Japan moves to keep Huawei out of power grids and railways 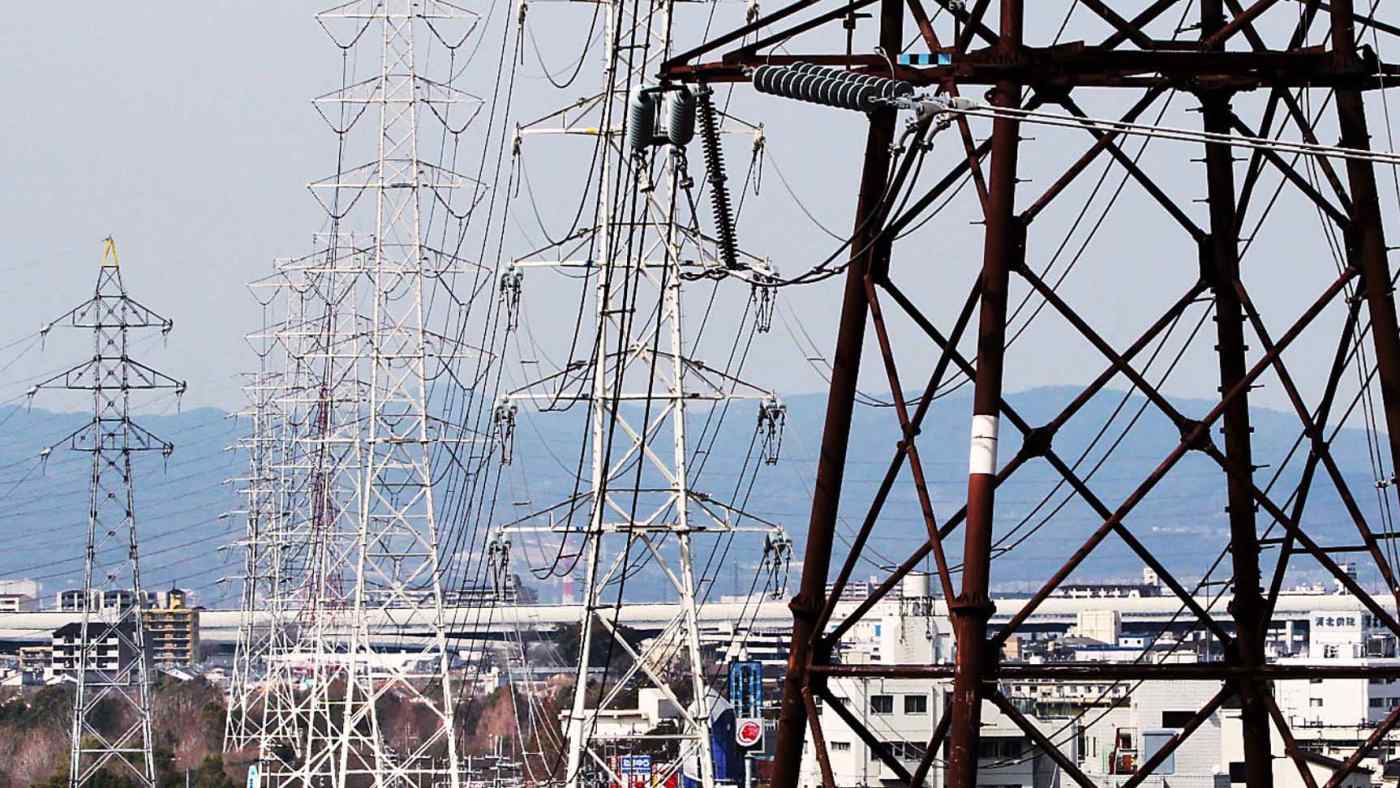 Critical infrastructure nationwide could be compromised if the systems of private companies were to be hacked.
YUKIO TAJIMA, YUSUKE HINATA and MINORU SATAKE, Nikkei staff writersDecember 13, 2018 02:23 JST | Japan
CopyCopied

TOKYO -- The Japanese government will call on businesses and other organizations handling key infrastructure in 14 sectors to avoid buying communications equipment that are seen as vulnerable to leaks of sensitive information and system shutdowns in a move that in effect targets Chinese equipment makers Huawei Technologies and ZTE.

The government already has procurement guidelines for ministries and agencies that cover nine types of equipment, such as servers and terminals. Suppliers that had been chosen based on price will be scrutinized for security risks starting next April.

Japan will now expand such guidance to the private sector, asking companies and organizations to refrain from acquiring vulnerable equipment starting January.

The move will likely force a wide range of Japanese businesses to extract Chinese products and services from their networks.

The U.S. has claimed that military information was stolen through devices from Chinese makers like Huawei, and restricted the use of such products by government agencies in its National Defense Authorization Act for fiscal 2019 enacted in August. Japan's decision to create new guidelines was based on information Washington has provided on security risks from China-made equipment.

Private companies that handle critical infrastructure are seen to be in danger of widespread damage if attacked. For example, a hacker could halt economic activity by shutting down a utility's systems to stop the flow of electricity. People's daily lives would also be disrupted by disarray in transportation networks and health care institutions. China's Huawei and ZTE will be affected by the new Japanese government policy.   © Reuters

The government will create a critical infrastructure investigation committee in January under its cybersecurity strategy headquarters, led by Chief Cabinet Secretary Yoshihide Suga. The committee will explain its guidelines to representatives from groups including the Federation of Electric Power Companies of Japan, the Japan Water Works Association, the finance industry and the insurance sector, and ask them to refrain from buying vulnerable communications equipment.

But designating approved suppliers could be viewed as excessive intervention in the private sector. The government will therefore ask key infrastructure providers to cooperate with its requests and be vigilant, rather than force them to stop doing business with certain companies.

A Japanese logistics provider that provides Huawei and ZTE mobile routers to employees working outside the office is also considering switching to other companies' products.

Meanwhile, a chemical maker that uses Huawei mobile routers asked its supplier to confirm the safety of its devices after the arrest of Huawei Chief Financial Officer Meng Wanzhou, who was released on bail yesterday. The supplier maintained that there are no security issues.