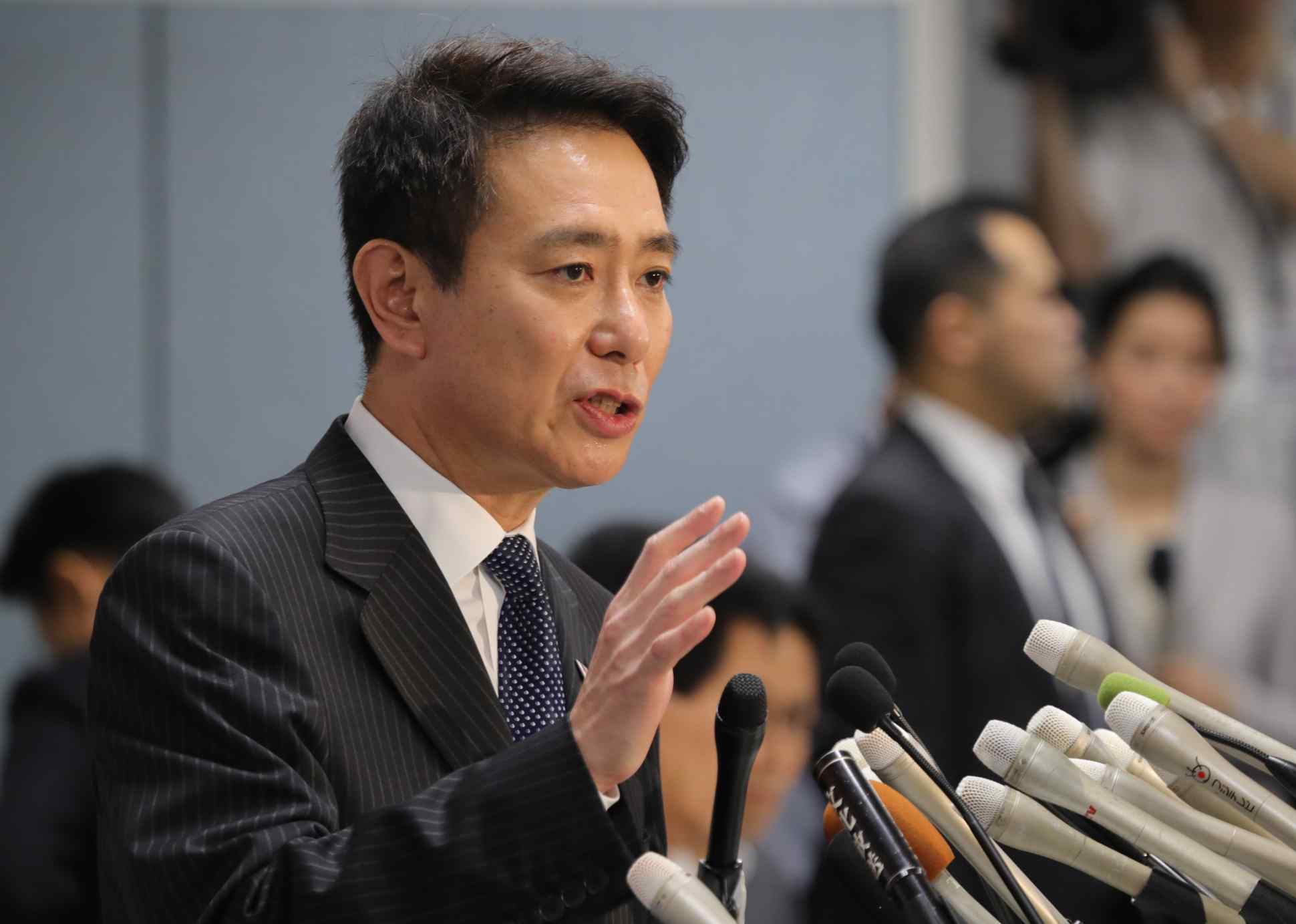 Seiji Maehara's decision marks a watershed in the history of the Democratic Party. (Photo by Ken Kobayashi)
Politics

TOKYO -- Seiji Maehara, the leader of Japan's main opposition force, the Democratic Party, has proposed what would amount to a de facto merger with the newly established "Kibou no To" or the "Party of Hope" to DP members of the lower house of the Diet. The move would effectively give Party of Hope leader and Tokyo Gov. Yuriko Koike a free hand to challenge Prime Minister Shinzo Abe in the upcoming lower house election.

At a joint plenary meeting on Sept. 28, Maehara announced that the party would not field any candidates in the lower house election next month. He urged the members to run as candidates for the Party of Hope in order to "lay the groundwork to win power" from the ruling coalition led by the Liberal Democratic Party. The proposed merger would not apply to upper house members or local party branches.

The Party of Hope has declared a reformist conservative political stance. Many members of the Democratic Party have similar views. Maehara, who intends to run as an independent candidate in the Oct. 22 election, believes that Koike's party supported by DP members would be able to better compete with the ruling coalition of Abe's LDP and Komeito.

However, some liberal elements of the Democratic Party have expressed caution toward controversial issues such as constitutional amendment. Whether Koike will allow such members to join the new party remains uncertain.