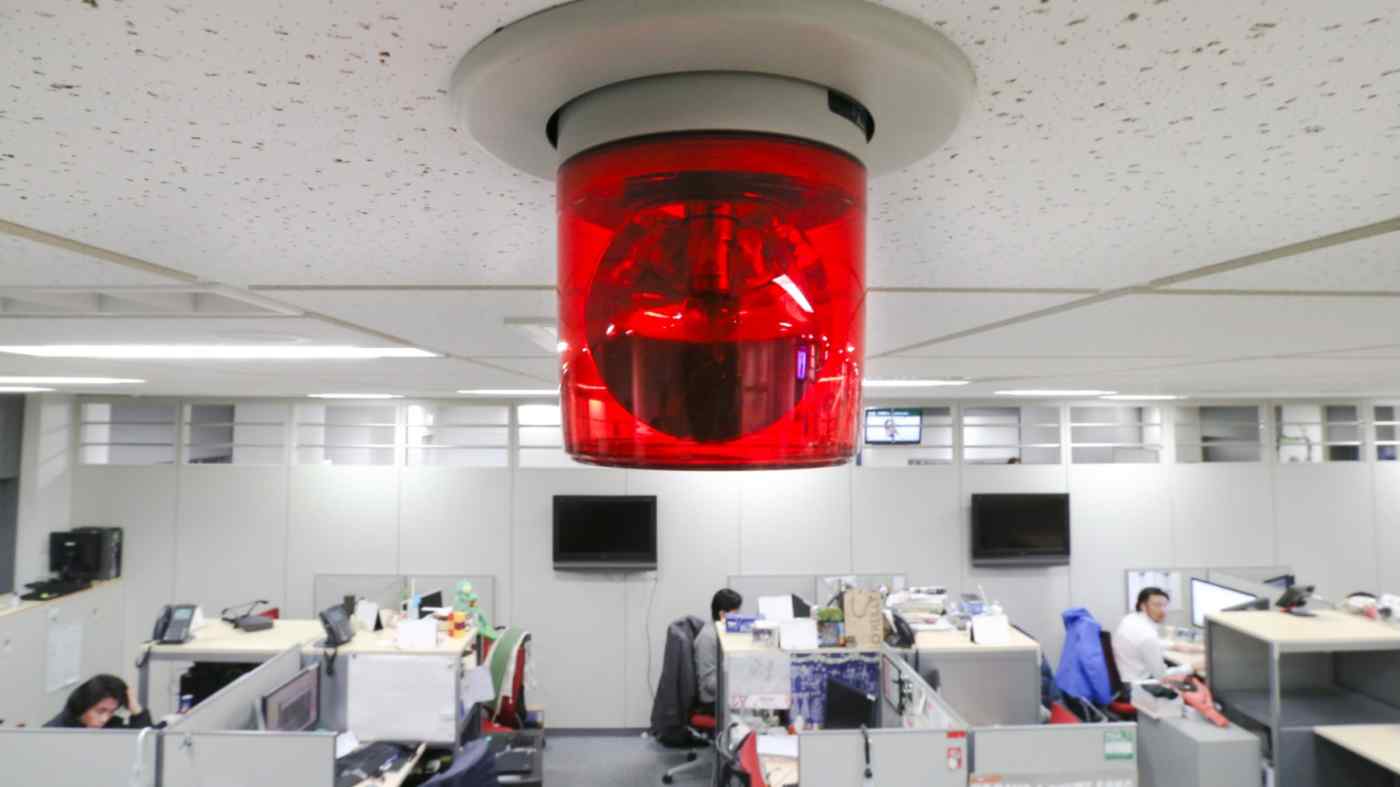 TOKYO -- Japan will establish a centralized police unit as early as fiscal 2022 to investigate serious cybercrimes, following the lead of countries taking a national-first approach to serious threats.

The National Police Agency looks to set up a response team for probes as well as a bureau to direct and oversee these efforts, with a total of about 400 personnel. The national authorities -- who usually do not handle primary investigations themselves -- will focus on incidents that cause widespread damage, such as those targeting major infrastructure, as well as facilitate cooperation with other countries.