Decades-old plant has cost almost $10bn and hardly ever operated 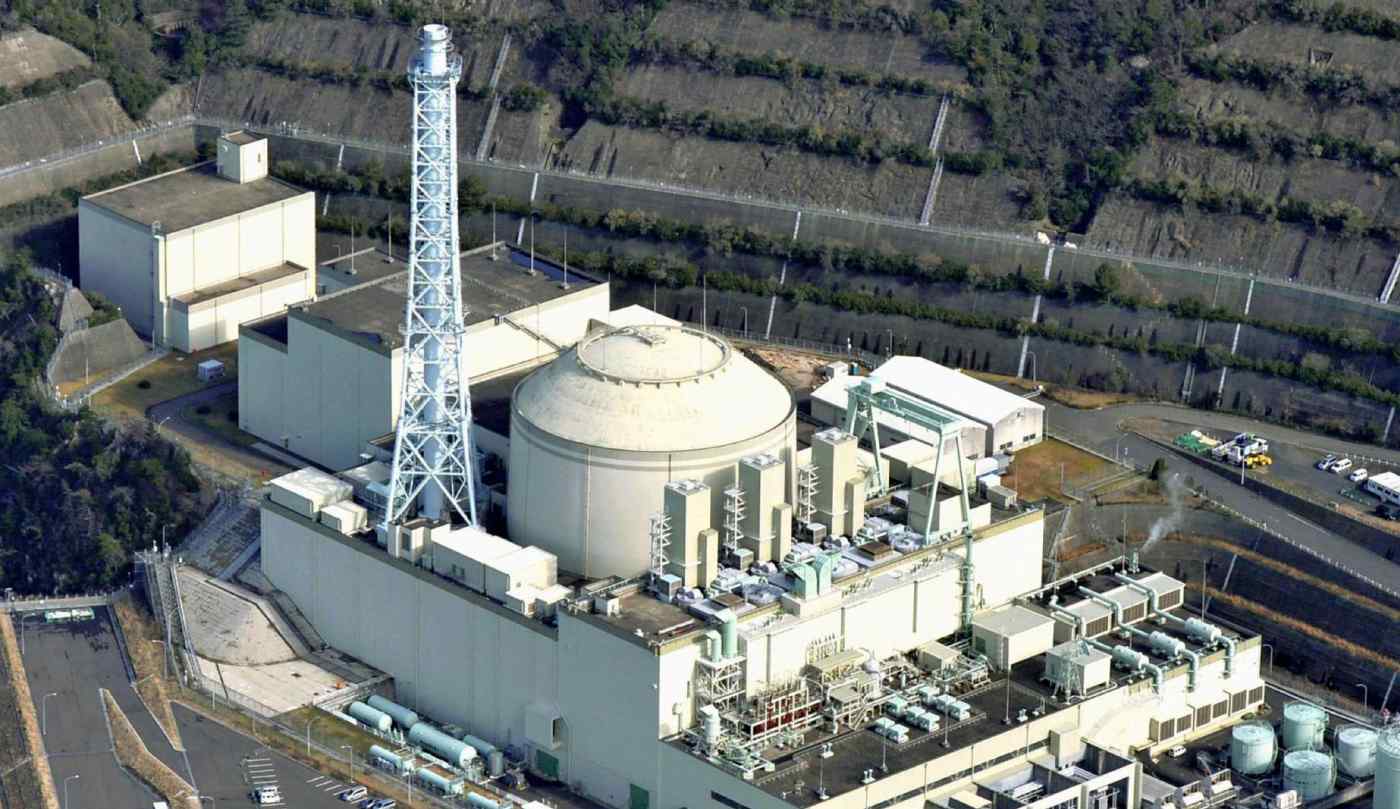 The Monju fast-breeding reactor in Fukui Prefecture was hailed as a "dream" reactor that would produce more nuclear fuel than it consumed.
KAZUNARI HANAWA, Nikkei staff writerApril 6, 2018 13:00 JST | Japan
CopyCopied

TOKYO -- Japan is set to start decommissioning its troubled Monju fast-breeder reactor after decades of accidents, cost overruns and scandals. It is the beginning of the end of a controversial project that exposed the shortcomings of the country's nuclear policy and the government's failure to fully explain the risks and the costs.

In July, the Japan Atomic Energy Agency will begin decommissioning what was hailed as a "dream" reactor that was expected to produce more nuclear fuel than it consumed. The government has so far spent more than 1 trillion yen ($9.44 billion) on the plant, which has barely ever operated.