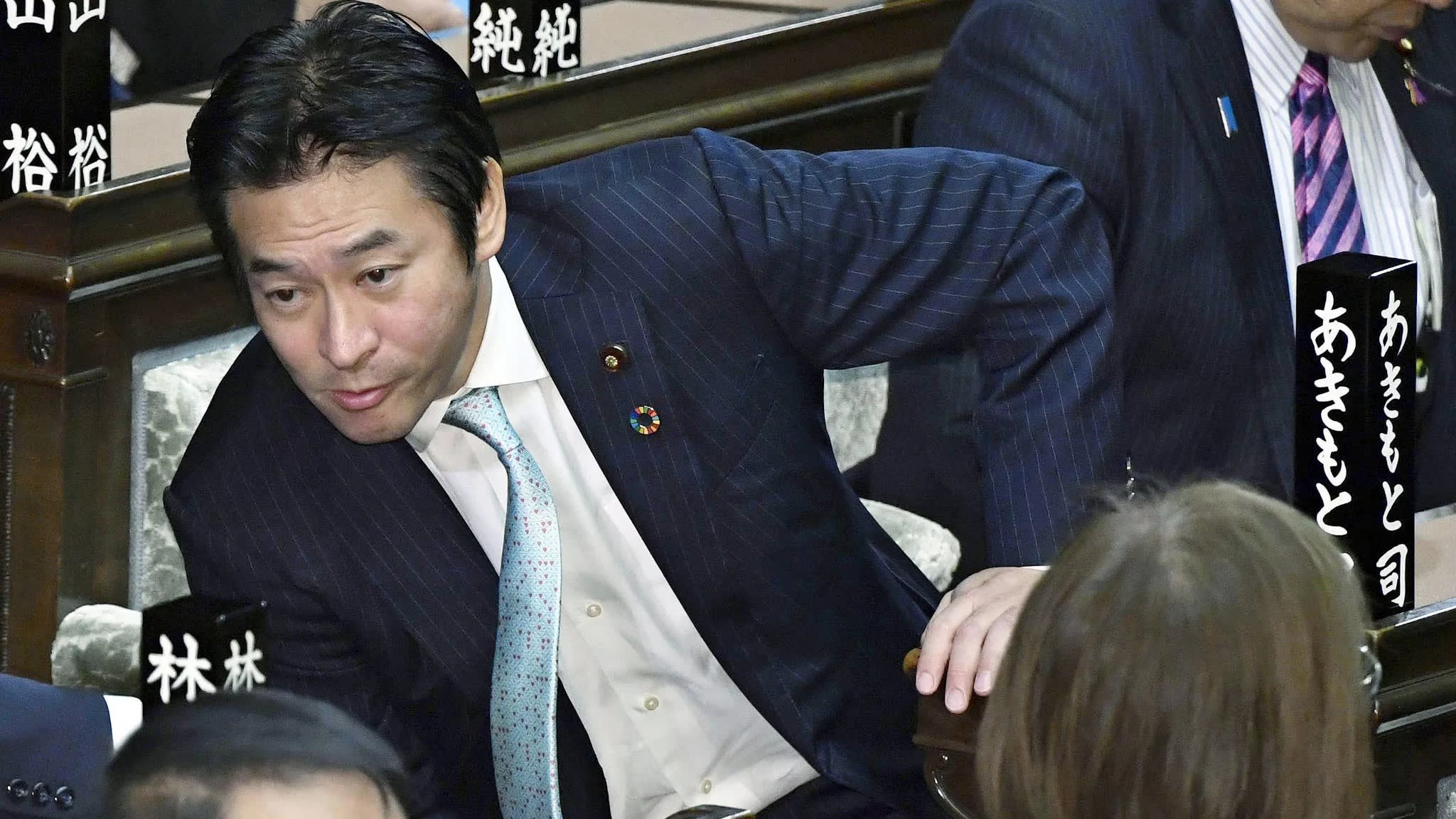 Akimoto, a lower house member, has been deeply involved in crafting policy for so-called integrated casino resorts. He is alleged to have received several million yen, or tens of thousands of dollars, in cash from the Chinese company, sources said.

Prosecutors also arrested former and current officials of 500.com's Japan unit in connection with the case.

This is the first time an incumbent Japanese lawmaker has been arrested since January 2010, when lower house member Tomohiro Ishikawa was charged with violating campaign finance law.

Akimoto, a third-term lower house member, won a seat in 2010. He first entered national politics after being elected to the upper house in 2004.

He offered to resign from the ruling Liberal Democratic Party on Wednesday, and the party accepted the offer, said Toshihiro Nikai, party secretary-general.

Akimoto delivers a keynote speech at an Okinawa symposium hosted by 500.com in August 2017. (Photo courtesy of Casino IR Japan)

Prosecutors raided Akimoto's offices last week as they tried to uncover the trail of money in the rapidly evolving corruption case.

The lawmaker categorically denied any wronging in a Twitter post on Wednesday. "I apologize for making people worry about my situation, but I am not involved in any wrongdoing and I will stand by this statement." 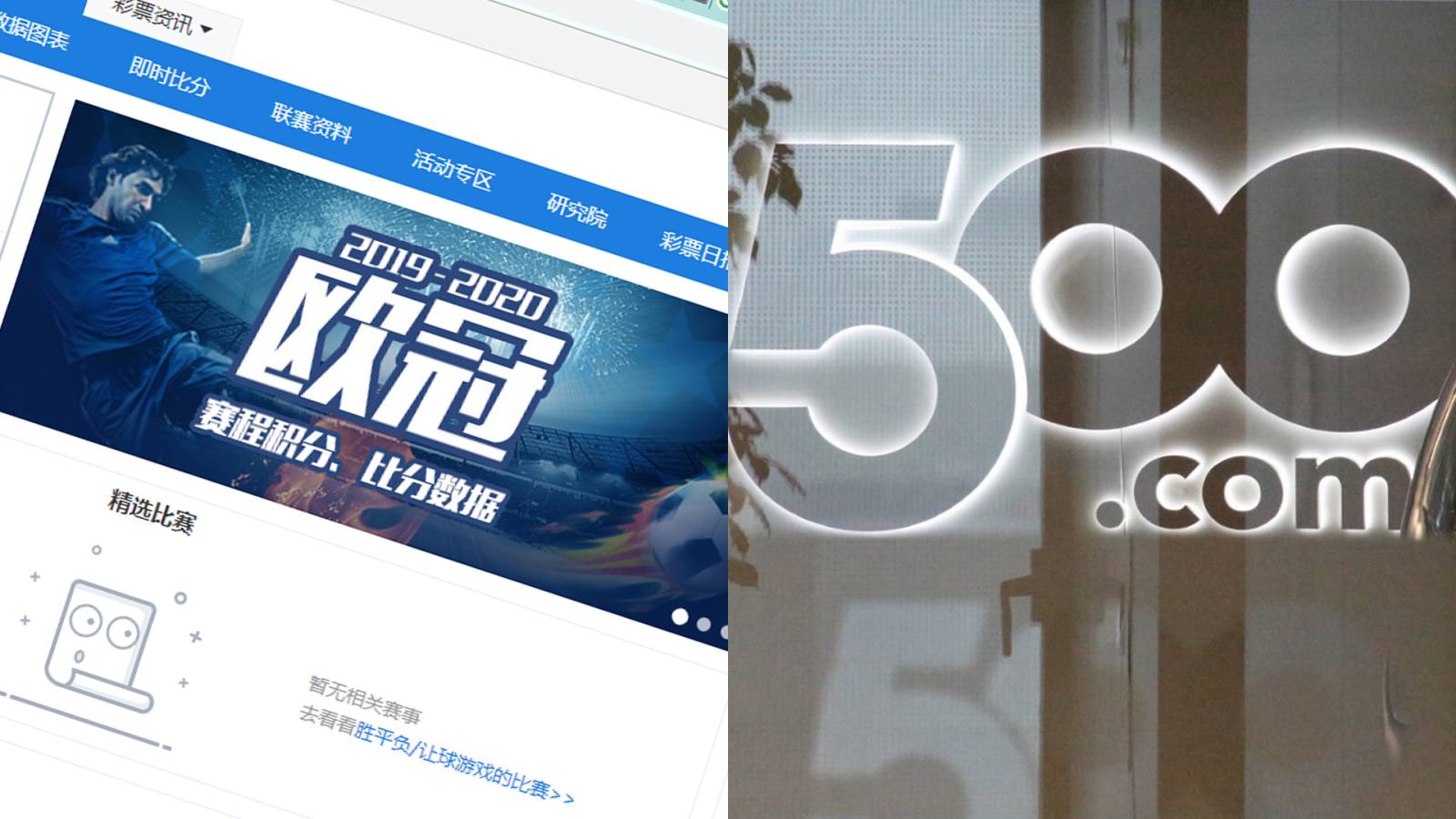 The Chinese company set up a Japan unit in July 2017 with plans to open a casino resort in the country. An employee in charge of Japanese operations and a former executive at the unit are suspected of bringing in more than 1 million yen ($9,100) in cash without reporting it to the customs office, a violation of the Foreign Exchange Law.

Prosecutors suspect that the Chinese company bribed Akimoto in hopes of a favorable outcome for its effort to enter Japan's nascent casino sector. Akimoto oversaw casino resort policy as a senior Cabinet Office official until October 2018.

Akimoto delivered a keynote speech at an Okinawa symposium hosted by the Chinese company in Naha in August 2017. He repeatedly met with representatives from the company in such places as the Hokkaido village of Rusutsu, where the integrated resort was planned, as well as at the Ministry of Land, Infrastructure, Transport and Tourism, where he doubled as state minister.

But the company's efforts came to naught when Hokkaido announced in November that it was not inviting an integrated resort. The Public Prosecutors Office searched Akimoto's former secretary's home in early December. It has also interviewed Akimoto on a voluntary basis.