Japan pushes to put more women in the boardroom

Updated governance code will make the laggards explain their inaction 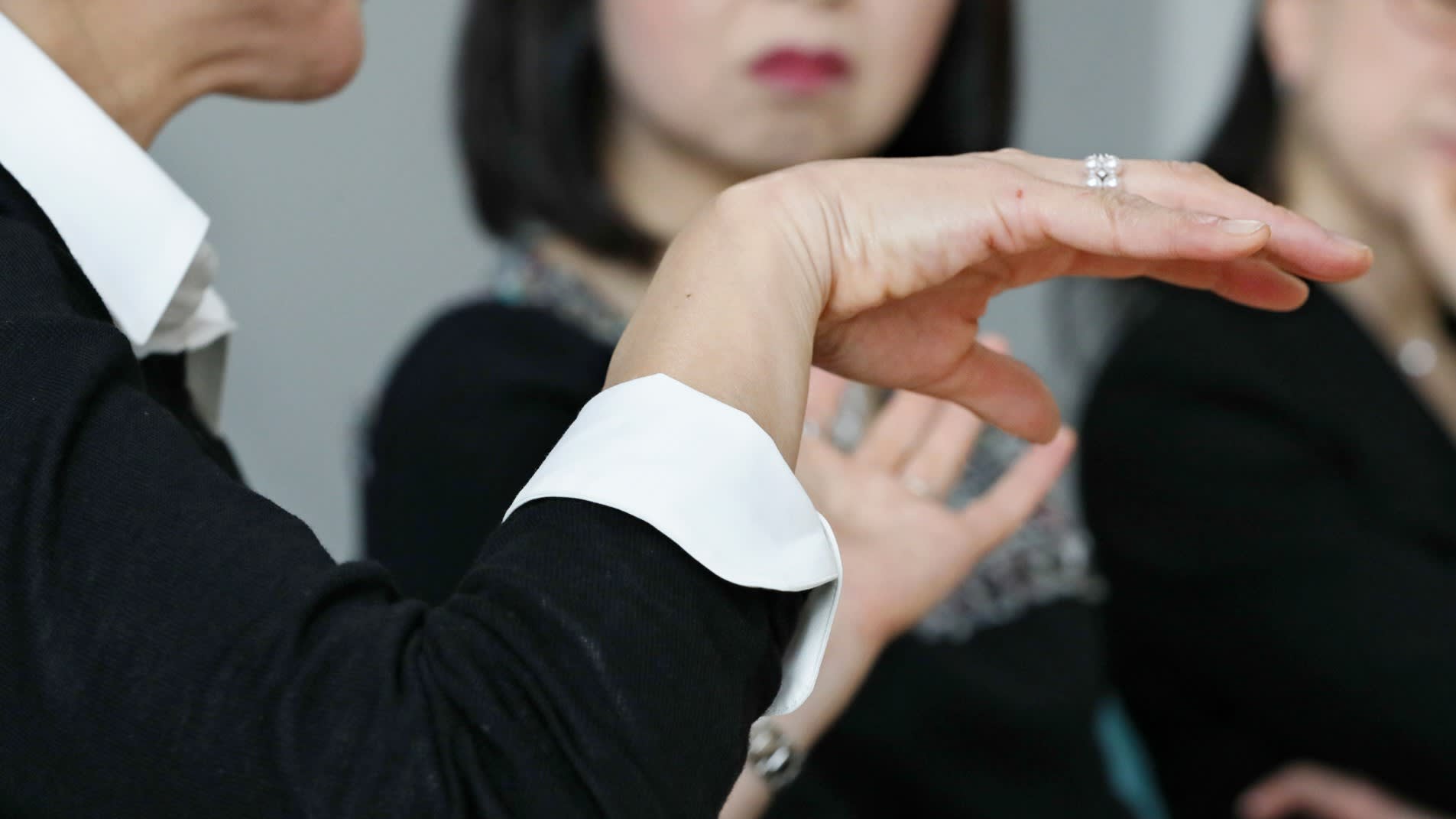 TOKYO -- Increasing women on the board will become a recommended goal for Japanese companies under a revised governance code, and those lacking them will be asked to explain the reasons to the public.

The governance code, adopted in 2015 by the Financial Services Agency and the Tokyo Stock Exchange, is slated to go through a revision in the spring to call for greater board diversity at listed companies in terms of gender and nationality.

And to make the code more effective, the FSA will also compile guidelines to promote corporate-investor dialogue, urging companies to reflect on such questions as if their boards are diverse enough and if they have female representation. While the code and guidelines will be nonbinding, companies will be asked to explain the absence of female directors to shareholders and reporters at earnings announcements.

Women executives, including board members, auditors and corporate officers, accounted for a paltry 3.7% at listed companies in Japan last year, according to the Cabinet Office. The figures were 34.4% for France, 23.2% for the U.K. and 17.9% for the U.S. in 2015.

In Europe, quota systems first adopted in Norway back in 2003 have helped put more women in executive positions. The system has spread to other countries, including France, Germany and Italy. Targets are often set at 30-40% for female executives. Certain countries even penalize enterprises that miss such benchmarks.

A U.K.-based voluntary campaign called the 30% Club invites institutional investors and others to join efforts targeting at least 30% female directors on the boards of FTSE 100 Index components. Chapters have been launched in the U.S., Canada and elsewhere. The Abe government sees stronger corporate governance as boosting the international competitiveness of Japanese corporations. In response to related efforts, foreign investors are stepping up Japanese share purchases. Foreign ownership of Japanese shares rose 0.3 point from fiscal 2015 to 30.1% in fiscal 2016. In value terms, their holdings rose 13% to around 174.7 trillion yen ($1.62 trillion).

The new code will also call for more outside directors, raising the current benchmark of "at least two" to one-third or more of the board.

The FSA will present the proposed changes next month at a meeting that includes outside experts. Following a public comment period, the proposal will be finalized by late May before the TSE adopts it.