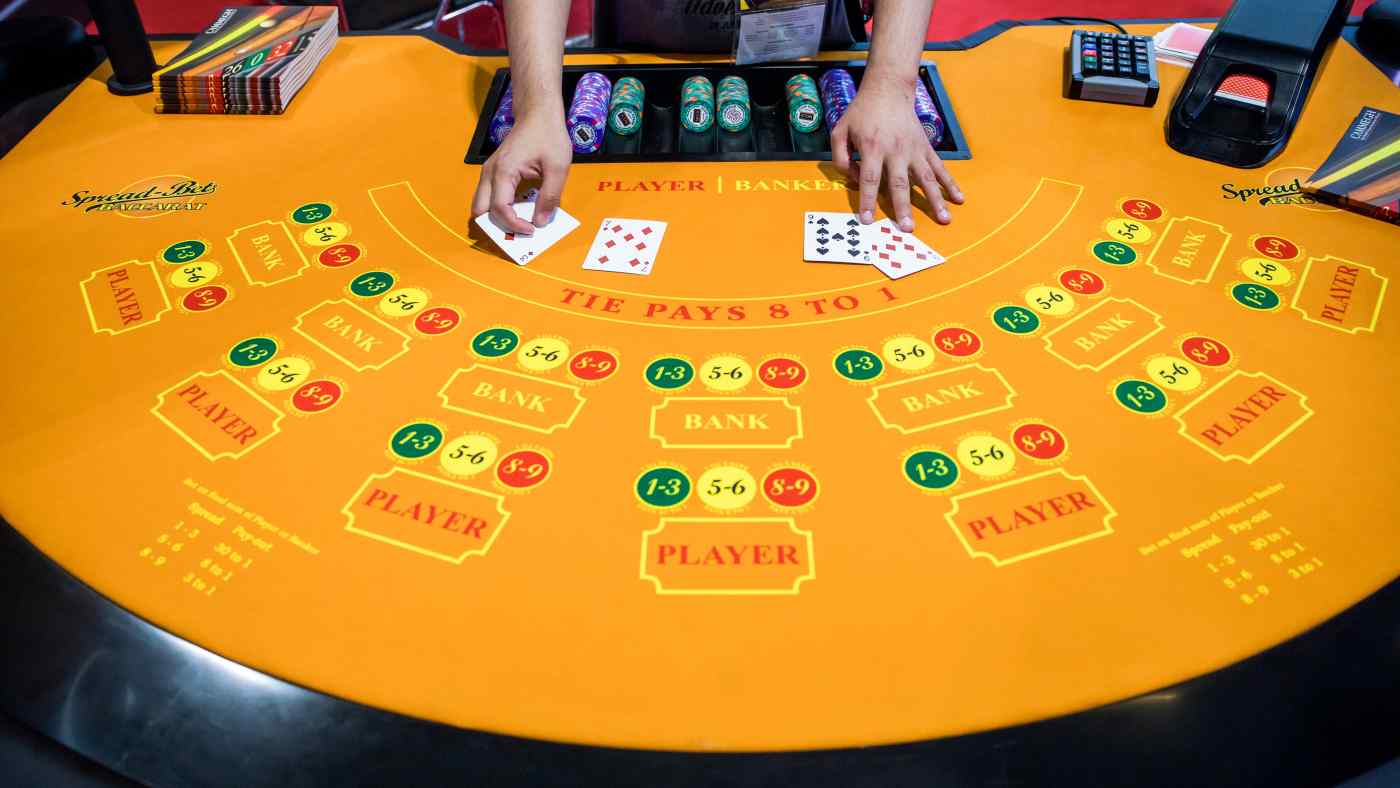 TOKYO -- The Japanese government will postpone the deadline for finalizing its basic policy on casino resorts, which will specify criteria for the screening of resort operators, to February or later. It had earlier said the rules would be set by the end of January.

The move comes in response to a recent scandal in which a lawmaker has been accused of taking bribes from a Chinese company that hopes to build a casino on the northern Japanese island of Hokkaido. Lower house member Tsukasa Akimoto was served with a fresh arrest warrant on Jan. 14 in connection with the alleged bribery.

Reacting to the scandal, the government now plans to add strict anticorruption provisions to the basic policy.

The original draft of the rules published last September specifies criteria for licensing casino resort operators. Successful candidates were to have demonstrated that they are financially stable and able to establish good relationships with the communities where resorts are to be built. The government aims to introduce new provisions limiting contact between resort operators and government officials, including cabinet members, state ministers, parliamentary vice ministers and employees of local governments involved in casino projects.

After finalizing the basic policy, the government will accept applications to build resorts from local governments and operators from January to July 2021. After screening the bids, it will select in August that year or afterward up to three locations for resorts, which will open in the mid-2020s. This timeline has not been changed, at least for now, according to sources.