Japan reassures US on F-35 purchase despite crash 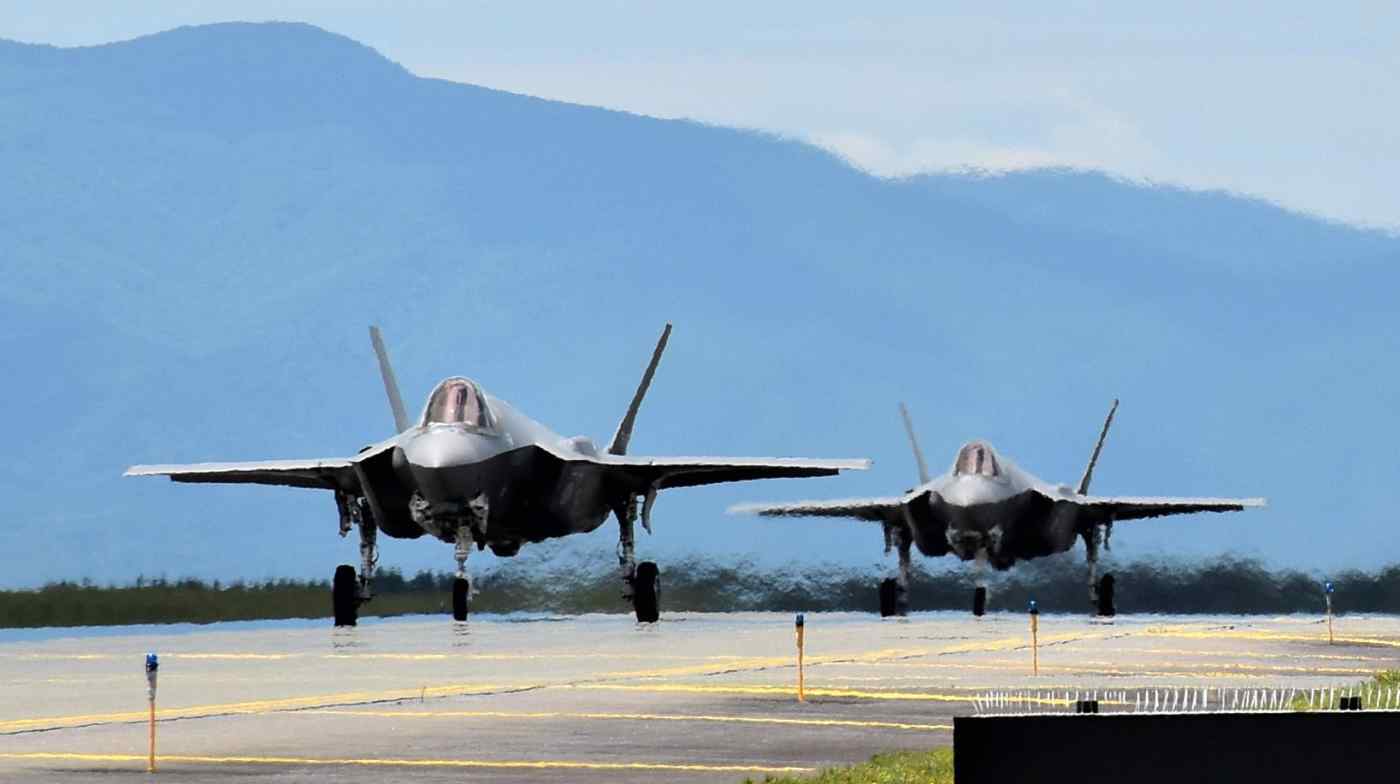 Japan's military is positioning the F-35A as the next mainstay of its air forces, but the crash this month has raised concerns about the plane. (Photo courtesy of the Japan Air Self-Defense Force)
RIEKO MIKI, Nikkei staff writerApril 21, 2019 21:12 JST | Japan
CopyCopied

WASHINGTON -- The recent crash of an F-35A stealth fighter jet will not stop Tokyo's plans to buy more of the aircraft, which is crucial to strengthening defense capabilities and maintaining a strong relationship with its ally, the U.S., Japan's defense minister said after meeting his American counterpart.

"At this point, we have no specific information that would lead to a change in procurement plans," Japanese Defense Minister Takeshi Iwaya told reporters after meeting Friday with acting U.S. Defense Secretary Patrick Shanahan at the Pentagon. Iwaya said he and Shanahan discussed Japan's plans for deploying American defense equipment, including F-35 purchases.