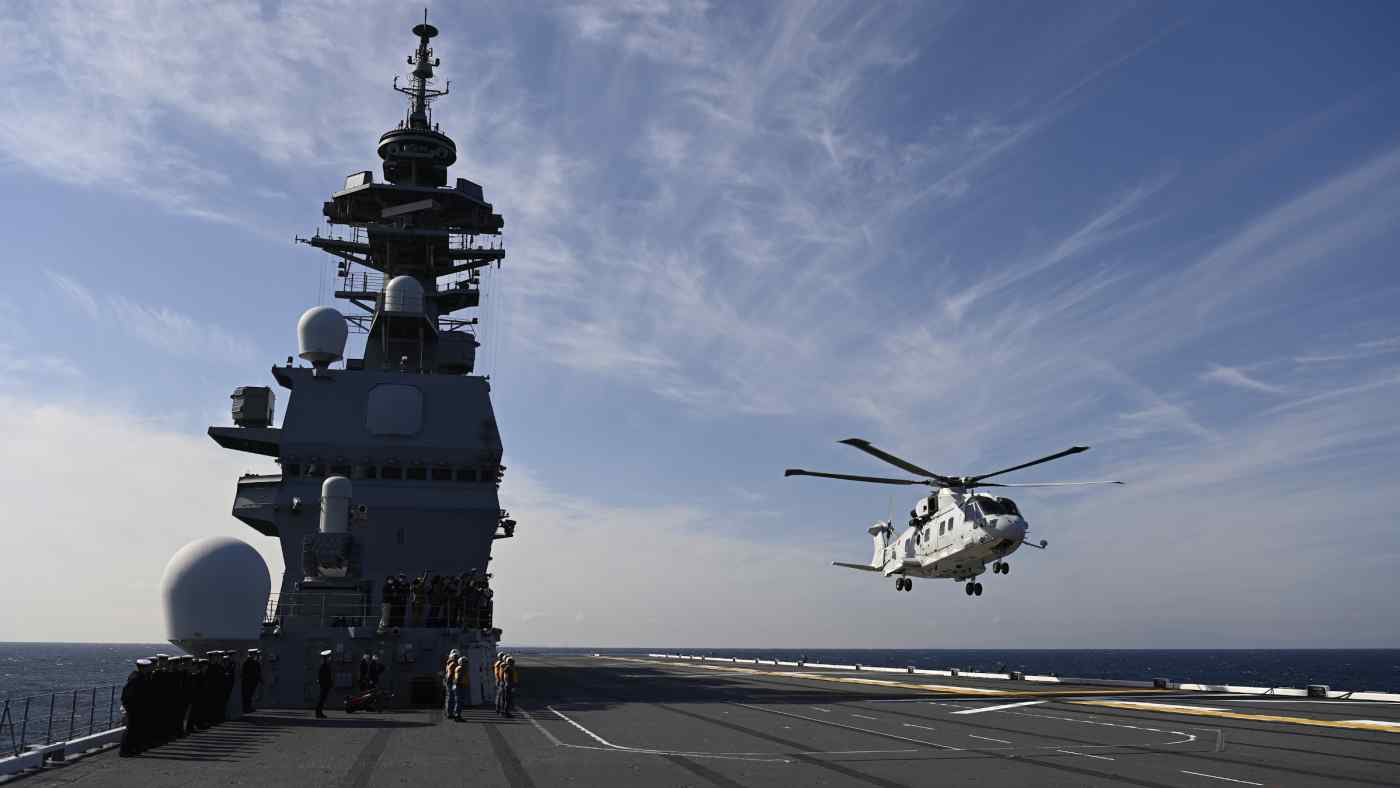 TOKYO -- Japan's ruling parties on Monday agreed on a National Security Strategy update that calls China an "unprecedented strategic challenge" to the international order, laying the groundwork for bolstering the nation's defense capabilities.

The document, which outlines Japan's basic diplomatic and defense policy, is being revised for the first time since its creation in 2013, along with the National Defense Strategy and the National Defense Program Guidelines. The ruling Liberal Democratic Party and partner Komeito will announce details of their agreement Tuesday, with the updates headed for cabinet approval as early as this week.