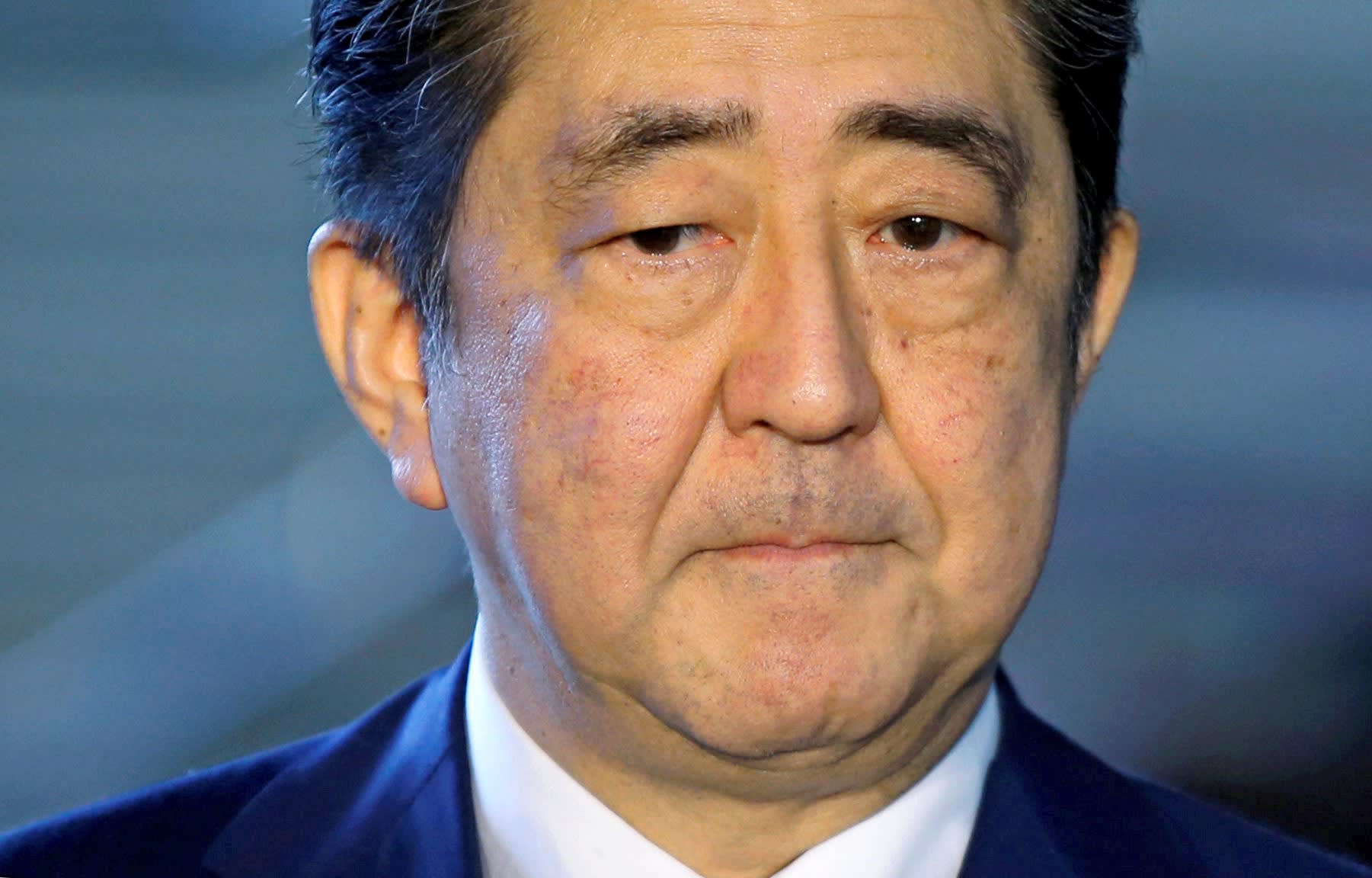 It was no easy decision. He had many moments of self-doubt and equivocation. Ultimately, an internal survey suggesting decent results for the ruling coalition and reassurances from a trusted ally prompted him to make the call.

"Let's have a chat," Abe told Deputy Prime Minister and Finance Minister Taro Aso, inviting him to his private residence Sept. 10. They spent some time discussing politics before Aso brought up Abe's grandfather, former Prime Minister Nobusuke Kishi, in connection with the subject of a snap election.

Kishi signed the Japan-U.S. security pact in 1960 with plans to dissolve the lower house shortly thereafter, only to be talked out of it by the ruling party's secretary-general, Shojiro Kawashima. He eventually stepped down amid fierce public protests over the treaty. Kishi later expressed regret for not holding the snap election as planned despite knowing that his party would have won.

"You should trust your gut," Aso told Abe.

Multiple opportunities for a snap election had arisen since the last vote nearly three years ago. But Abe's right-hand man, Chief Cabinet Secretary Yoshihide Suga, was always hesitant, cautioning Abe that the ruling Liberal Democratic Party would only lose seats. The ruling coalition needs a two-thirds majority in both houses to begin the process of revising the constitution -- a goal of Abe's.

"Holding on to a simple majority would be enough," Abe started repeating to his aides around June. With the leading opposition Democratic Party weakened by infighting, he thought that the ruling coalition could rope in opposition lawmakers who also supported changing the constitution. But he held off on an election, given Suga's concerns that losing a large number of seats could fire up Abe opponents within the party.

Abe's approval rating has plummeted this year over a string of scandals, hitting 39% in a Nikkei Inc. poll this July. At this rate, he could face trouble not only in a snap election but also in the LDP leadership race next autumn. To make matters worse, close aides to Tokyo Gov. Yuriko Koike have begun preparing to launch a national party.

North Korea's repeated missile tests have also given Abe pause. Foreign ministry officials have told him that tensions will only grow toward the end of the year. Some aides also said the situation may stabilize a bit in October, while China was occupied by its important Communist Party congress.

The prime minister reshuffled his cabinet Aug. 3 in an attempt to keep his ratings from sliding further. The Democrats have since chosen a fresh leader but have tripped up over a personnel matter, losing their more conservative members -- a potential boon to the ruling party.

Going with his gut

An LDP poll before Abe's meeting with Aso found that though the ruling coalition would lose its two-thirds majority in a snap election, it was still expected to secure more than half of the seats. Postponing an election could cost the ruling coalition even more. While Suga remains reluctant, Aso urged Abe to trust himself.

On Sept. 15, Abe told Natsuo Yamaguchi, head of the LDP's junior partner, Komeito, that he wanted to dissolve the lower house at the start of the upcoming Diet session. The party mobilized at once, and Soka Gakkai, a lay Buddhist group that serves as its main support base, hosted a campaign strategy meeting just two days later. But the group generally needs a long time to prepare because of its sheer size, and many Komeito officials are unhappy with the accelerated schedule.

The LDP poll does not account for the possibility of opposition parties fielding unified candidates. Depending on how things play out, it could win significantly more or fewer seats than predicted.

"It's a dangerous gamble," a source close to Abe said.

The prime minister has led the LDP to decisive victories in the last two lower house elections. Asked how he knew he could win, Abe said that "it's about gut feeling in the end." He will soon find out whether he made the right call or not this time, likely on Oct. 22.