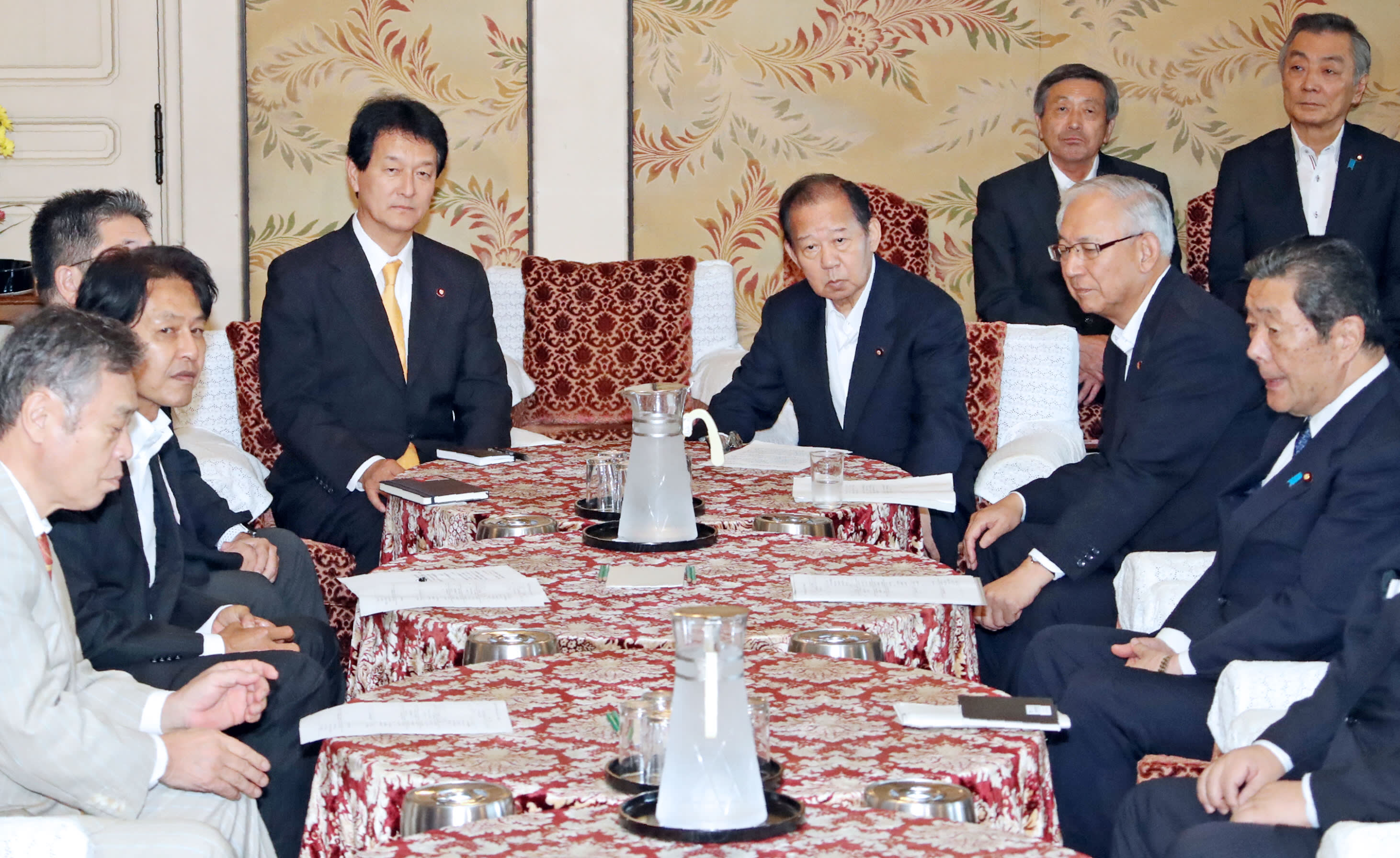 TOKYO -- Controversial legislation that exempts certain professionals from work-hour regulations is expected to dominate the upcoming Diet session that begins at the end of the month, with opposition lawmakers pledging to put up a flight.

Chief Cabinet Secretary Yoshihide Suga will formally notify lawmakers of the start date at rules and administration committee meetings of the lower and upper houses next week.

The government and the ruling parties had initially sought to open the session Sept. 25. But the plan changed because Prime Minister Shinzo Abe will attend the United Nations General Assembly in New York, where he hopes to meet with several national leaders, including U.S. President Donald Trump, to discuss responses to North Korea's continuing military provocations.

This may leave barely enough time for the Diet to cover all important ground. The ruling coalition positions work-reform legislation that aims to realize equal pay for equal work, based on action plans compiled in late March.

The government plans to combine this legislation with a bill that excludes certain white-collar workers from overtime pay -- pending since the 2015 ordinary Diet session -- for submission to the Diet.

The Democrats and the Japanese Communist Party are squarely against the white-collar exemption, calling the proposal a "no-overtime-pay bill."

Even ruling party lawmakers are aware of the potential backlash. "Railroading the bill would have huge repercussions," says a ruling party member.

Other key issues include measures related to casino resort operations and lowering the legal age of adulthood from 20 to 18. Legislation to curb exposure to secondhand smoke is also on the table.