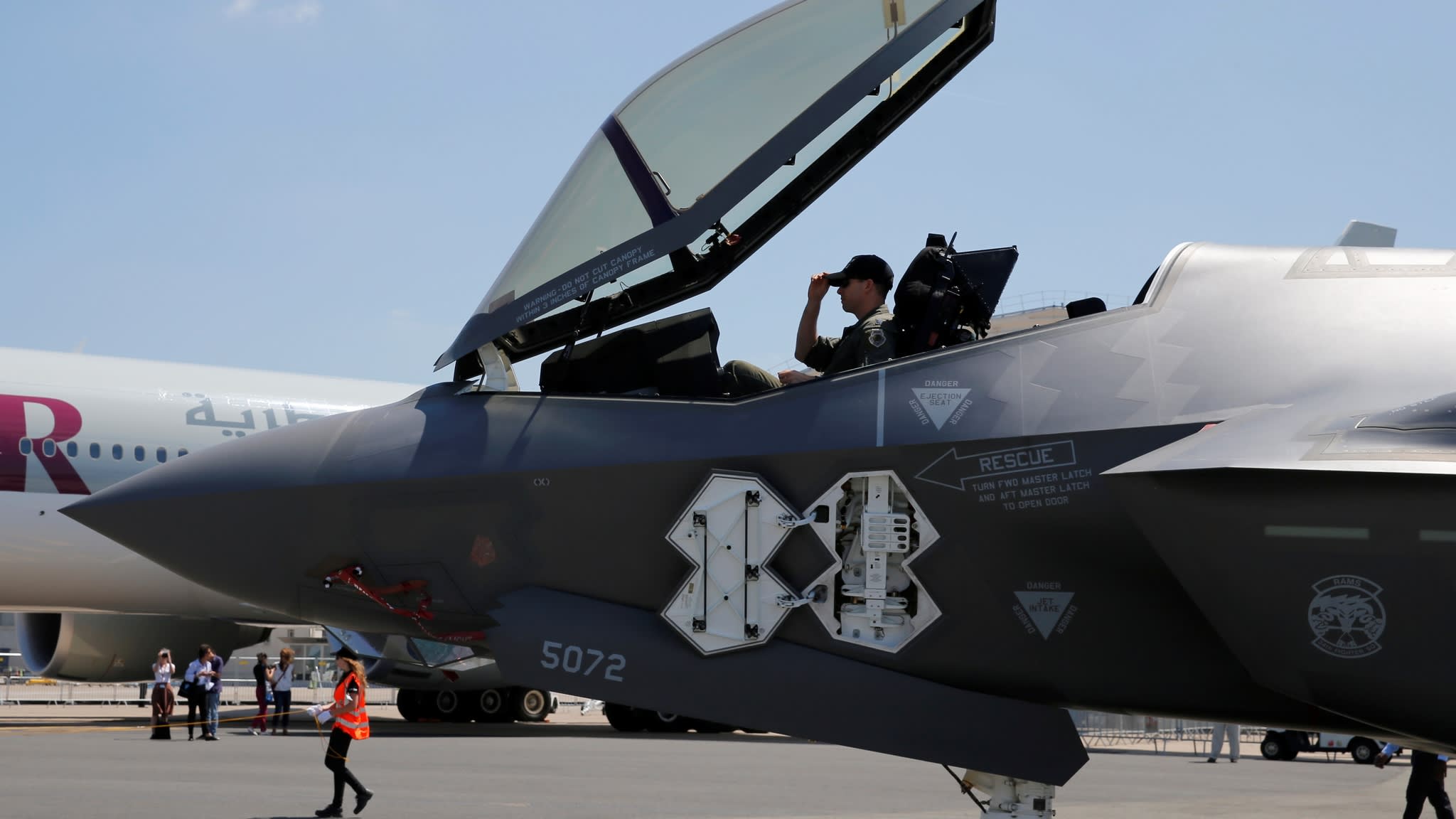 A key part of the strategy revolves around F-35 stealth fighters, which cost about $100 million apiece. Japan will buy 105 more of these planes, including the short-takeoff/vertical-landing F-35B version not yet deployed in Japan, at a total cost of about 1 trillion yen.

A working team of the ruling parties approved the government draft of the National Defense Program Guidelines and the Medium Term Defense Program. These are set to receive cabinet approval on Tuesday. The total is close to 3 trillion yen more than for the previous five-year period.

Much of the five years of spending will go to expanding capabilities in space, cyber and electronic-warfare defense, as well as to balance out China's growing military presence in the region. The government wants the land, air and maritime branches of the Self-Defense Forces to tackle these new challenges together as a single cohesive force.

The medium-term program includes more than 240 billion yen for two new Aegis Ashore land-based missile defense systems, as well as about 200 billion for nine E-2D early warning aircraft. Japan originally wanted to spread out the purchase of the planes over several years but is now preparing to buy them all in fiscal 2019 in response to Trump's demands.

For the first time ever, the program will also set a cap -- 17.17 trillion yen -- on new equipment contracts the government can sign in the five-year period. Because defense equipment can be extremely expensive, the government usually pays it off over several years to even out annual spending. But this means that deferred payments easily pile up. The five-year cap will give the government a better idea of how much it is really spending.

Japan has been buying more defense equipment directly from the American government under the Foreign Military Sales program. The Ministry of Defense requested 691.7 billion for such purchases in the fiscal 2019 budget -- more than triple the fiscal 2014 figure.

The government is working to mitigate some of these costs. It aims to come in about 2 trillion yen under budget over the next five fiscal years, a much more ambitious goal than the 700 billion yen it aimed to save in the five years ending March 2019.