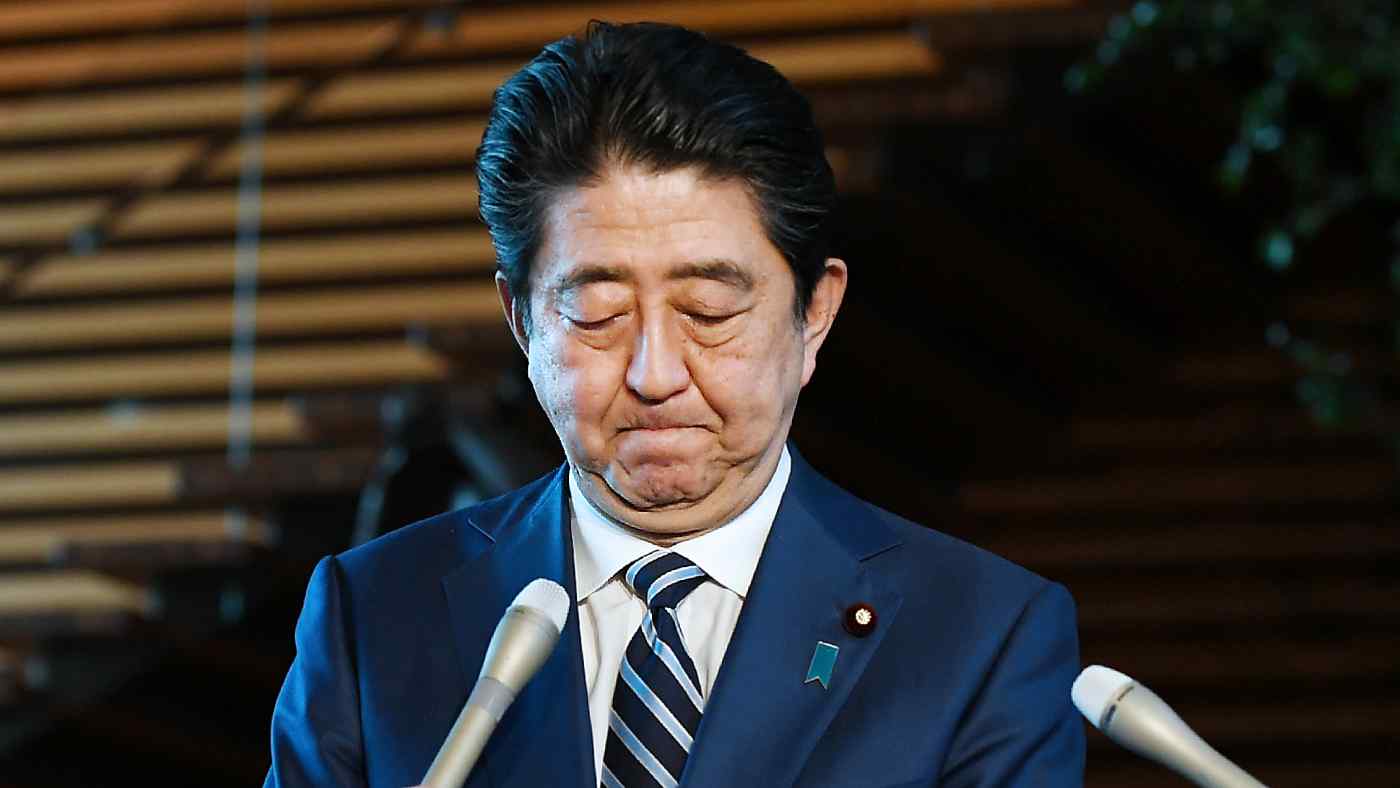 The scandal linking Prime Minister Shinzo Abe to the sale of publicly owned land to a nationalist private school operator flared up again after 14 documents were found to have been altered by the Finance Ministry. It was found that the name of Abe's wife, Akie, appeared in the original documents but was deleted, sources said. The revelations pose a growing threat to the leader's legislative agenda and grip on power.