Top bureaucrat's accusers asked to cooperate with outside investigation 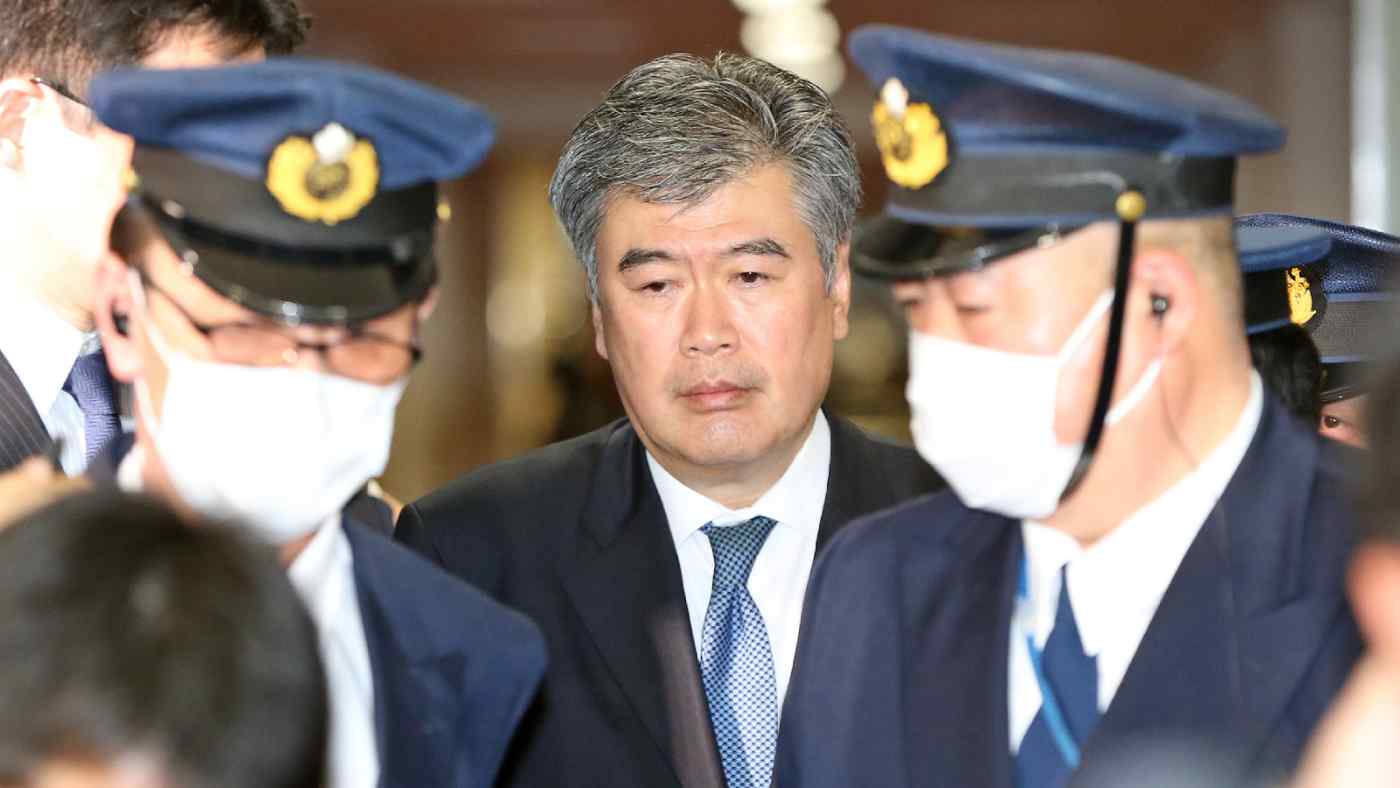 The Ministry of Finance has drawn fire from across the political spectrum for asking female reporters accusing its highest-ranking bureaucrat, Junichi Fukuda, of sexually harassing them to come forward and cooperate with its probe.
Nikkei staff writersApril 18, 2018 04:43 JST | Japan
CopyCopied

TOKYO -- Japan's cabinet and ruling party are blasting the Ministry of Finance for its response to sexual harassment allegations against its top career bureaucrat after the women making them were called on to cooperate with investigators.