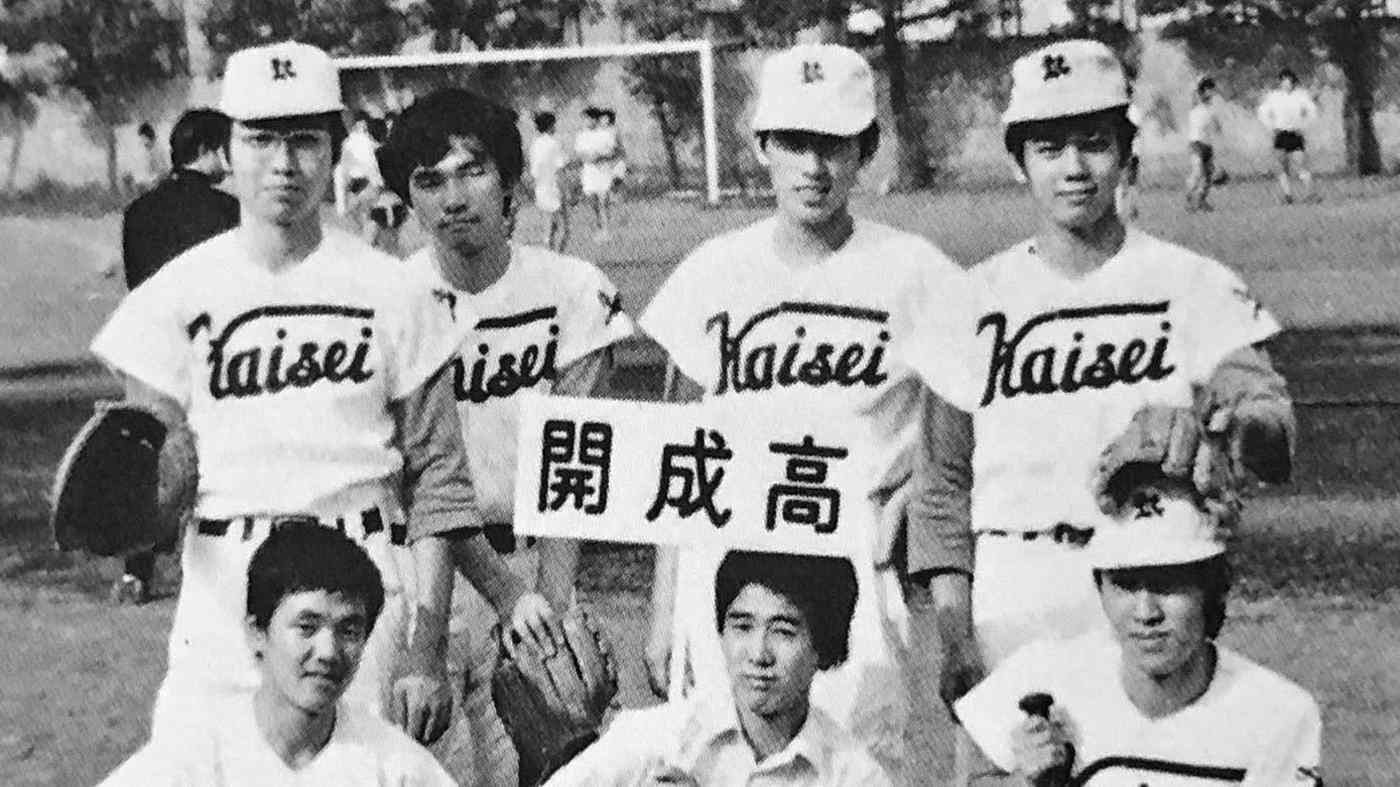 Kishida, second from top right, played second base and shortstop on his high school baseball team, an experience that made him a firm believer in the power of teamwork.    © Kyodo
RYO NEMOTO and HIROYUKI AKIYAMA, Nikkei staff writersOctober 2, 2021 04:21 JST | Japan
CopyCopied

TOKYO -- Who will Fumio Kishida turn to for expertise as he tries to assemble a government that can deliver on his policy goals?

The elite boys school in Tokyo that Kishida attended will likely prove an asset in his quest for talent. Kishida is expected to form a cabinet Monday after being elected prime minister in a special Diet session.

Kaisei Senior High School, which sends over 100 graduates to the University of Tokyo every year, has produced hundreds of bureaucrats and lawmakers over the years. But Kishida is the first alumnus to reach the nation's top political post.

He has already tapped a Kaisei graduate to serve as his closest aide. Takashi Shimada, Kishida's choice for executive secretary in charge of political affairs, served as vice minister of economy, trade and industry until 2019. It is extremely unusual for a former top bureaucrat to take that post.

Shimada joined the Ministry of Economy, Trade and Industry the same year as Takaya Imai, who was executive secretary to Shinzo Abe when he was prime minister. Given Imai's central role in Abe's office, many METI officials expect Shimada to become a similarly important figure in the incoming Kishida government.

Meanwhile, Kishida's brother-in-law Tetsuo Kabe was commissioner at the National Tax Authority until July. Kabe has also served as head of the Financial Bureau and deputy vice minister for policy planning and coordination at the Ministry of Finance.

"Mr. Kabe will probably give his advice at critical junctures," a senior member of the Kishida faction said.

Kishida is also expected to rely on lawmakers from his own faction. Seiji Kihara and Hideki Murai, who are in their fourth and third lower house terms, played a key role in formulating Kishida's campaign pledge for a "new form of capitalism." Kihara will be named a deputy chief cabinet secretary.

Kihara and Murai used to work for the Finance Ministry and are knowledgeable in financial policy. They held practice debates and interviews with Kishida during the Liberal Democratic Party leadership race. They also read books by rival candidates Taro Kono and Sanae Takaichi to craft a strong response to their platforms.