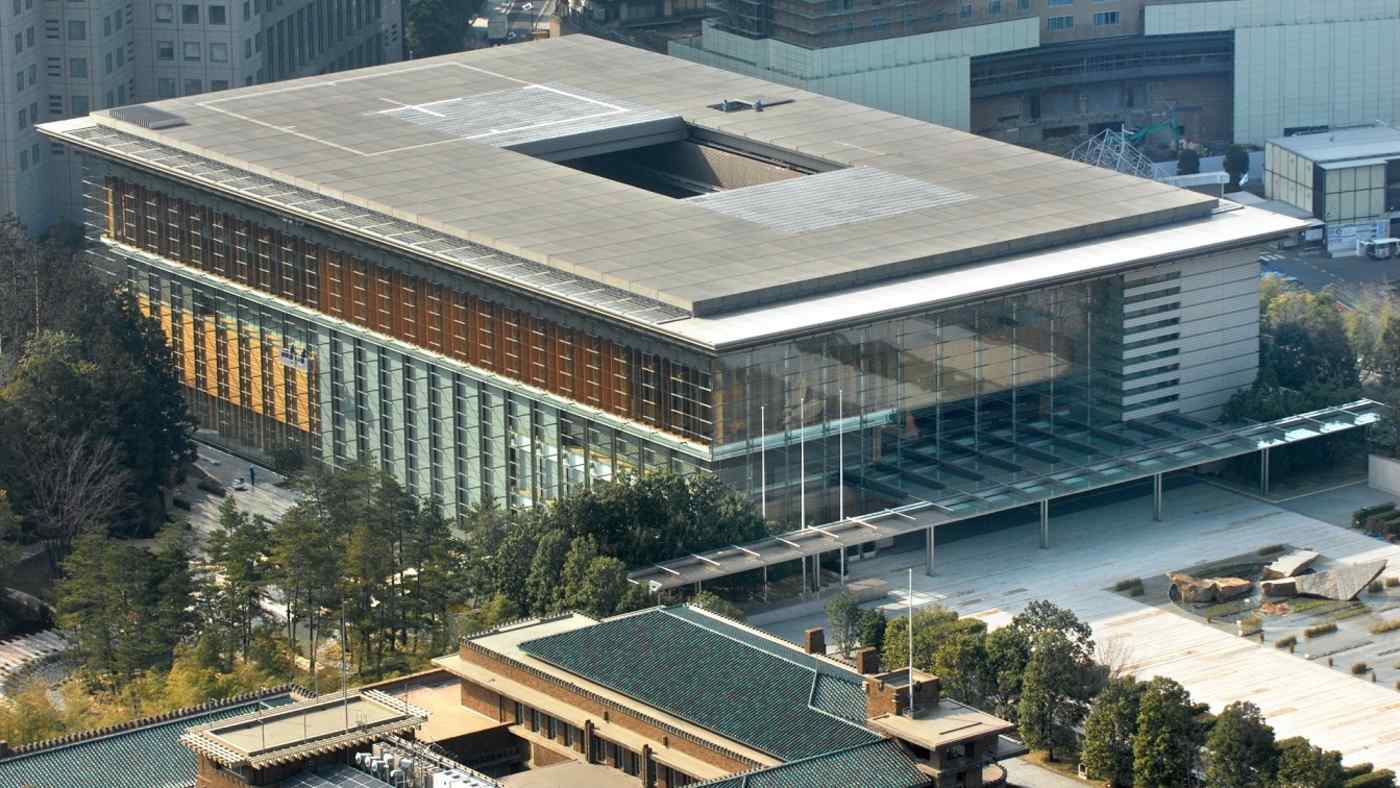 Kishida announced in his first policy speech to parliament on Oct. 8 that he will be revising the security strategy. The revised strategy is set to lay out plans to strengthen Japan's missile defense and feature economic national security as a new area of focus.

At Wednesday's meeting, the NSC members also discussed the National Defense Program Guidelines, which set forth the basic policy for Japan's defense over the upcoming decade, and the Medium Term Defense Program, a five-year defense spending plan that outlines the major equipment to be procured.

When the last national security strategy was issued in 2013, China's rapid rise was noted in the strategy, but there were still hopes that Beijing will opt for a more cooperative path with the international community.

But U.S.-China tensions in the Taiwan Strait and the South China Sea have risen to new levels and Washington is looking to its allies for "integrated deterrence." The new security strategy is expected to address such new demands. Whether Japan should hold capabilities to attack enemy bases to prevent an imminent missile launch will also be a major topic.

Underpinning the new defense posture will be an increased defense budget. The election platform released by the ruling Liberal Democratic Party on Tuesday noted that it will seek to increase defense spending, with eyes set on pushing it above 2% of gross domestic product. Japan has long maintained its defense budget within 1% of GDP.

The ratio of defense-budget-to-GDP ranks 125th in the world, and the budget itself is a quarter of what China spends. South Korea is about to overtake Japan in defense spending.

Discussions regarding revising the security strategy will accelerate after the Oct. 31 general election. Once the strategy is set, the National Defense Program Guidelines and Medium Term Defense Program are expected to take shape by the end of 2022.

If that were to be the case, the Medium Term Defense Program would be revised a year ahead of its original schedule.