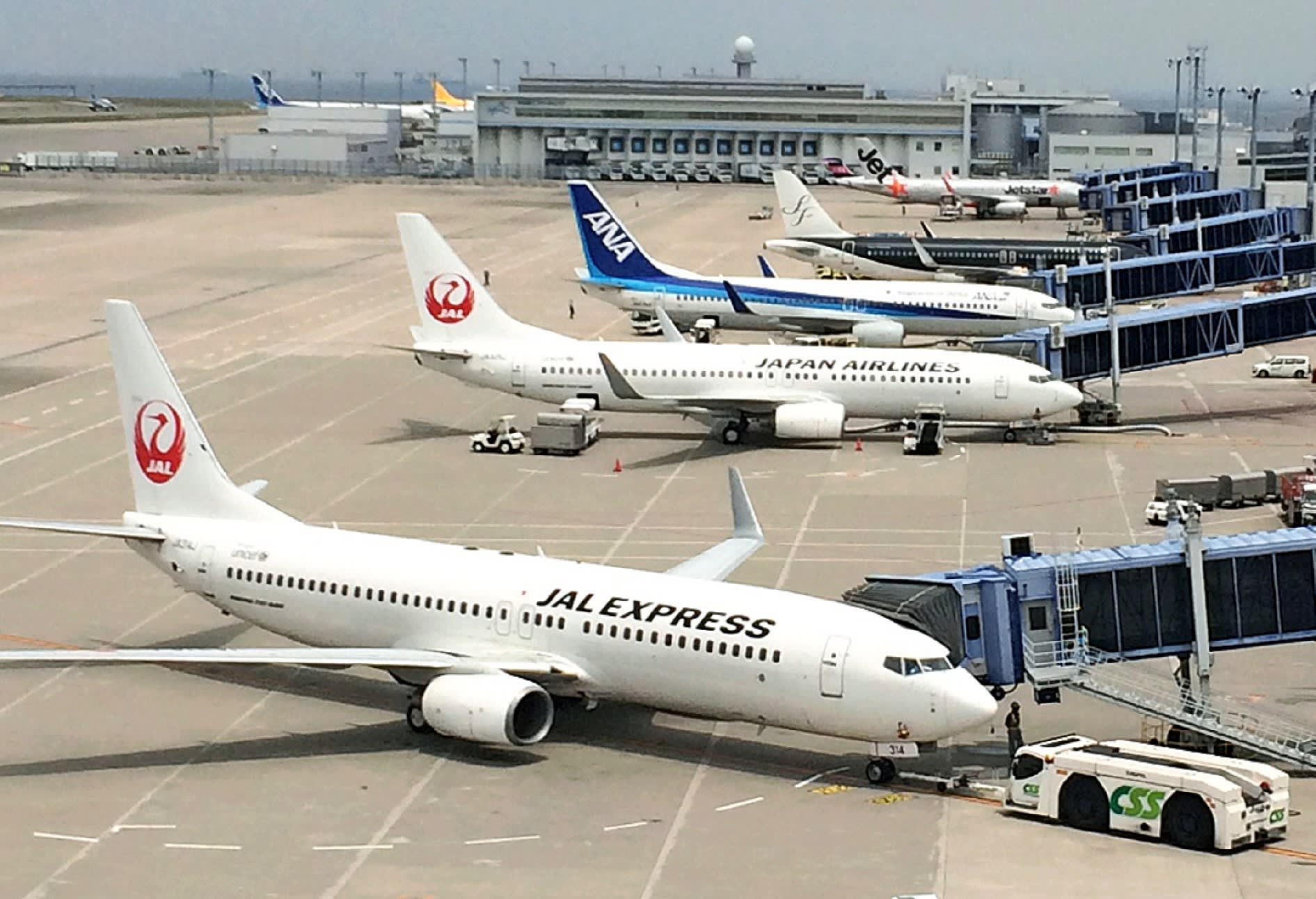 NAGOYA -- Chubu Centrair International Airport plans to open a second terminal targeting low-cost carriers within two to three years, as foreign visitors to Japan continue to rise thanks partly to the weak yen.

Constructing a terminal building and apron that can accommodate 3 million to 5 million passengers a year will cost the airport operator up to 20 billion yen ($165 million). Details of the plan will be hammered out within the year.

The Nagoya airport nursed a similar expansion idea a couple years ago. In spring 2013 it unveiled a project to add a terminal for budget airlines, but the plan was put on hold later that year as a budget airline suspended services. However, the airport has experienced a rush of international passengers since the start of this year, with the existing terminal suffering chronic overcrowding.

With Tokyo hosting the 2020 Summer Olympics, Japan's major international airports are stepping up efforts to upgrade their facilities. Narita Airport, just outside the capital, opened a terminal for low-cost fliers in April. Kansai Airport, serving the Osaka area, is building a second terminal, which is expected to open by March 2017. The plans for Chubu mean Nagoya will join Tokyo and Osaka in boosting capacity for budget carriers.