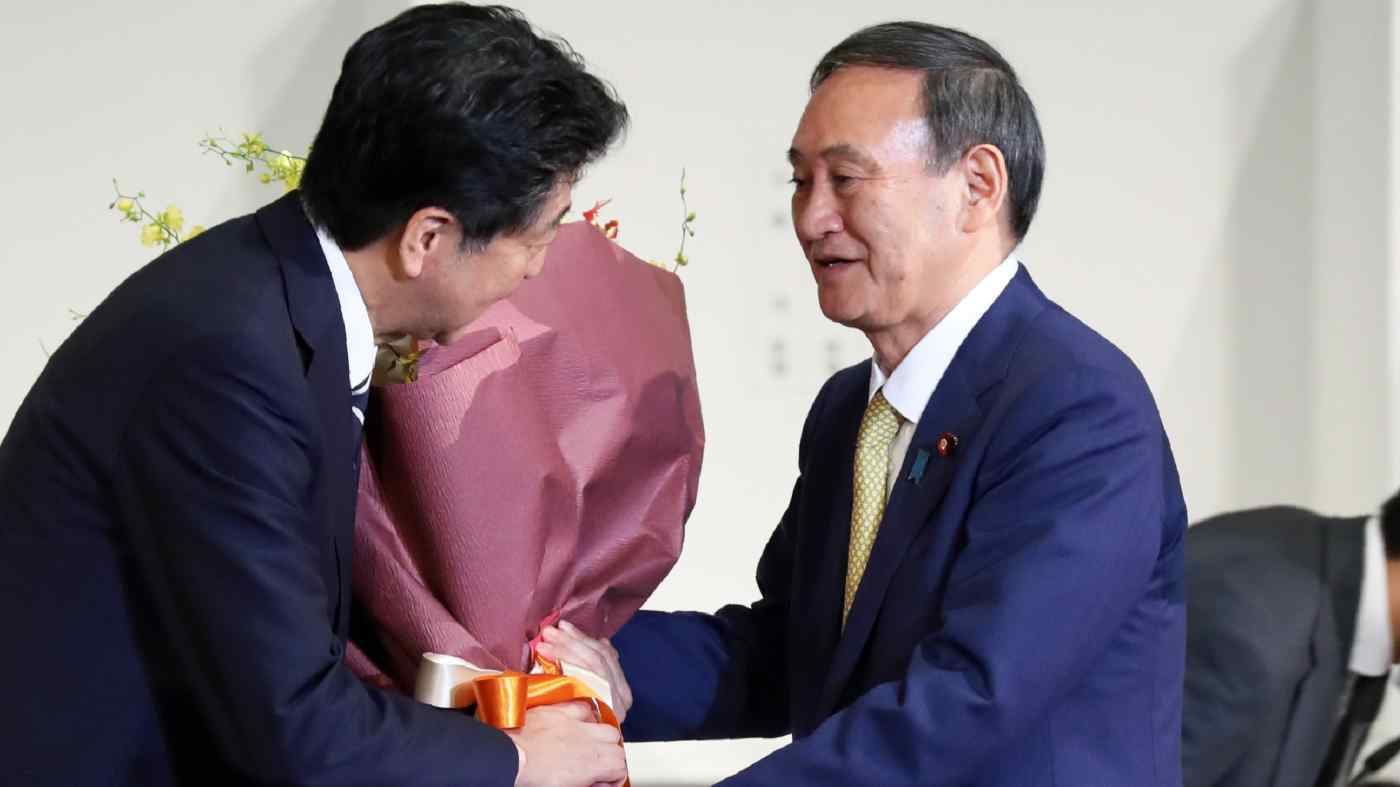 TOKYO -- Japanese Prime Minister Yoshihide Suga has signaled with his cabinet picks that he will follow predecessor Shinzo Abe's path on foreign policy, including an approach to China that balances economic ties with a tough response to perceived provocations.

After a planned call between Suga and U.S. President Donald Trump as early as Sunday, Shigeru Kitamura, Suga's national security adviser, will visit Washington next week to meet with officials including counterpart Robert O'Brien.