Japan's Suga rules out snap election 'for time being' 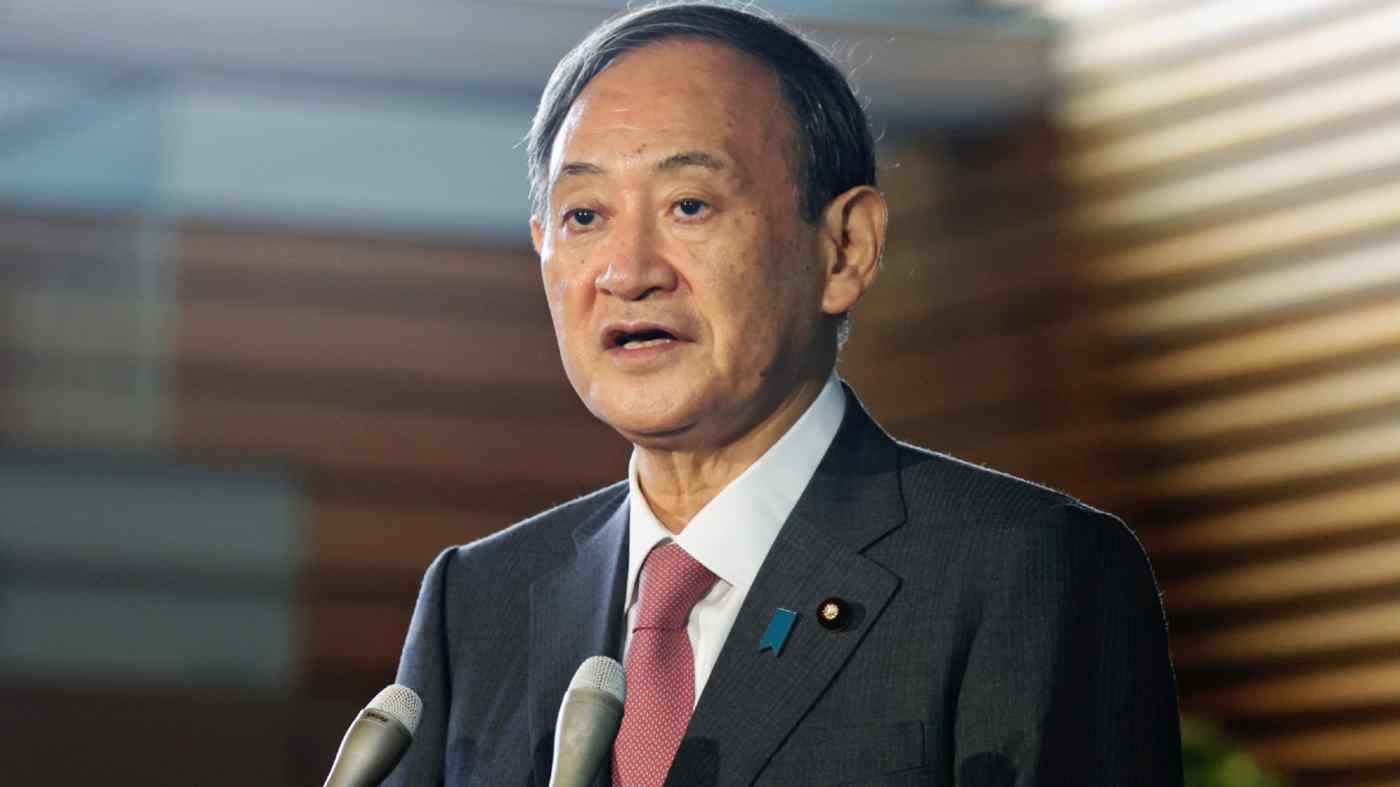 TOKYO -- Japanese Prime Minister Yoshihide Suga does not plan to call early elections "for the time being," he said Friday, adding to signs that the next parliamentary race will not come until at least early 2021.

Suga made the comments in a roughly hourlong meeting with Natsuo Yamaguchi, who heads Komeito, the ruling coalition partner to the prime minister's Liberal Democratic Party.