Japan's Suga to visit Vietnam and Indonesia from Sunday 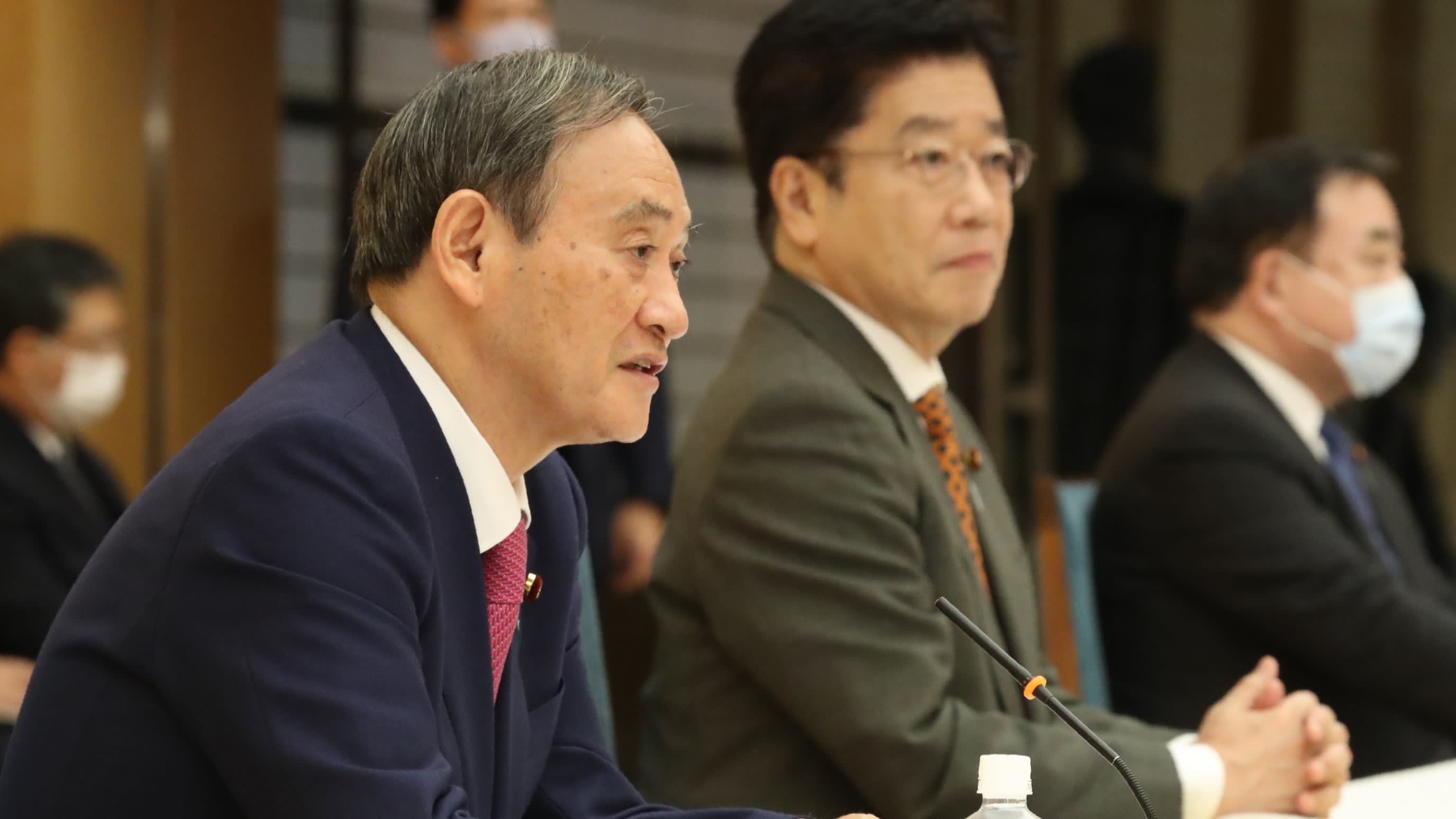 Suga is slated to meet with Vietnamese counterpart Nguyen Xuan Phuc and Indonesian President Joko Widodo to discuss regional issues including efforts to achieve a "free and open Indo-Pacific" and the situation in North Korea, Chief Cabinet Secretary Katsunobu Kato said at a press conference.

The visit comes as Japan is looking to bolster ties with Southeast Asian countries amid growing tensions between its main security ally the United States and its biggest trading partner China.

Many countries in the region are wary of China's growing maritime assertiveness -- Vietnam is one of the claimants in territorial disputes in the South China Sea, while Indonesia's exclusive economic zone overlaps with China's nine-dash line.

Suga and Phuc will affirm cooperation leading up to a series of summits related to the Association of Southeast Asian Nations that Vietnam will host next month, Kato said.

According to government sources, the two may sign an agreement on transferring defense equipment and technology, allowing Japan to export patrol planes and radar to Vietnam to boost its surveillance capabilities.

Suga and the Indonesian president are expected to discuss ways to strengthen relations between Tokyo and Jakarta including for fighting the COVID-19 crisis, Kato said.

Suga held phone calls with both leaders earlier this week, in which he asked for support in efforts to secure the return of Japanese nationals abducted by North Korea in the 1970s and 1980s.

The Southeast Asian countries and North Korea have diplomatic relations, which Japan has never had with it.