Japan's abortion rule: Get consent from your sexual predator 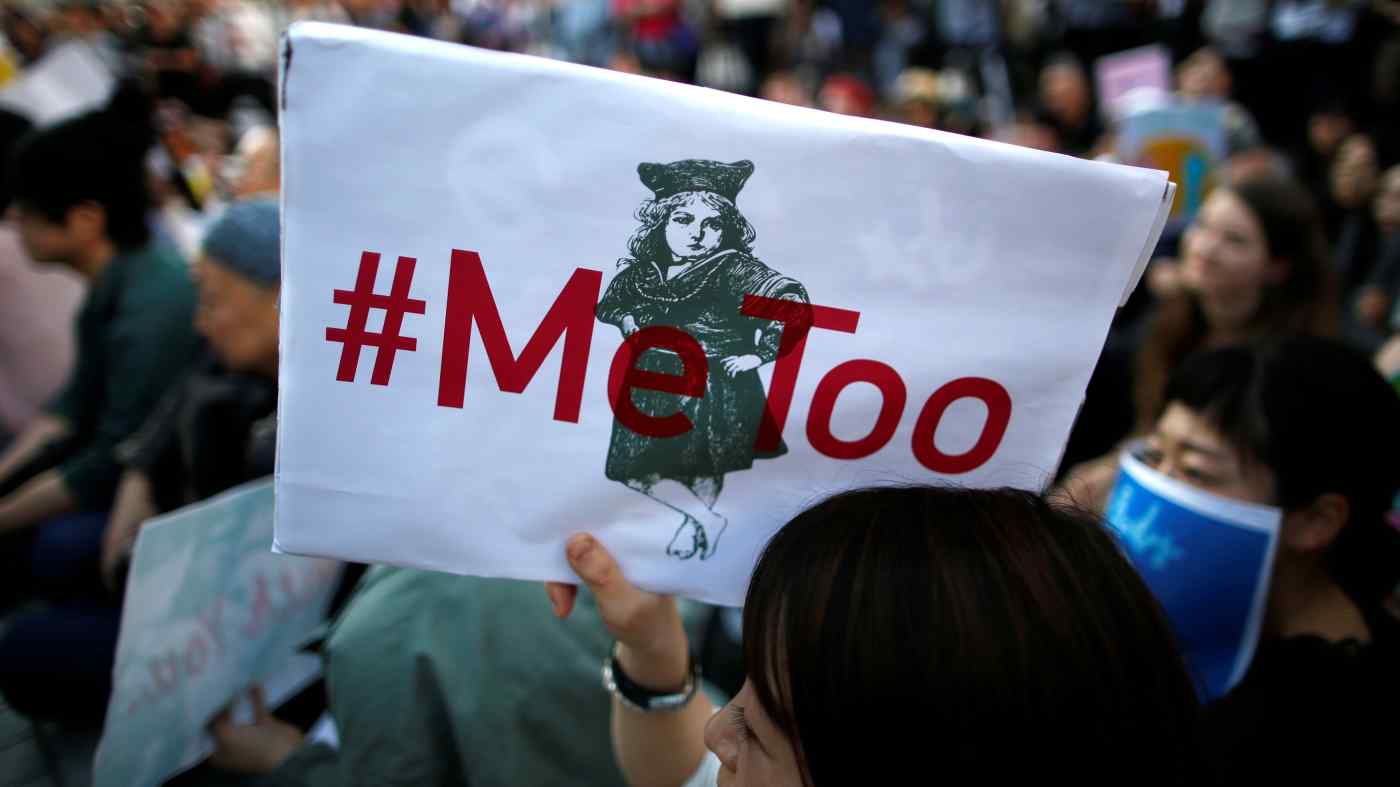 A protester carries a signing reading "#MeToo" at a rally in Tokyo. Only about 14% of sexual assault cases are reported in Japan, according to the Ministry of Justice.   © Reuters
NATSUKI OSHIRO, Nikkei staff writerOctober 20, 2020 23:23 JST | Japan
CopyCopied

FUKUOKA -- When a woman in western Japan visited a hospital several years ago to seek an abortion after being sexually assaulted, she heard a shocking response from her doctor: "We cannot proceed without consent from the father."

She had noticed she was pregnant about a month and a half after she was assaulted by an acquaintance. She was so shocked that she did not report the incident. She explained her situation over and over again, but the doctor refused to budge.