Under 10% of applications are digital, while neighbor South Korea zooms ahead 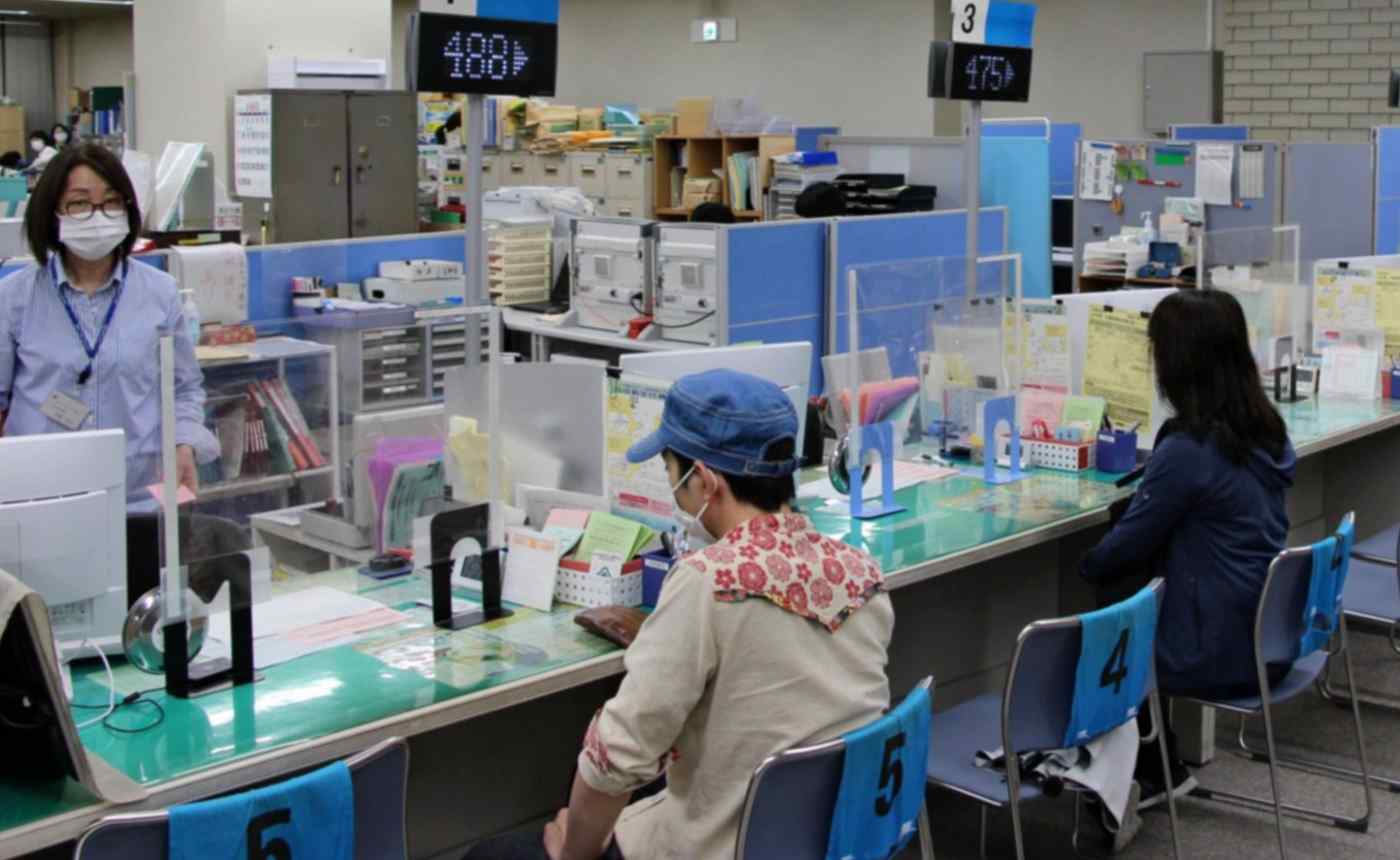 TOKYO -- Japan's coronavirus response and economic activities as a whole have suffered because only a small fraction of government applications and forms have been migrated online, despite a decades-old push to turn the country into a digital pioneer.

There are more than 55,000 administrative procedures Japan's national government is involved in. But just over 4,000, or 7.5%, can be completed entirely online, according to a recent study the Japan Research Institute.

The figure was not much higher among agencies that are leading the digital shift, coming in at 7.8% at the Ministry of Economy, Trade and Industry and 8% at the Ministry of Interior Affairs and Communications. Some had barely made any progress at all, with just 1.3% of procedures under the Ministry of Agriculture, Forestry and Fisheries available online.

"There is little motivation [for government offices] to voluntarily change how they do things," said JRI's Atsuko Nomura.

Japan's affinity for paper forms have endured even amid the coronavirus pandemic, which has accelerated a shift toward remote and online work. For example, many companies have applied for a subsidy intended to help them build the necessary technological infrastructure to allow employees to work from home. While most of the application can be filled online, several steps need to be completed on paper.

Two decades ago, under prime ministers Keizo Obuchi and Yoshiro Mori, the Japanese government aspired to become the world's leader on information technology within five years. It also planned to put all administrative procedures online by 2003 -- a goal it is nowhere near achieving in 2020.

Technological delays have seriously hampered the response to the pandemic. Japanese residents were encouraged back in April to apply online for a 100,000 yen ($930) stimulus check. But 84 localities had suspended the online option as of Wednesday because of technical difficulties.

"We've had to call about 20% of applicants to verify their information over the phone," said one staffer at the city of Takamatsu, which pulled the online application at the end of May.

Meanwhile, South Korea succeeded in disbursing coronavirus relief payments to 97% of households in two weeks, thanks to the effective use online applications and credit card points.

The lack of easy, online government forms stands in the way of other economic activities as well. A 32-year-old man in Osaka said he went through "an extremely complicated and burdensome process" when he registered his Airbnb-style vacation rental, citing numerous requirements from the local government and fire department.

The World Bank ranked Japan 106th out of 190 countries on the ease of starting a business in 2020. Within the Organization for Economic Cooperation and Development, made up mostly of mature economies, it came in 30th out of 37.

Japan's use of seals instead of signatures, both by companies and by individuals, have been a major obstacle to going digital. For example, new companies are required to send in a copy of their representative's seal in paper, on grounds that a PDF copy may not provide a clear enough image. This was made optional in December, though it is unclear when the change takes effect.

In contrast, Estonia, another OECD member, allows 99% of administrative procedures to be completed online. For example, entrepreneurs including from abroad can establish a new company via the internet there.