Minister eyes visit to US and closer cyber and space cooperation 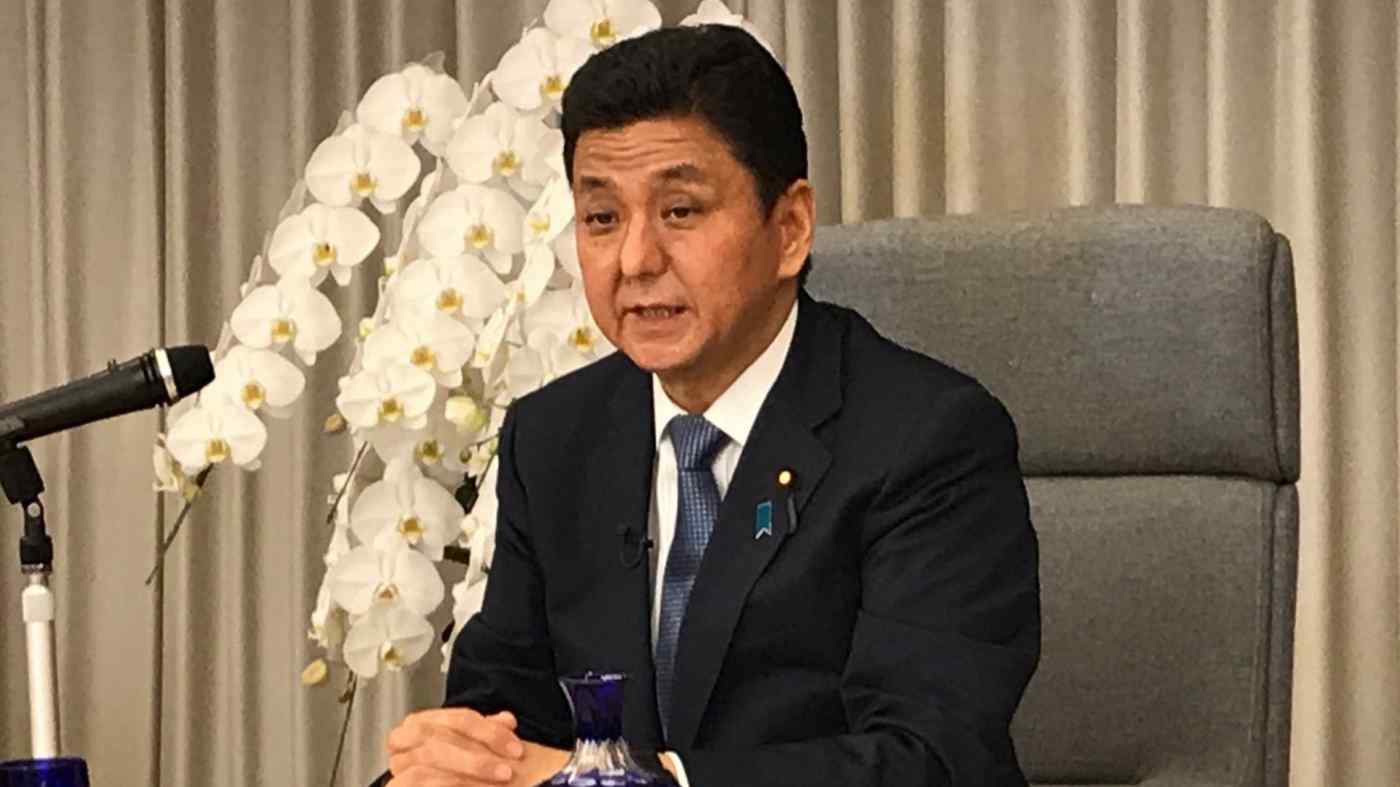 TOKYO -- Developing the capability to strike enemy bases in response to an impending missile launch is "necessary to protect our nation," Defense Minister Nobuo Kishi said Friday, weighing in on a possible alternative to the suspended Aegis Ashore system.

The U.S. and Japan "have to confirm our roles and responsibilities" within the alliance, he said in an interview with Nikkei and other outlets. Kishi, former Prime Minister Shinzo Abe's younger brother, assumed his post last week in Prime Minister Yoshihide Suga's new government.