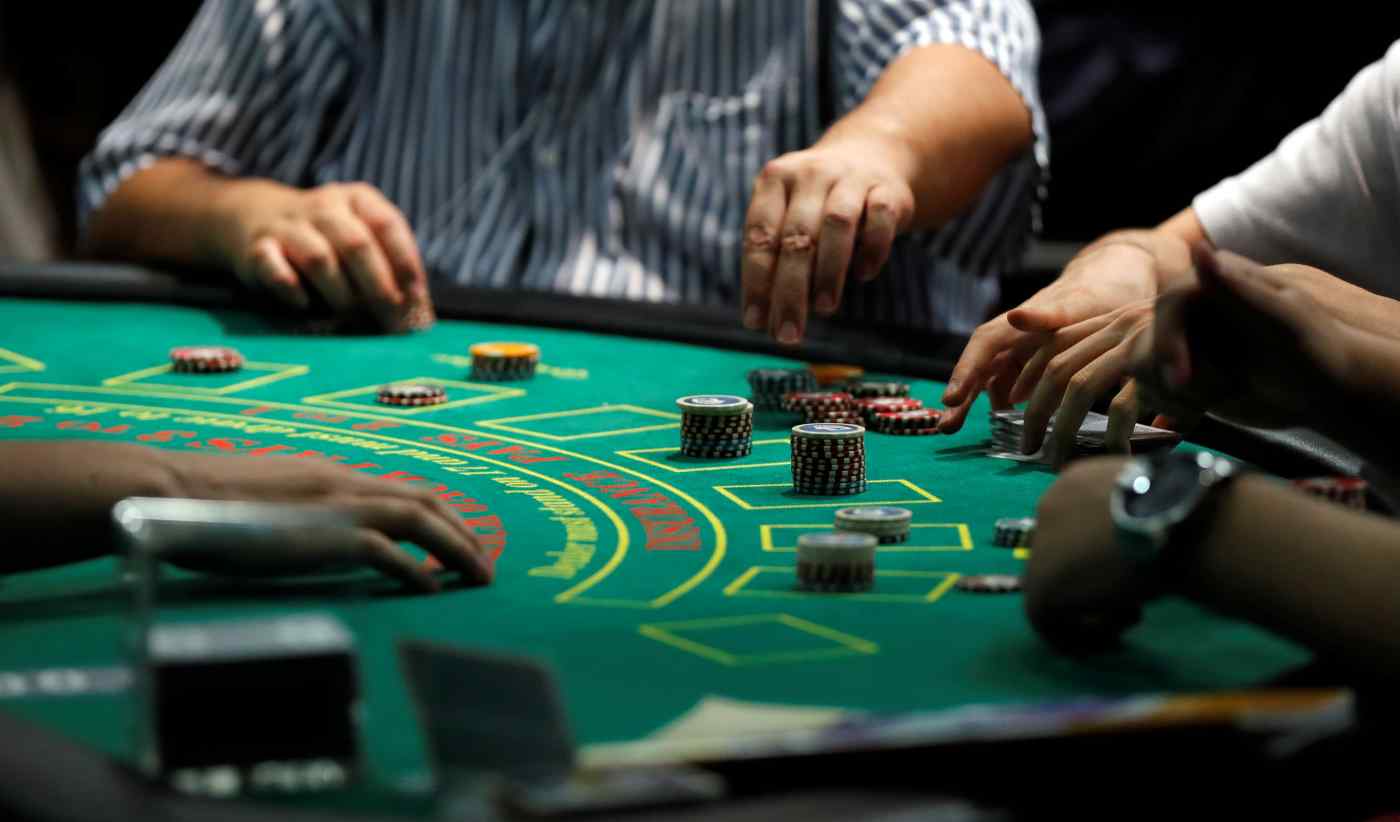 TOKYO -- A Japanese ruling-party lawmaker deeply involved in crafting policy for the country's nascent casino industry has come under scrutiny for his alleged connection with a Chinese gambling company suspected of bringing large sums of money into Japan illegally.

Tokyo prosecutors on Thursday raided the offices of Tsukasa Akimoto, a member of the lower house of Japan's parliament known for his policy expertise on so-called integrated resorts, which were legalized just last year. The homes of two of his former aides were raided this month in connection with the allegations, and Akimoto has submitted to voluntary questioning.