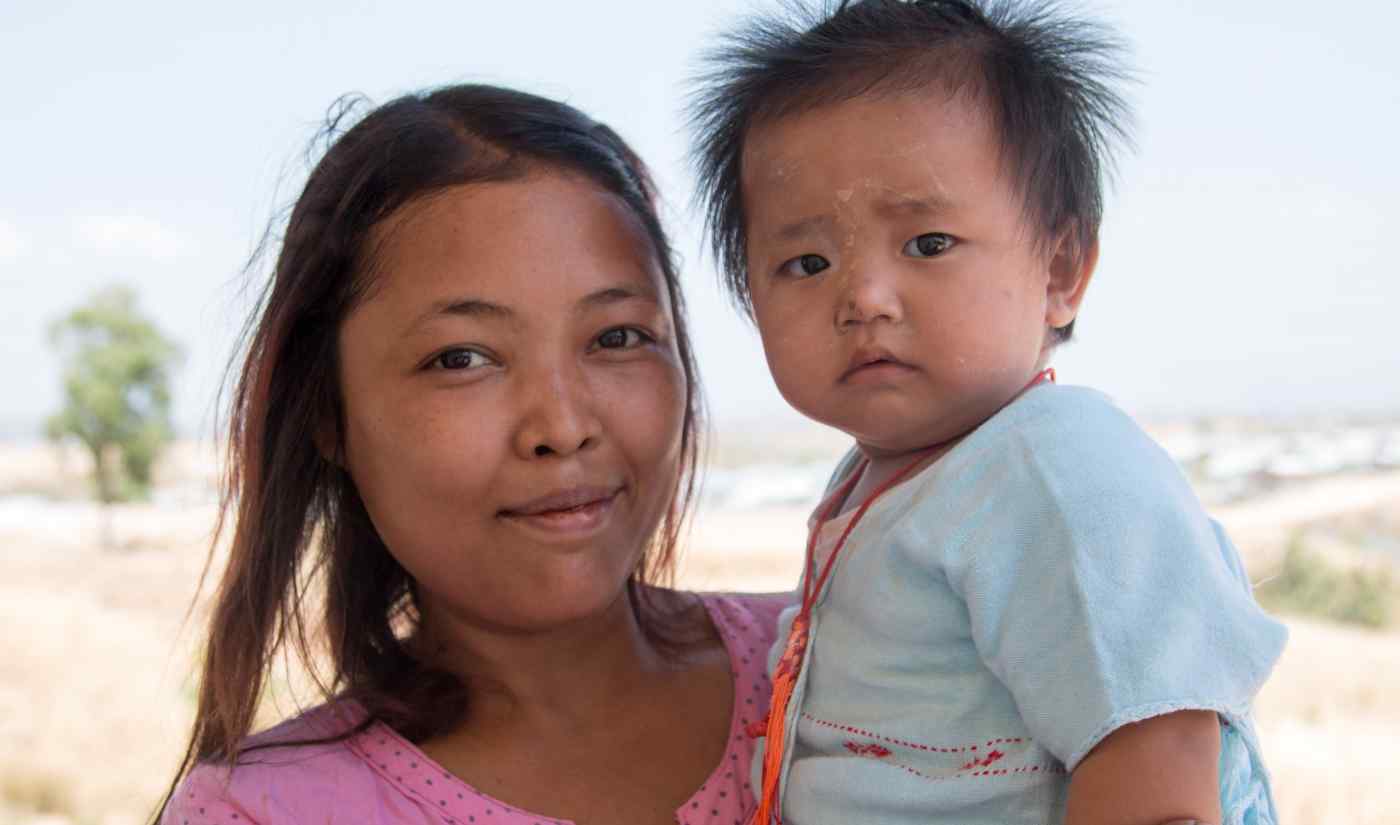 ​Former ​Karen ​refugee Ma Zar Zar moved ​early this year with her family ​into one of the ​Japanese-built ​resettlement houses in Lay Kay Kaw village, Kayin Stat​e; ​​she was glad to return but ​is ​struggling to earn income​,​with ​few job ​options ​near ​the resettlement site​. ​(Photo by Laignee Barron)
LAIGNEE BARRON, Contributing writerMarch 20, 2017 02:45 JST | Japan
CopyCopied

KAYIN STATE, Myanmar -- As clashes between ethnic insurgents and military forces in northern Myanmar continue, a Japanese-funded venture is endeavoring to help fortify the peace process between two of the oldest foes in the country's 70-year conflict-- the Karen National Union and the military.

In 2015, the KNU was one of the leading ethnic armed groups to sign a nominally nationwide cease-fire agreement with the government. But the NCA - which was signed by only eight of more than 17 armed ethnic groups involved in negotiations -- has delivered neither the peace nor the political equality the KNU was seeking. Nevertheless, the KNU has remained at the negotiating table, with Japan now providing incentives for the group's leaders to stay.