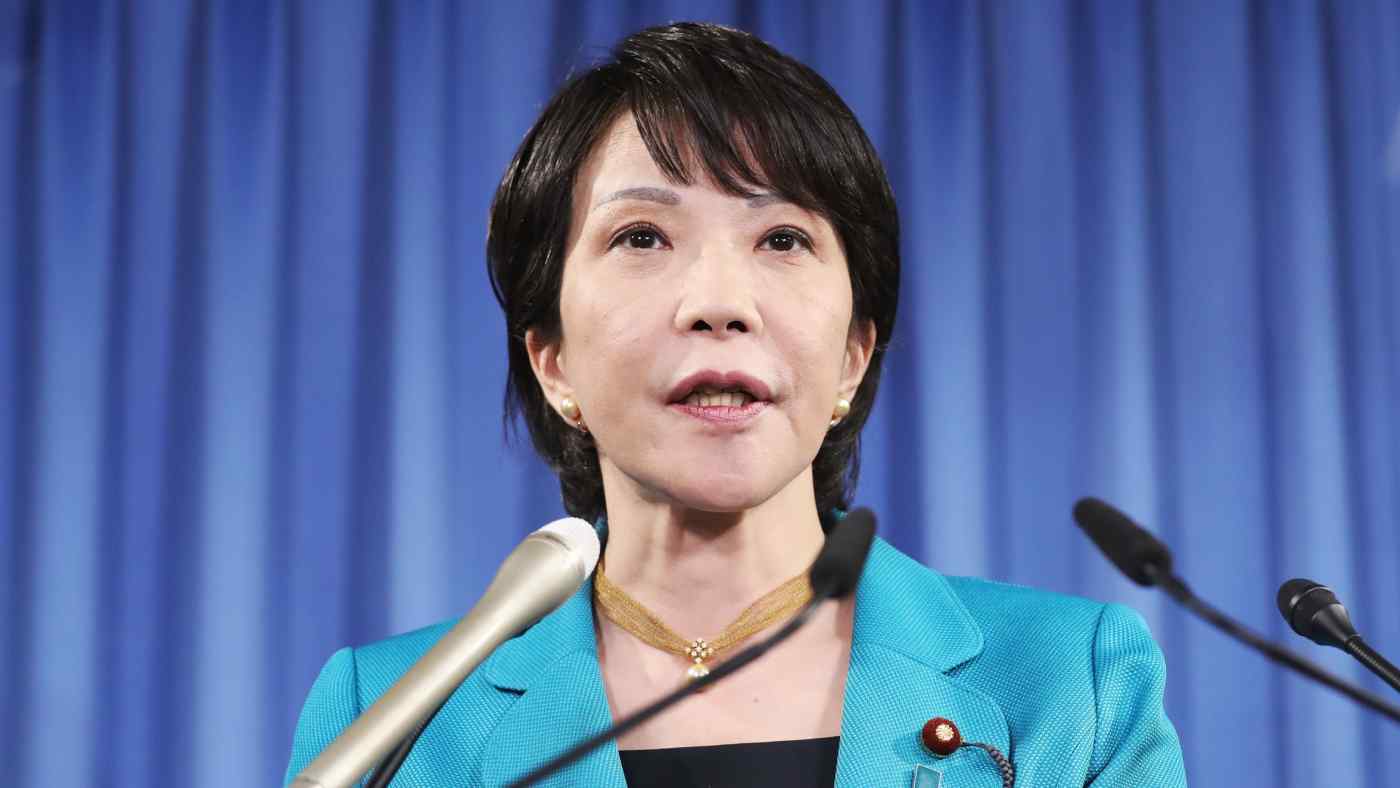 TOKYO -- On the night of Sept. 29, after losing the leadership race of Japan's ruling Liberal Democratic Party, hawkish candidate Sanae Takaichi quietly went back to the parliamentary housing in the Akasaka section of Tokyo.

It was still early. At a campaign gathering, Takaichi thanked the lawmakers who had supported her as well as the staff, but she had no other engagements.