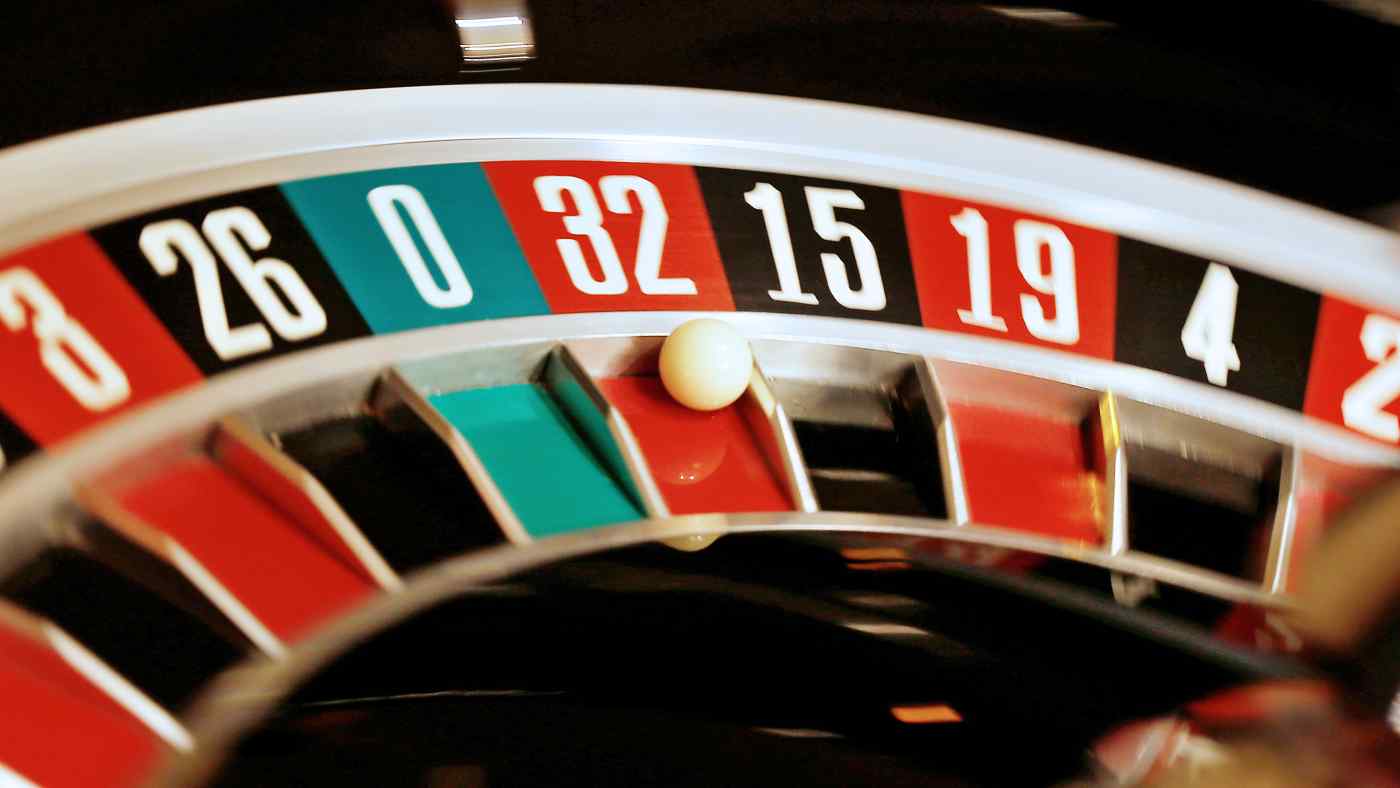 TOKYO -- Japan’s lower house of parliament on Tuesday passed a bill on measures to set up so-called integrated resorts, including casinos. The legislation next goes to the upper house for deliberation, with the government hoping to get it passed in the current session.

The ruling coalition of the Liberal Democratic and Komeito parties are seeking to extend the current Diet session, set to end Wednesday, to get the bill passed.

The bill lays out practical measures to introduce integrated resorts, including an initial limit of three such locations in the country, and an admission fee of 6,000 yen ($55) per person to be paid by citizens and foreign residents.

If the bill is passed during the current session, the first integrated resorts would likely go into operation sometime in the mid 2020s.

The government has high hopes for such resorts to lift the country's tourism sector. But opposition parties, including the Constitutional Democratic Party of Japan, oppose the bill, saying it could lead to gaming addiction.

The bill was passed by majority vote in a lower house committee on Friday after 18 hours of deliberation, despite opposition calls for further discussion.

The opposition parties still seek to block the bill, preparing a censure motion against Keiichi Ishii, minister for infrastructure, transport and tourism.