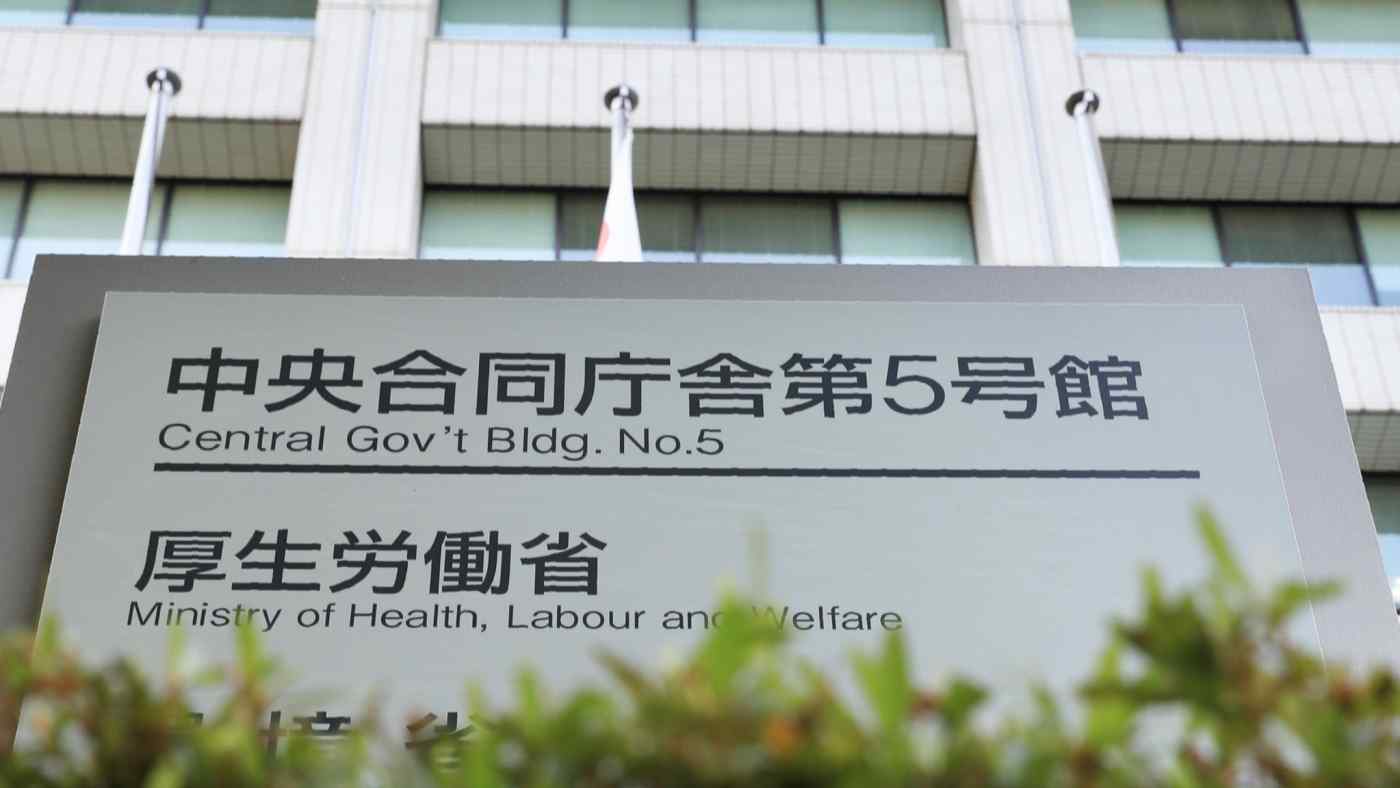 Japan's Ministry of Health, Labor and Welfare employs about 31,000 people, including at its subsidiary organs, down 6,000 from a decade ago.
SHUNSUKE SHIGETA, Nikkei staff writerAugust 2, 2018 06:10 JST | Japan
CopyCopied

TOKYO -- The Japanese government is considering splitting the Ministry of Health, Labor and Welfare, concluding that the mammoth bureaucracy with an extensive portfolio is incapable of responding to the complex needs of an aging society.

The ruling Liberal Democratic Party will submit a proposal as early as this month recommending a split, which will be part of a broader government review of its 13 agencies and ministries created through a reorganization 20 years ago.

The goal is to break up the ministry into two entities by 2020, with one covering health- and welfare-related duties and the other handling labor ministry matters.

The ministry, created through the merger of the Labor and the Health and Welfare ministries in 2001, currently handles everything from running national social welfare programs to promoting change in the nation's workplace culture.

Japan has undergone a sea change since 2001. Creating sustainable pensions and medical insurance programs is deemed urgent to cope with the aging society while workplace reform that improves productivity has become imperative amid acute labor shortages. Yet the ministry's overstretched portfolio is preventing swift responses to those issues, even resulting in a series of missteps.

In 2007, it came to light that the ministry could not match about 50 million pension accounts to their owners. Scandals have been rampant since then, ranging from data leaks to a failure to pay out pensions. More recently, the ministry published faulty data on hours worked by those on flexible schedules, forcing Prime Minister Shinzo Abe's administration to curtail the scope of work reform legislation.

Part of the problem involves understaffing. A combined 31,000 people work at the ministry and its affiliated bodies this fiscal year, down by about 6,000 from a decade ago. The ministry is often dubbed the "Forced Labor Ministry" for the notoriously long hours of its employees. Nearly two decades after the merger, the two former ministries have yet to become a fully integrated organization.

And with only one cabinet minister fielding parliamentary inquiries on bills the ministry submits to the Diet, the legislative process often becomes bogged down.

Some in the LDP want a more comprehensive reorganization of government bureaucracies, such as creating a dedicated body in charge of trade policy. But many think it will be difficult for Abe to take on an ambitious reform. His plate is already full with efforts to revitalize Japan's economy and revise the nation's pacifist constitution, and he can remain prime minister only until September 2021 at the latest.