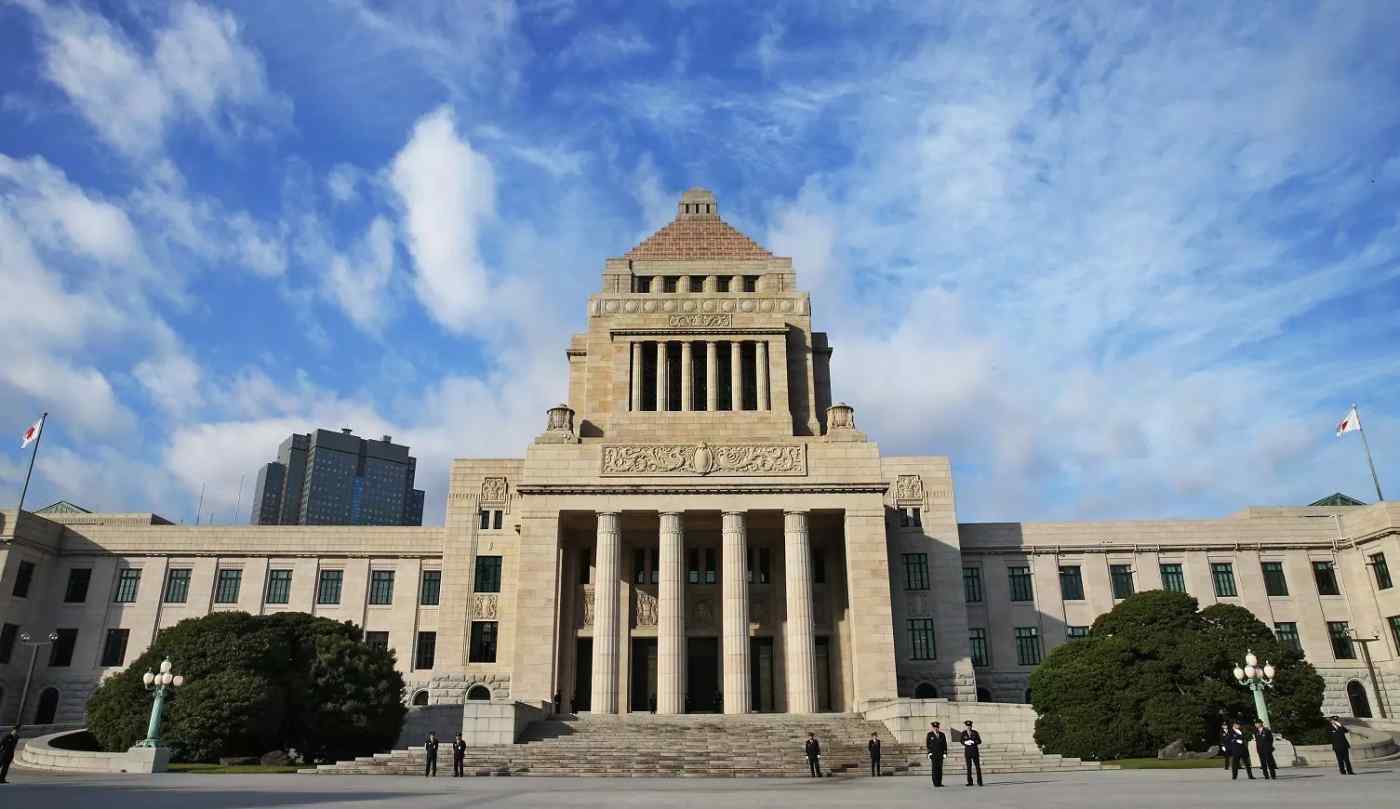 TOKYO -- The Japanese government hopes to use its record budget for fiscal 2019 to spur consumer spending after next year's consumption tax hike, but it may have trouble dealing with the aftermath if demand drops off as feared.

The more than 101 trillion yen ($908 billion) budget, approved Friday by Prime Minister Shinzo Abe's cabinet, includes about 2 trillion yen in measures to soften the blow from raising the 8% consumption tax to 10% next October, plus tax breaks on homes, vehicles and the like expected to save taxpayers another 300 billion yen. Tokyo sees this offsetting the added burden from the tax hike, which is estimated at roughly 2 trillion yen after accounting for such other aid as free pre-elementary education.