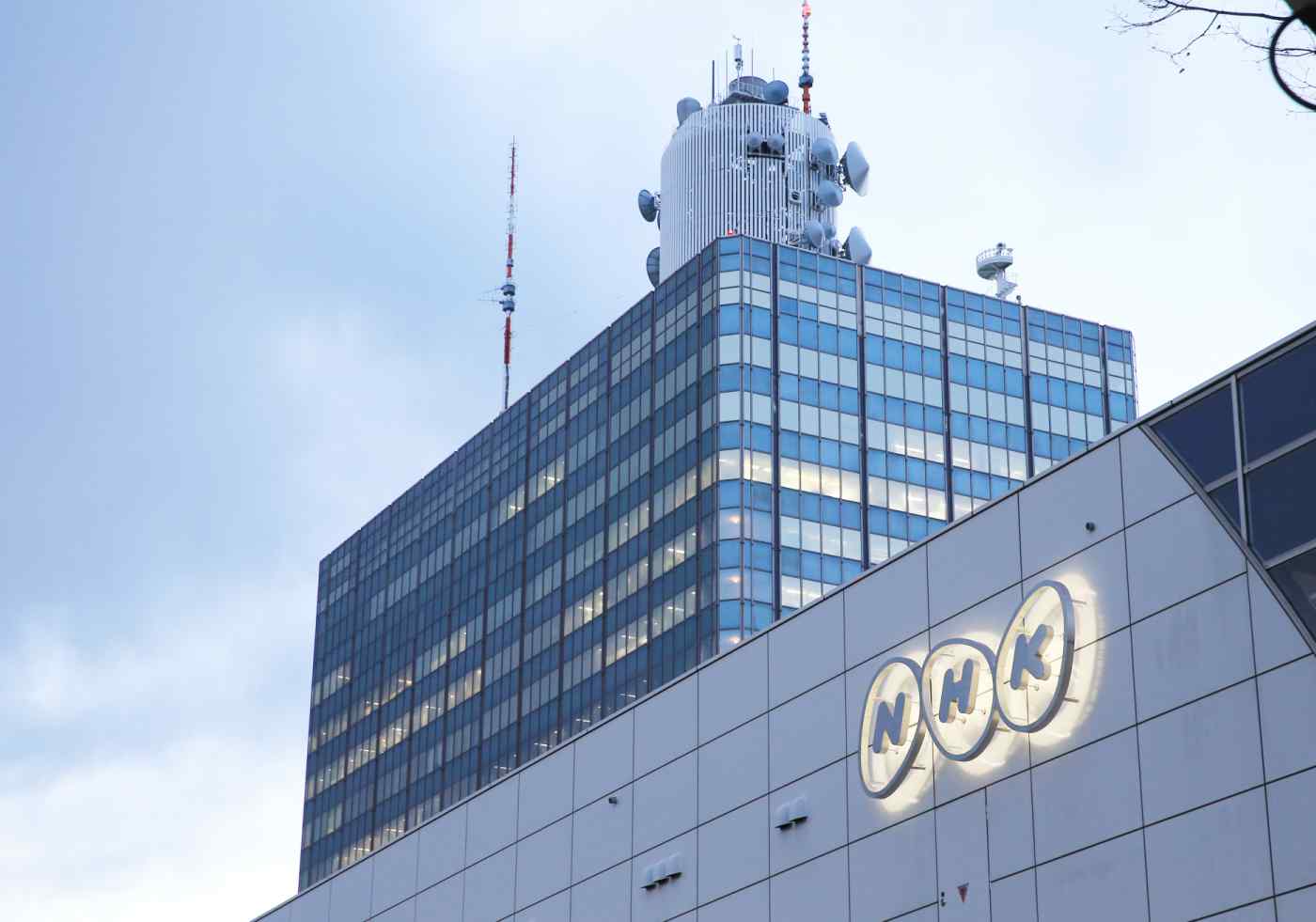 TOKYO -- Japan's national public broadcast company NHK could levy a new mandatory fee for programming streamed on smartphones and similar devices -- a move that would affect the growing number of households that do not own televisions.

The proposal was revealed in a draft report presented at an exploratory committee NHK formed in February to examine such a paid subscription system. The broadcaster aims to begin live-streaming programs in 2019.

NHK will solicit comments from the public over a two-week period starting Wednesday, based on which the committee will put together an opinion at the end of July. The public broadcaster will then settle on its own official view on the matter at a later date.

According to the draft report, NHK will collect fees once it begins simulcasting programs on smart devices. Such a platform may include a downloadable app or may require viewers to register unique IDs. That way, people would not be subject to those charges just for owning smartphones or personal computers.

The bill would ideally be about the same as fees covering terrestrial broadcasts, the report says. Households that have already entered into subscription agreements for their TVs would not face additional charges.

The new fee may affect the roughly 5% of Japanese households that do not own TV sets. The report also recommends that NHK institute stopgap measures during the period the mandate is rolled out.

Right now, only households in possession of TVs pay the so-called "NHK tax." The public TV network also sees internet simulcasting as a chance to expand earnings -- mainly from the younger demographic and others that have canceled pay TV subscriptions, a trend known as cord cutting.

But the proposal is getting pushback from commercial broadcasters, especially regional stations that lack the financial capacity to set up their own simulcasting service. The Japan Commercial Broadcasters Association, or JBA, advised NHK to "avoid hasty systemic changes without sufficient public discourse."

"I have reservations about NHK using this opportunity to become even bigger," said Hiroshi Inoue, the president of the JBA, who also serves as honorary chairman of Tokyo Broadcasting System Television.

Government officials have also expressed doubts about how NHK's live-streaming project will fare. During a test run in November and December of last year, the usage rate languished at 6%.

"It is hard to say that the results substantiate market needs," Sanae Takaichi, minister of internal affairs and communications, said in May.

NHK has yet to fully discuss whether live streaming will be an ancillary service or share the same priority as terrestrial broadcasts -- an issue that Takaichi says must be resolved. Concerns were also raised over the public broadcaster being the only player in the emerging industry. "If commercial broadcasters aren't [simulcasting] as well, then young people aren't likely to use it," said a member of a communications ministry panel.