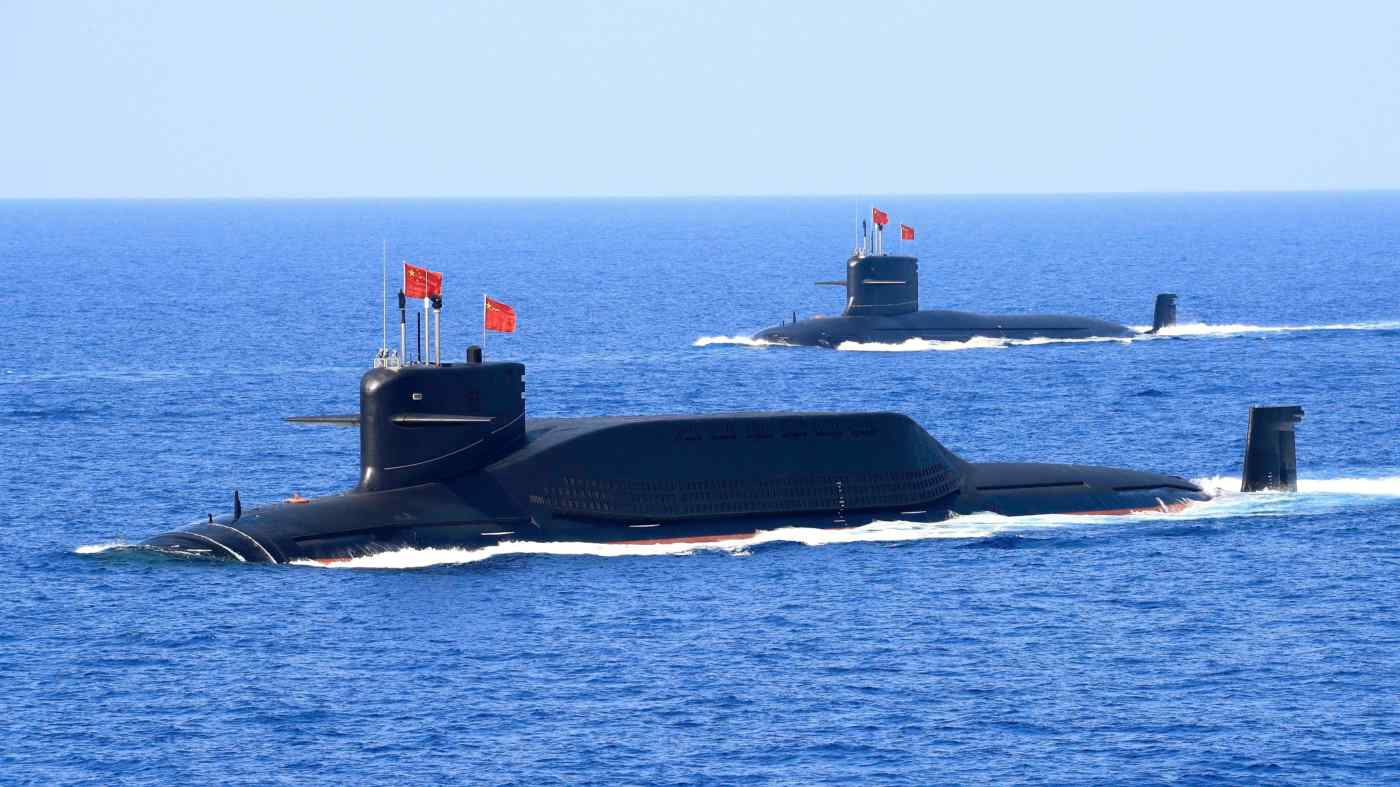 The draft recommendation approved by a team in the ruling Liberal Democratic Party does not specifically mention striking enemy bases -- a topic that has been debated since June, when plans to deploy the Aegis Ashore land-based missile shield were suspended -- but implicitly encourages Japan to develop such capabilities.