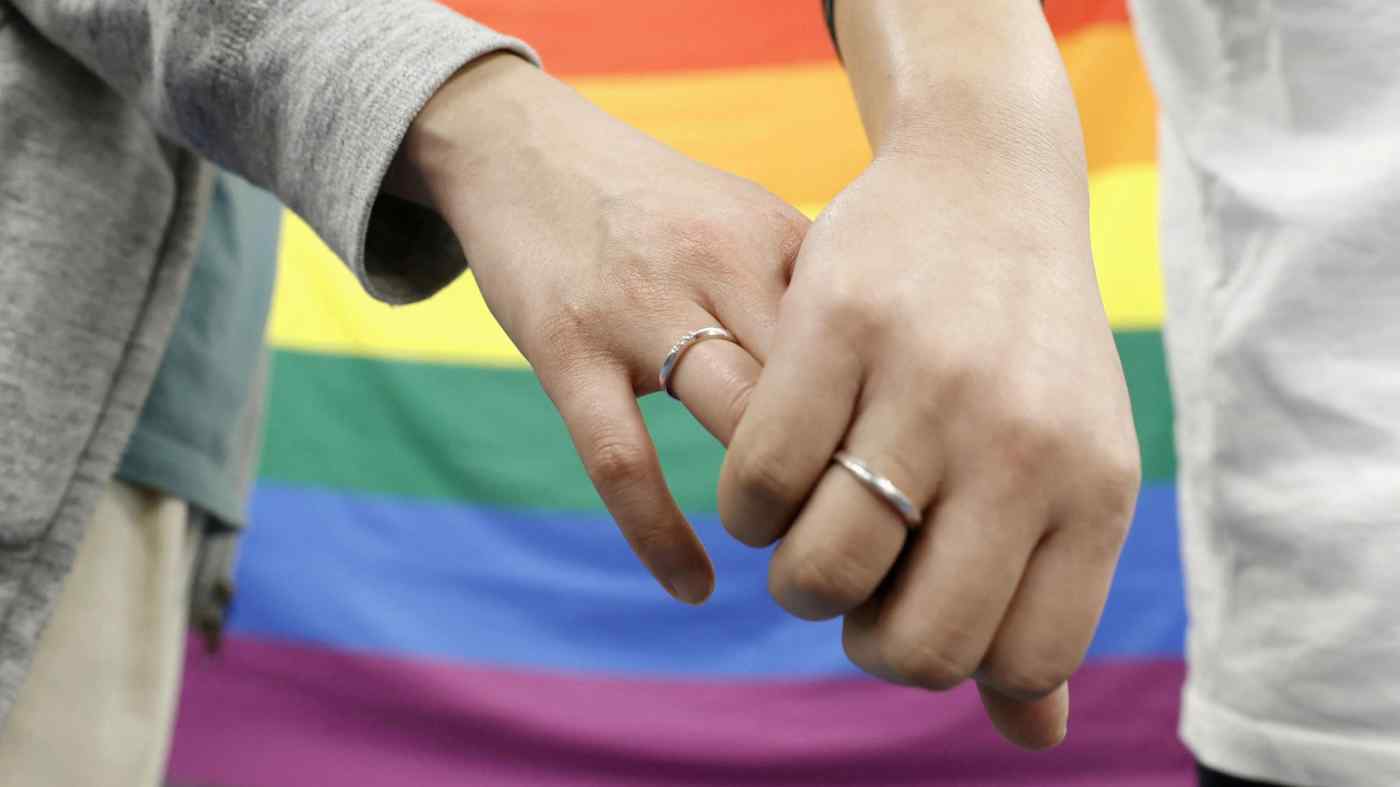 TOKYO -- Japan's ruling Liberal Democratic Party-led coalition appears to have a clear path to victory in Sunday's upper house election. LGBT+ rights advocates and opposition politicians, meanwhile, see a road to equality laden with obstacles, and are using the campaign to raise awareness about the country's slow progress on same-sex marriage.

While some municipalities have adopted same-sex partnership systems in recent years, these are nonbinding, and Japan remains the only Group of Seven country that does not legally recognize such unions.