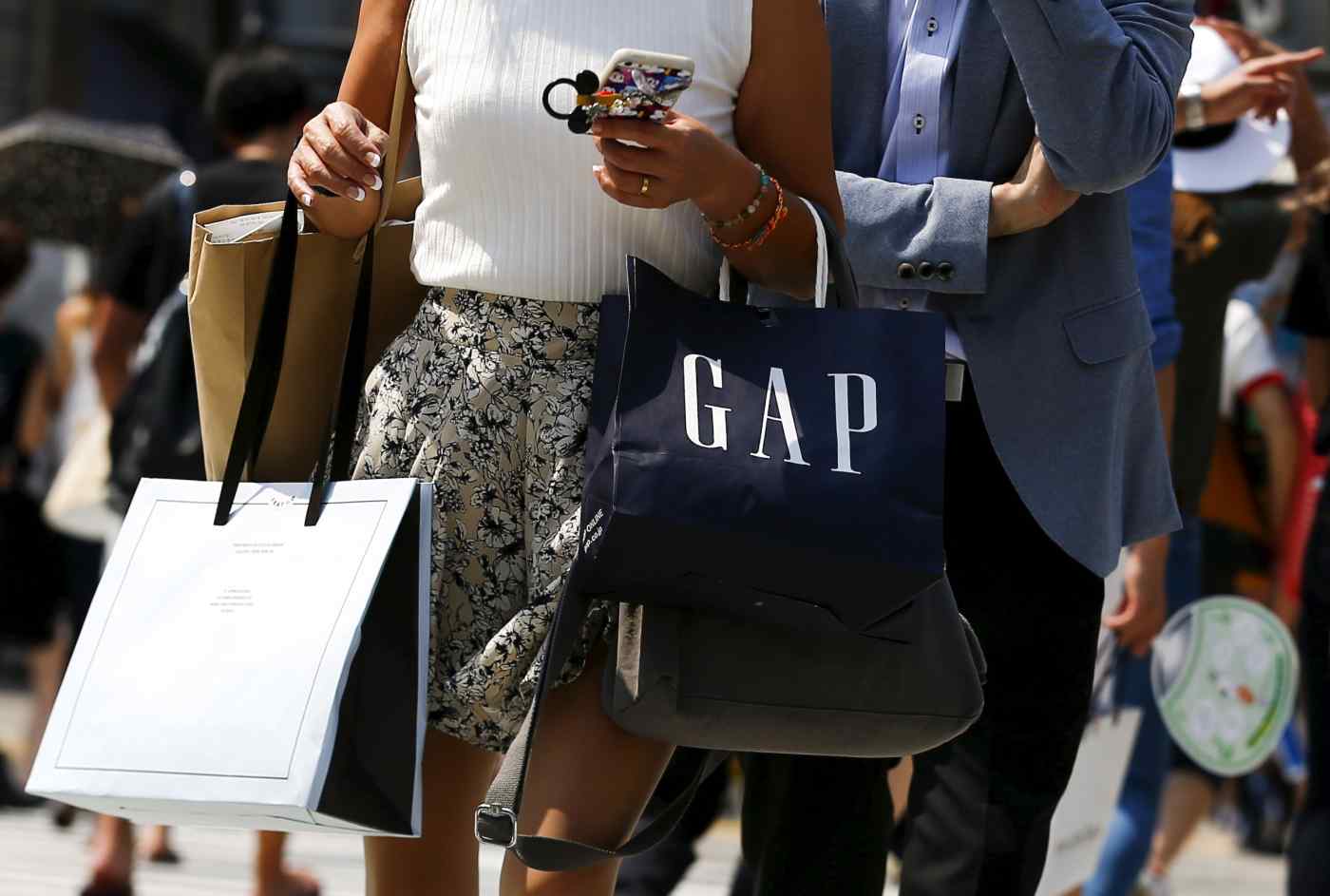 TOKYO -- Leading figures within Japan's government and ruling coalition endorsed raising the consumption tax rate to 10% as planned in October after unexpected news on Monday that the country's gross domestic product grew 2.1% in the first quarter.

Japan's January-March real GDP, released by the Cabinet Office, beat forecasts of a slight contraction. When asked how this could affect the tax hike, Chief Cabinet Secretary Yoshihide Suga said "there will be no impact at all."