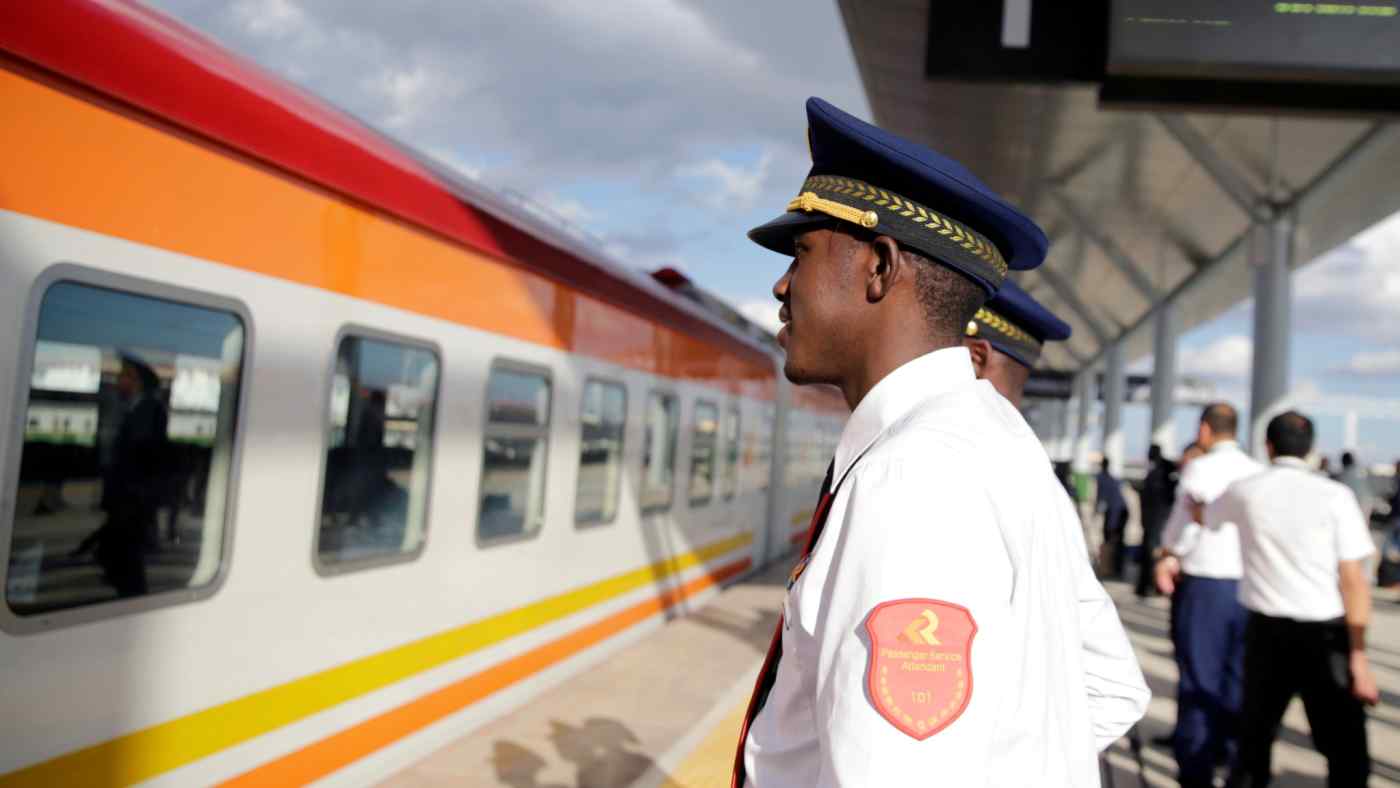 TOKYO -- The Japanese government will create trade insurance that will fully cover infrastructure-related exports and loans to Africa, hoping to encourage companies here to make further inroads into a region considered the last frontier of the global economy.

Coverage will be provided through a partnership between the government-owned Nippon Export and Investment Insurance, or NEXI; the Kenya-based African Trade Insurance Agency; and the Saudi Arabia-based Islamic Development Bank. Hiroshige Seko, minister of economy, trade and industry, will make an official announcement as early as May 9.