Japan scorns the rich but wants to be global financial hub 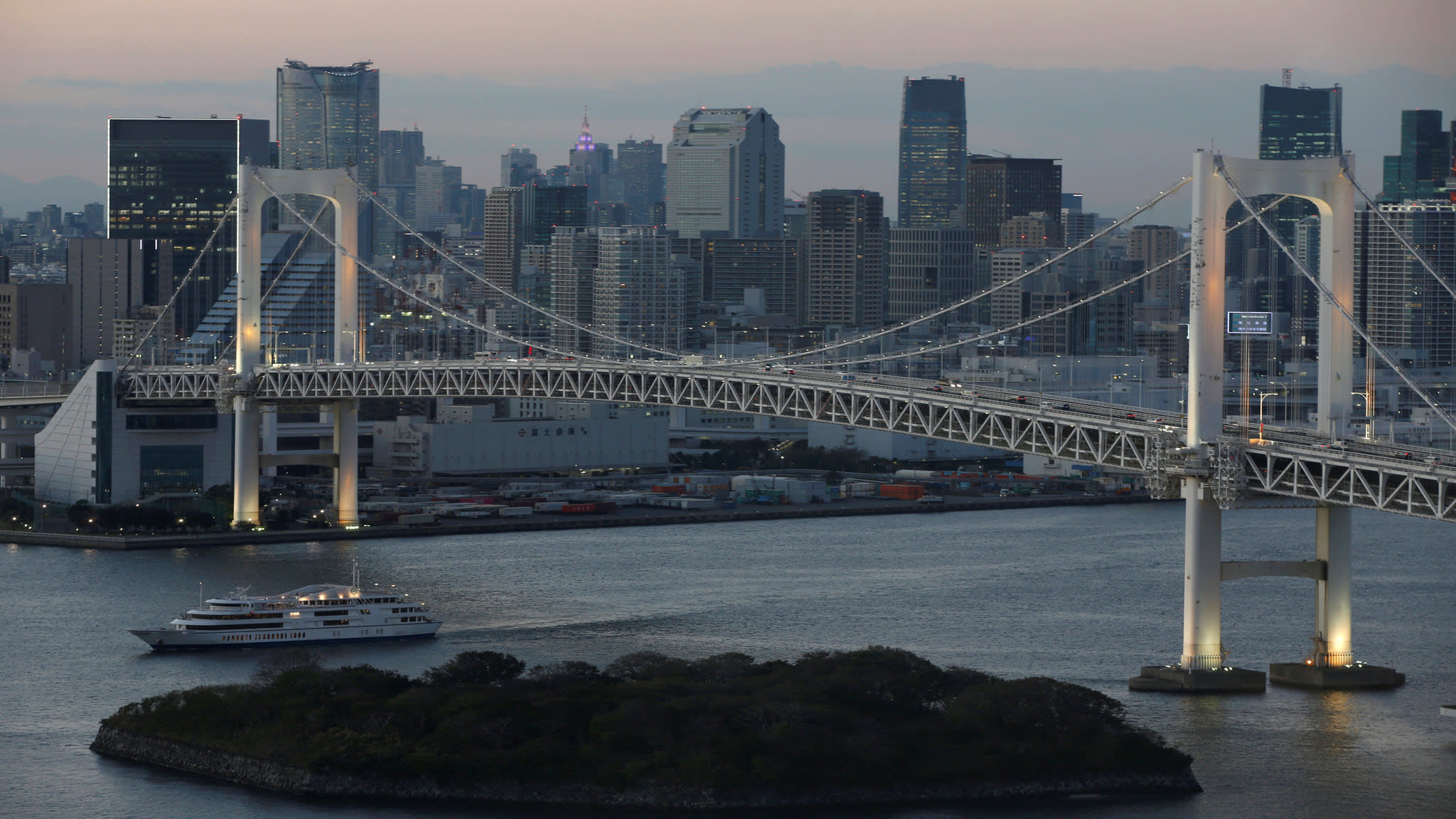 TOKYO -- "Never die in Japan" is a common warning given by financial professionals unhappy about the country's onerous tax code.

As Japan seeks to attract financial talent to become an Asian financial hub, easing its tax burden is considered imperative. Yet efforts to lighten the income and inheritance taxes have already run into resistance from those who view such moves as favoring the rich.

Beijing's tightening grip on Hong Kong prompting an exit of professionals is seen as a chance for Tokyo to remake itself. But Japan could again fail to meet that challenge as it has many times in the past.

The Financial Services Agency has quietly drafted tax code revisions for fiscal 2021. The proposals include easing taxes on asset management companies and treating executive compensation as a deductible expense.

Not allowing unlisted companies to book executive compensation as a deductible expense is a rarity for a developed economy and believed to be a reason why many Asia chiefs of financial institutions avoid living in Japan.

The FSA is also proposing to lighten the inheritance tax by granting an exemption to nonpermanent foreign residents in high-ranking jobs, so overseas assets they owned before moving to Japan would not be taxed.

But these proposals have already drawn strong pushback. Many see tax breaks specific to the finance industry as only making the rich richer even as the Japanese economy suffers from the coronavirus outbreak. The FSA's draft is now undergoing revision.

The LDP's tax research commission is cautious about the proposed changes, especially given emerging international efforts to stop excessive tax cuts by countries.

Taxes are not the only obstacle to Japan's ambitions of becoming a finance hub. Current immigration rules let foreign finance-industry workers bring just one dependent in addition to their families, meaning that they cannot have both a housekeeper and a driver as they may be accustomed to elsewhere.

"Why are the rules so strict?" a frustrated Hong Konger said at a notary public's office in Japan.

The push to turn Japan into a global financial hub is not new, but Japan has not been able to make meaningful progress. This time, the prime minister's office has launched a dedicated team to lead a cross-agency debate.

While COVID-19 and the Chinese crackdown in Hong Kong give Japan a unique opportunity to rethink its strategy in the industry, it remains to be seen whether the country can overcome the obstacles.