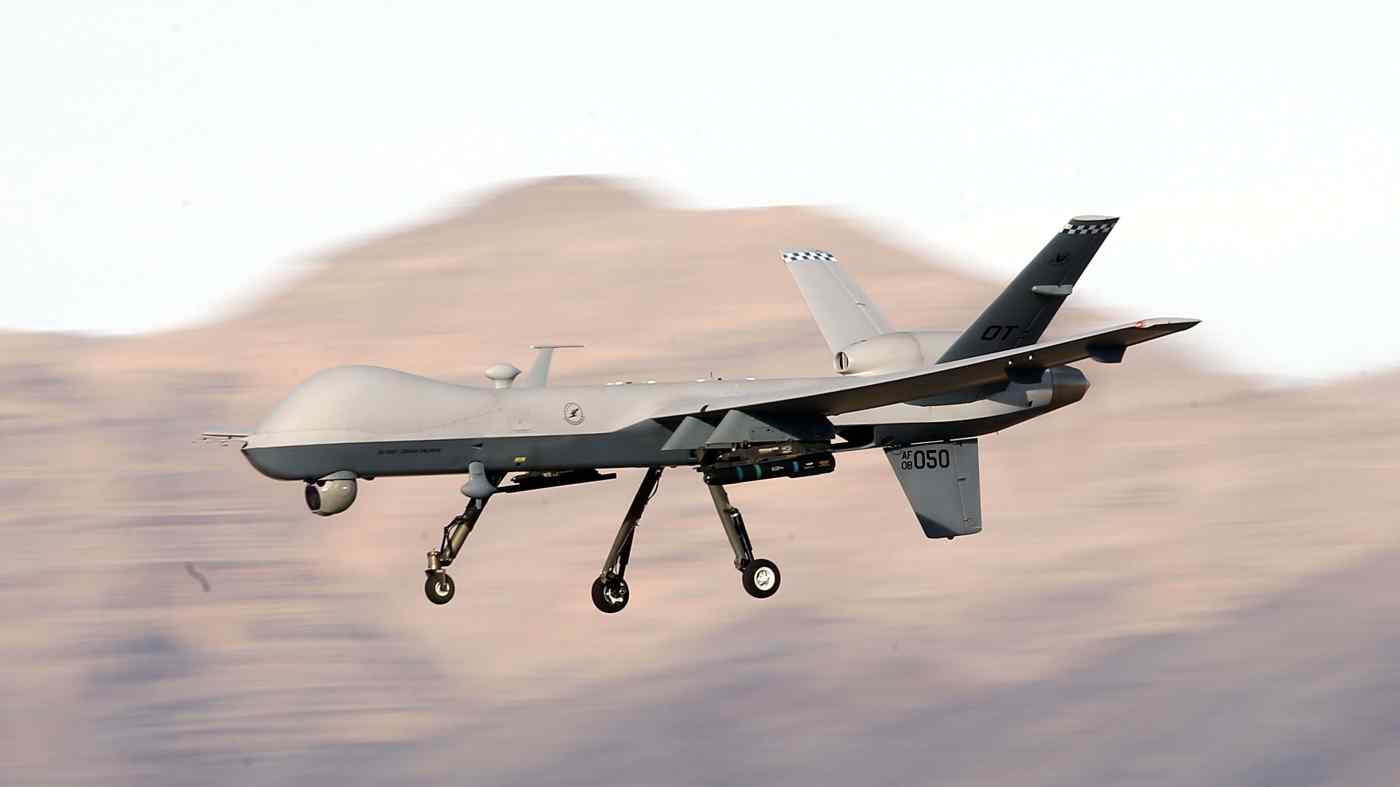 The ministry aims to introduce unmanned vehicles that can be used directly in combat, rather than just for surveillance and intelligence gathering. It sees the speedy acquisition and introduction of such drones as necessary to gain an edge in combat while minimizing human casualties. The ministry conveyed its plans to lawmakers from Japan's ruling coalition Monday.