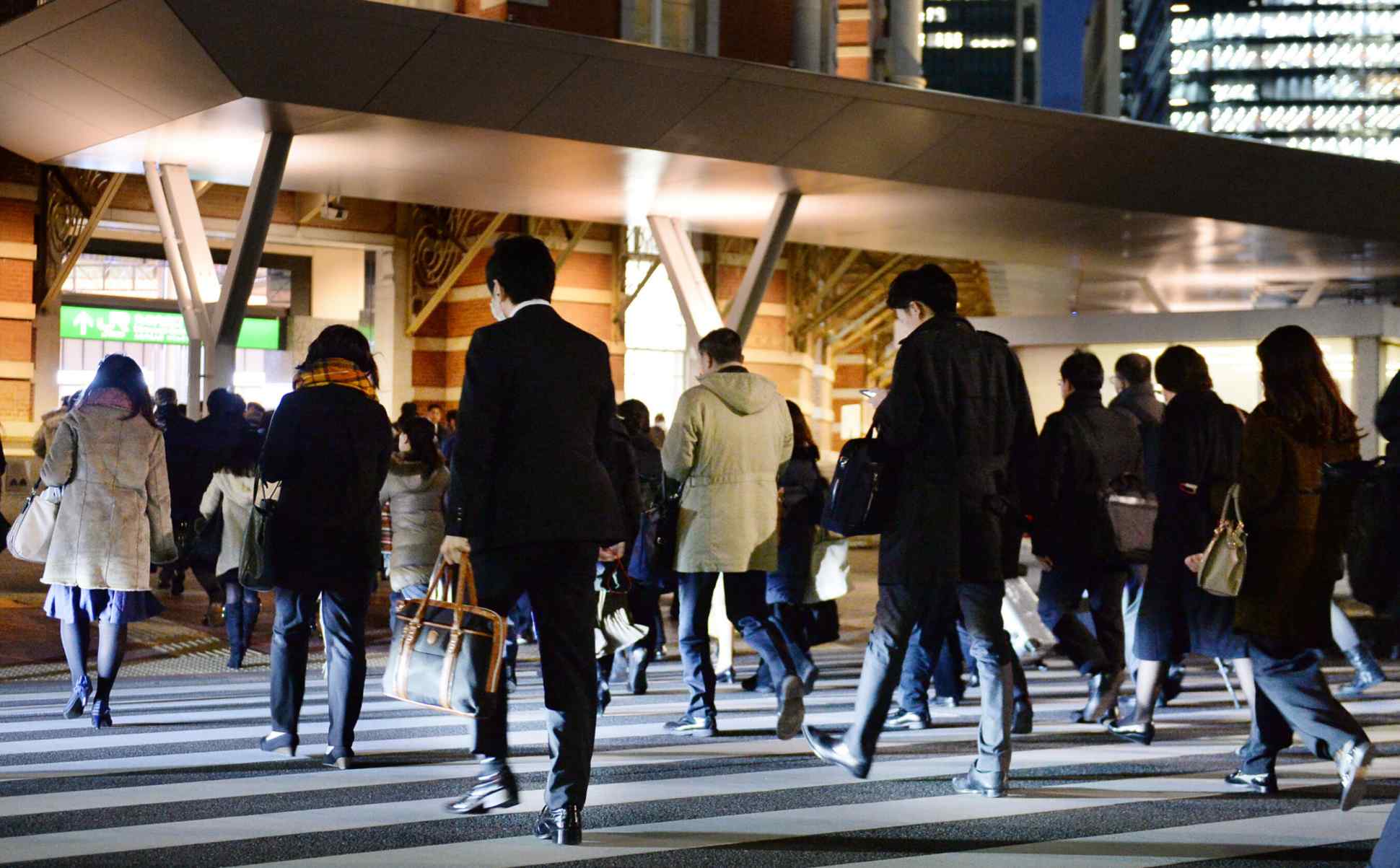 Japanese employees often stay in line and avoid reporting wrongdoing at their companies, as they have little protection against being fired in retaliation.
Politics

TOKYO -- The Japanese government looks to bolster protections for corporate whistleblowers in an effort to create greater deterrence against the likes of systemic cheating and wrongdoings that have surfaced one after another in recent years.

Some Japanese businesses have internal systems through which employees can spill the beans on illegal behavior. One such system helped expose inadequate internal controls at Toshiba regarding then-U.S. nuclear unit Westinghouse's purchase of an American nuclear power services company. But at least 80% of those businesses receive just five or fewer reports of wrongdoing per year, surveys by Deloitte Touche Tohmatsu and others show.