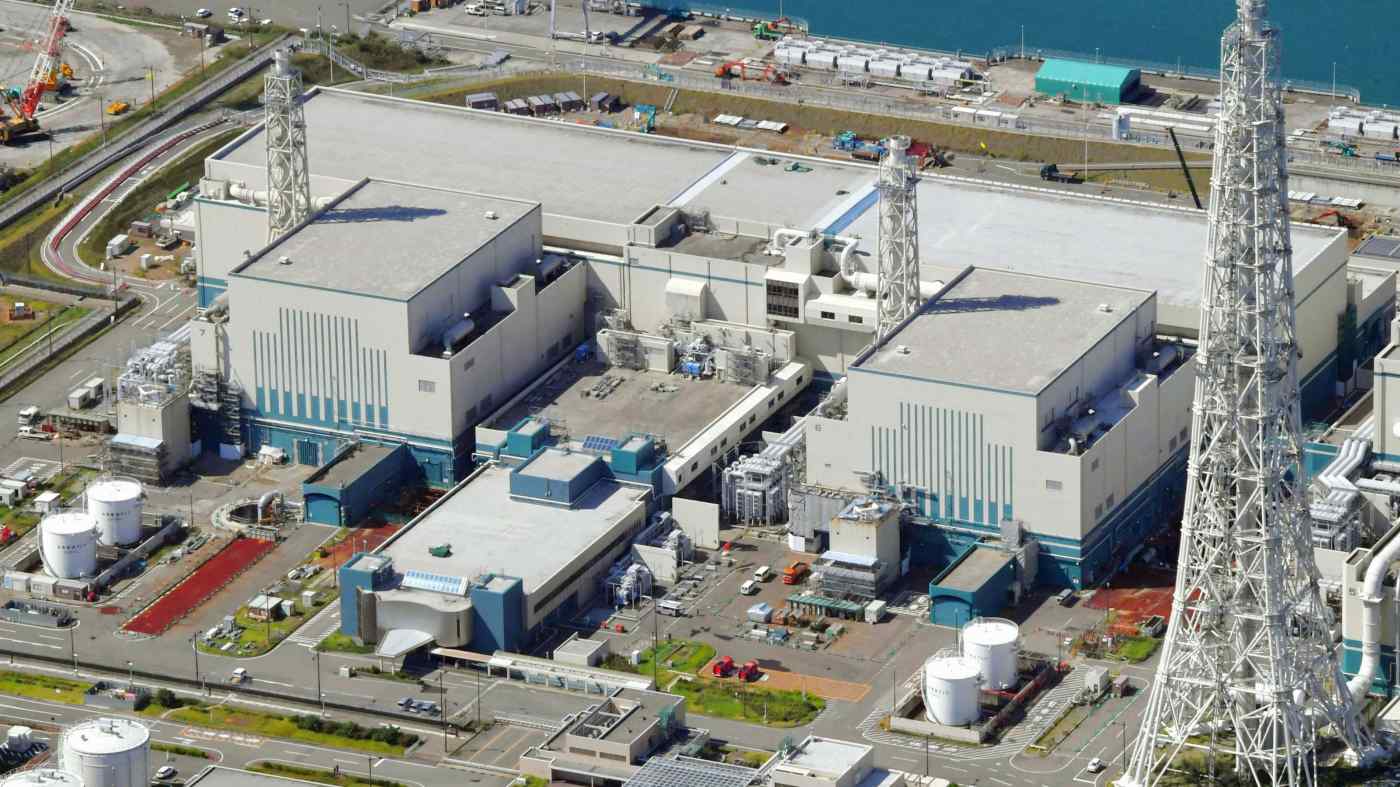 The Nuclear Regulation Authority decided at its meeting to ban TEPCO from transporting nuclear fuel to the Kashiwazaki-Kariwa plant in Niigata Prefecture or loading it into the reactors. A final decision will be made after the operator is given an opportunity to provide an explanation.

The punitive measure will remain in effect until TEPCO's response to the incident is "in a situation where self-sustained improvement is expected," according to the regulator.

The Kashiwazaki-Kariwa plant was found to have been vulnerable to unauthorized entry at 15 locations since March last year because of defective intruder detection systems and backups, TEPCO and the regulator said earlier this month.

The regulator provisionally rated the breach at the plant to be at the worst level in terms of safety and severity, marking the first time it has given such an assessment.

"We have yet to thoroughly confirm whether measures to protect nuclear material at Kashiwazaki-Kariwa are sufficient. If we ban the transport of nuclear fuel, the protection of such material will be enhanced," NRA Chairman Toyoshi Fuketa said at the meeting.

Other commissioners at the meeting agreed with the ban on the transport of nuclear fuel, with one saying, "It is a realistic response to the incident to reduce risks."

The participants also considered taking other disciplinary actions including revoking TEPCO's license to operate the complex or ordering the halt of plant operations for up to a year.

It will be the second time for the regulator to issue a corrective order based on the violation of the law regulating nuclear source material, nuclear fuel material and reactors.

In 2013, it effectively banned the restart of the Monju prototype fast-breeder reactor after its operator was found to have failed to inspect nearly 10,000 devices at the reactor in central Japan's Fukui Prefecture.

Facing huge compensation payments and other costs stemming from the 2011 crisis at the Fukushima Daiichi plant it operates, TEPCO had been keen to resume operation of the Kashiwazaki-Kariwa plant to reduce its dependence on costly fossil fuel imports for non-nuclear thermal power generation.

The Kashiwazaki-Kariwa plant has been plagued by security issues, including an incident in which an employee used a colleague's ID pass last September to enter the central control room without authorization.

Safety installations have also not been completed for the No. 7 reactor at the plant, and fuel loading that was originally scheduled to be conducted in March and April has been revised to "undecided."

The seven-reactor Kashiwazaki-Kariwa complex was known as one of the world's largest nuclear power plants with a combined output capacity of 8.21 million kilowatts when it was fully operational. The Nos. 6-7 reactors cleared safety screenings by the regulator in 2017, paving the way for the resumption of operations.