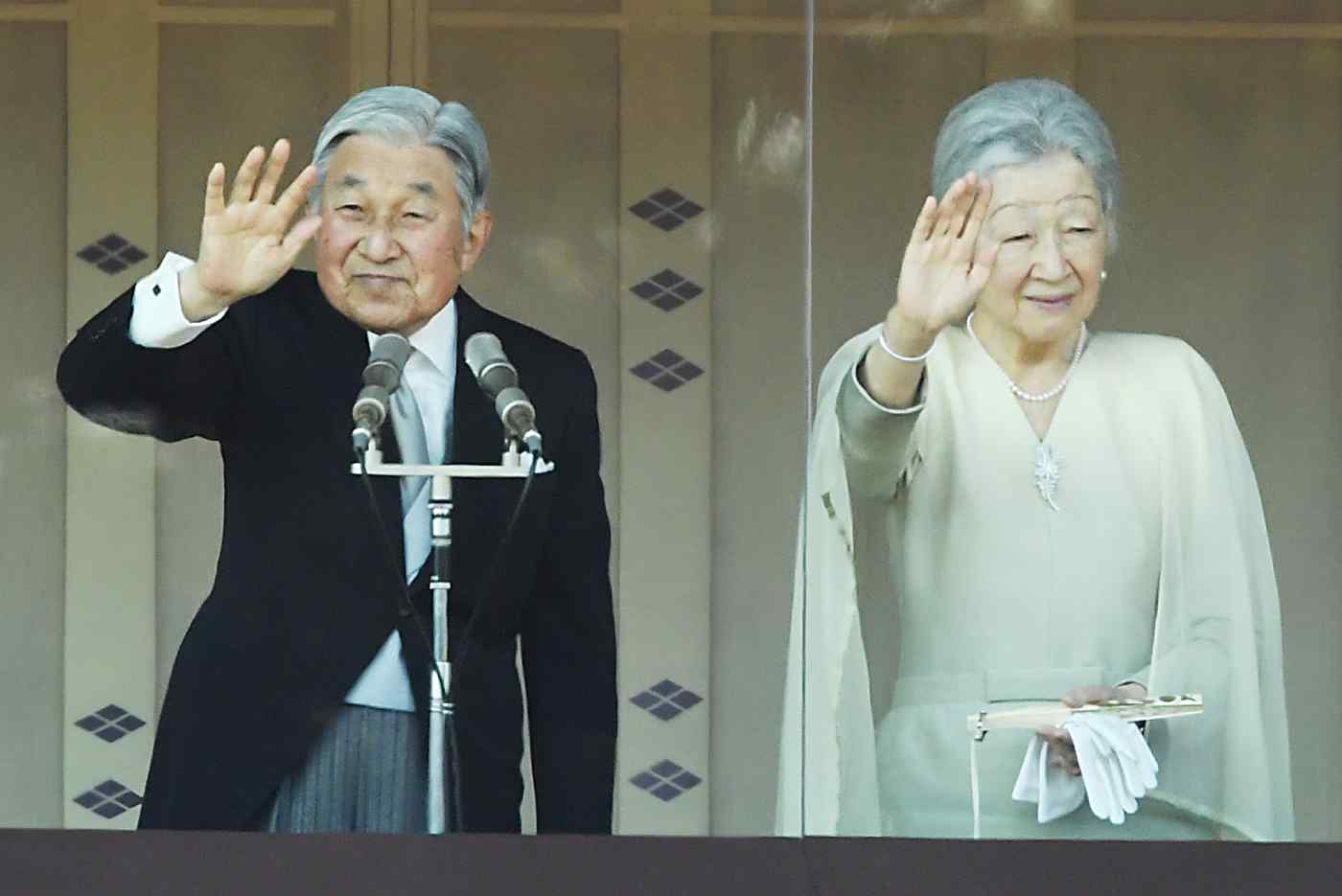 This event will also usher in a new era in the imperial calendar. Implementing such a change in the middle of the year would "greatly impact the lives of the citizens," said a source from the prime minister's office. The central government is closing in on a Jan. 1, 2019 abdication because of those concerns.

"A major milestone year marking the 70th anniversary of the end of World War II has passed, and in two years we will be welcoming the 30th year of Heisei," or the current imperial era in Japan, Akihito said during his August address -- referring to 2018. Prime Minister Shinzo Abe's inner circle interpreted that statement as meaning that 2018 would clearly mark a turning point in the emperor's reign.

The government seeks to pass applicable legislation this spring in the Diet, which will open its regular session on Jan. 20. It is projected to take at least a year to fully establish a pathway for relinquishing the throne. The abdication date is not expected to be specified in the legislation. Instead, the government is considering proposals in which the date will be conveyed by decree or other means.

The Japanese constitution bars the emperor from saying or doing anything with political implications, so the date will not be based on Akihito's own wishes. The time will be officially decided with the approval of the Imperial Household Council and other bodies. The last reigning Japanese monarch to relinquish the throne was Emperor Kokaku in 1817.

The government-appointed panel of experts is leaning toward recommending that the framework only apply to Akihito, since creating objective standards governing future emperors would present obstacles. The panel will issue a summary of issues to be debated as soon as Jan. 23, with the proposals to be compiled by the end of March.