Project to be partially operational in 2019 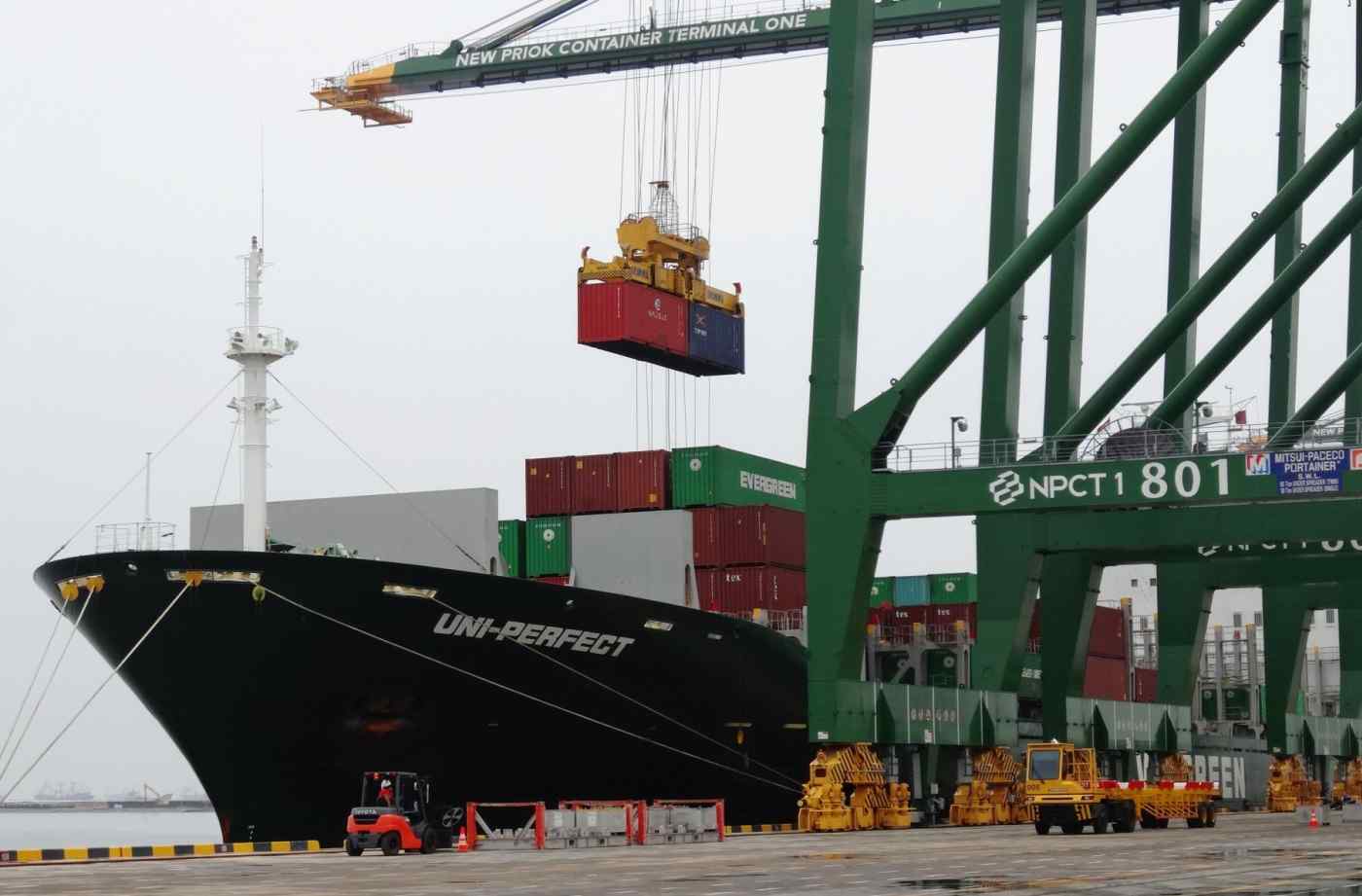 JAKARTA -- The Japanese government on Monday signed a 118.9 billion yen ($1 billion) loan to Indonesia for the construction of a new sea port in West Java that is expected to boost the manufacturing sector in the region.

Patimban port will be located about 120km east of central Jakarta and is expected to serve as a manufacturing hub for the surrounding region. The aim is for it to take on some of the excess capacity at Tanjung Priok sea port in North Jakarta.

Japan, which will celebrate 60 years of diplomatic relations with Indonesia next year, wants the project to be a symbol of the strong economic ties between itself and Southeast Asia's largest economy, amid rising competition among other countries to invest there.

China bagged the Jakarta-Bandung high-speed railway project in 2015, and is aggressively pursuing its Belt and Road initiative in Indonesia's outer islands. Last week, South Korea's Korea Rail Network Authority said it would invest $500 million in a railway project in Jakarta. 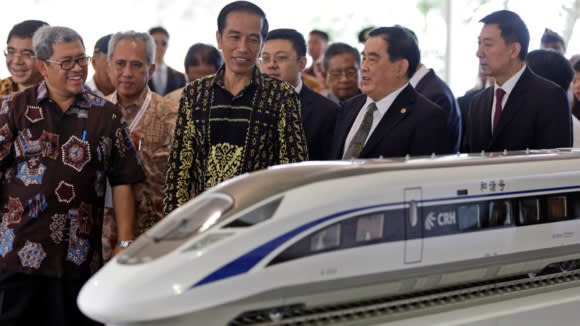 Indonesian President Joko Widodo, center, inspects a model of the high-speed train which will connect the capital city of Jakarta to the country's fourth largest city, Bandung, during a groundbreaking ceremony for the construction of its railway in Cikalong Wetan, West Java, Indonesia in January 2017.

Japan's 40-year loan comes with a grace period of 12 years and a razor-thin interest rate of 0.1% per year. It will fund 83% of the first phase of the project, which consists of the construction of car and container terminals. The construction is being tendered to Japanese companies, among others.

The start of construction has been delayed to early 2018 due to difficulties in obtaining permits from the regional government, according to local reports. An official from the Japanese embassy in Indonesia said it still expected the port to be partially operational by March 2019 -- a month before the country's next presidential election is scheduled, when President Joko Widodo is expected to run for a second term.

The port's operator will be chosen later in a separate tender process. It is slated to be a joint venture with Pelindo II, Indonesia's state-owned port operator. Astra International, Indonesia's largest listed conglomerate which has partnerships with Japanese manufacturing companies such as Toyota Motor, has expressed interest in participating in the tender.