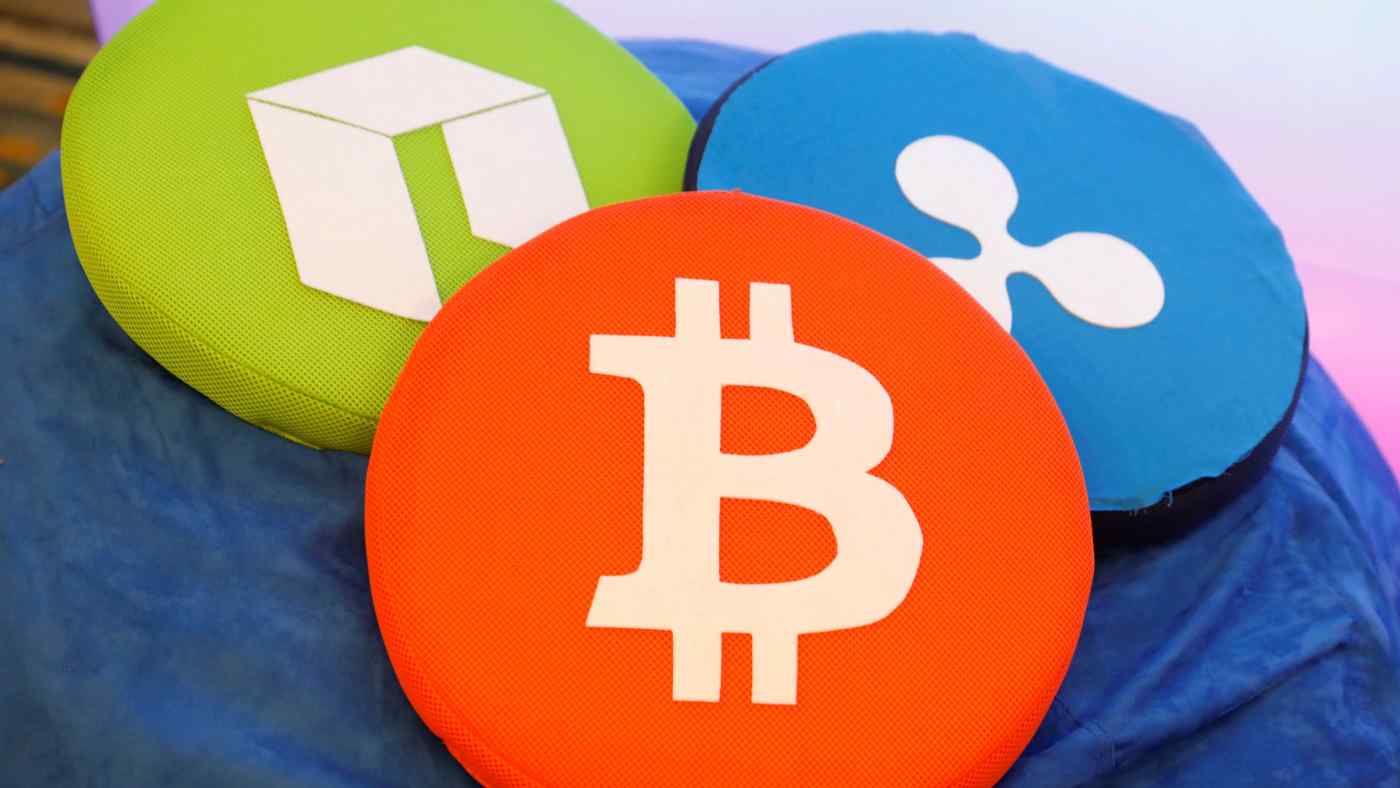 The specialists assigned by the National Tax Agency will be divided into project teams spread among 12 offices nationwide starting next month. They will assist in tax evasion investigations, while also accumulating and sharing expertise with tax officials.

Authorities have encountered cases in which individuals failed to report substantial earnings from online platforms. Apart from cryptocurrencies and video streams, such tax evasion also occurs through money gained from private room lodgings, online auctions and various points that can be converted to cash.

Platform operators have refused to voluntarily provide investigators with data in some cases. But a law that takes effect in January will empower tax officials to order the release of the information, such as the names of top-earning clients, under certain conditions. Noncompliance with an order could result in penalties.

The project teams will use that framework to collect data from cryptocurrency exchanges, room-booking platforms, online auction sites, streaming portals and similar operators. The information obtained will be used to determine whether a taxpayer underreported income.

"The fact that we are able to seek and confirm client data under the force of law will become a powerful weapon," a senior National Tax Agency official said.