Japan tighter with Australia than US in trade talks 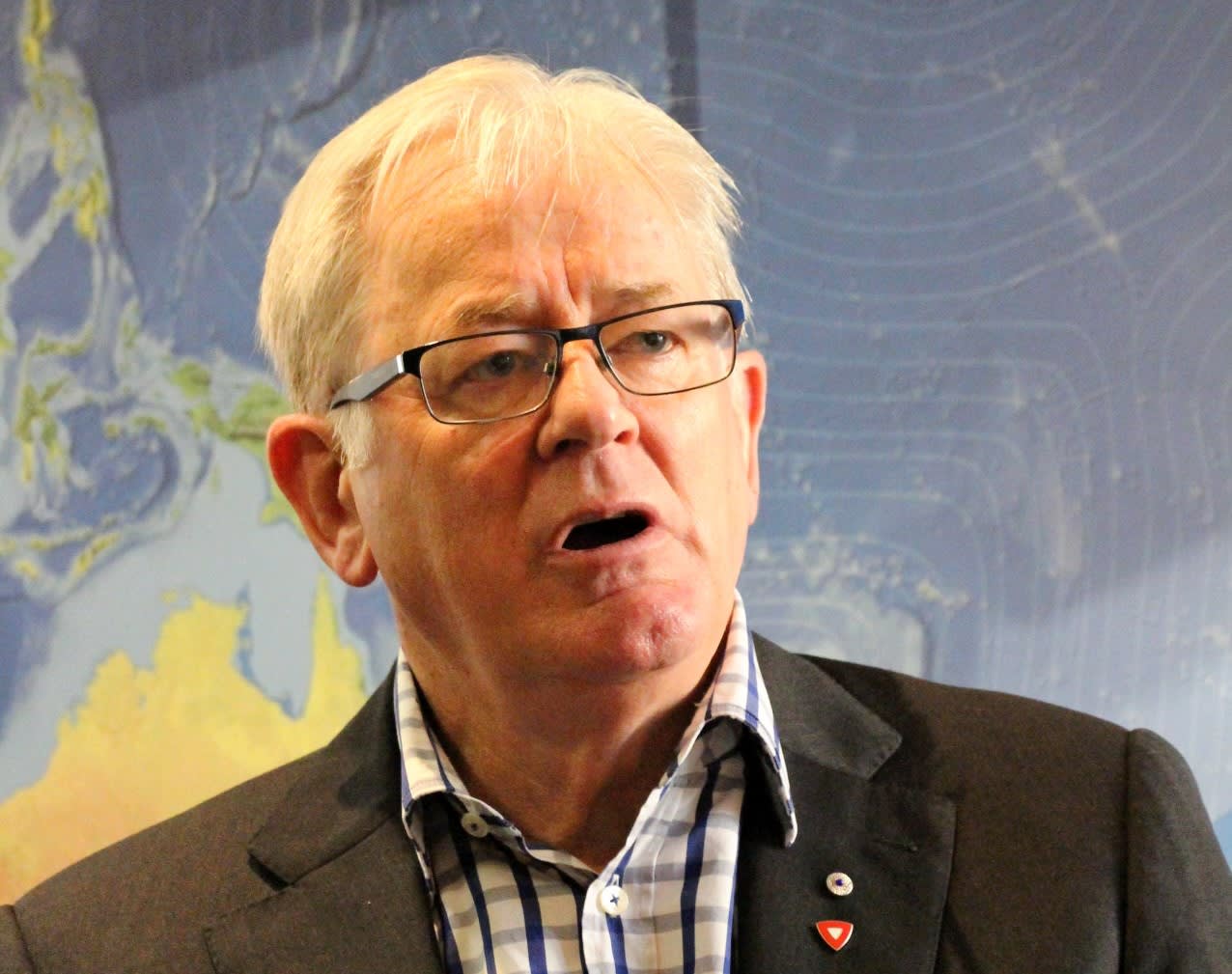 Akira Amari and Andrew Robb got together for dinner the night before the meeting of trade ministers from the 12 TPP countries began here Wednesday. Although the two are old friends, U.S. Trade Representative Michael Froman was the topic of conversation.

Amari and Robb agreed that to serve as an effective host for the talks, the U.S. needs to focus less on its own national interest and more on stitching together a broad TPP agreement. Australia is deadlocked with the U.S. over the protection period for new-drug data. While Canberra and others hope to keep it short to speed the development of generics, Washington insists on as long a period as possible.

The two ministers recognized that the looming presidential election cycle has made it difficult for the U.S. to compromise on key issues. But part of the difficulty also comes from the U.S. administration's lack of effort to work with Congress, they said. The American side needs to show both magnanimity and political skill to be an effective chair, Amari told reporters before he left Tokyo.

A history of trust

Amari and Robb have long been friendly, dining together at every ministerial meeting. The Australian minister invited Amari -- then a fledgling politician -- to his home about 20 years ago when a group of Japanese legislators visited the country. Both men recalled the visit fondly over their meal.

"Robb is a seasoned politician," Amari said. "He speaks honestly and frankly, and keeps his promises."

Australia and Japan ushered in a new era when a bilateral economic partnership agreement took effect in January. The strong sense of trust between Prime Minister Shinzo Abe and Tony Abbott, then Australia's prime minister, helped bring the pact into being, as did Robb's deep ties to Japan. Japanese government officials sighed in relief when he kept his job under a new prime minister in September.

Amari and Froman are somewhat less close. Despite long hours of talks and negotiation over the TPP, they rarely dine together, and their relationship is best described as "businesslike," an aide said. Given the importance of trust between trade chiefs in bringing the 12-member TPP to a conclusion, it is cause for concern that Japan's top trade official is closer to Australia than to the U.S.

Robb has told Amari that this round of talks will ideally be the last. But "the chances of a broad agreement are only around 60-70%," the Japanese minister told an aide. High hurdles remain to overcome.