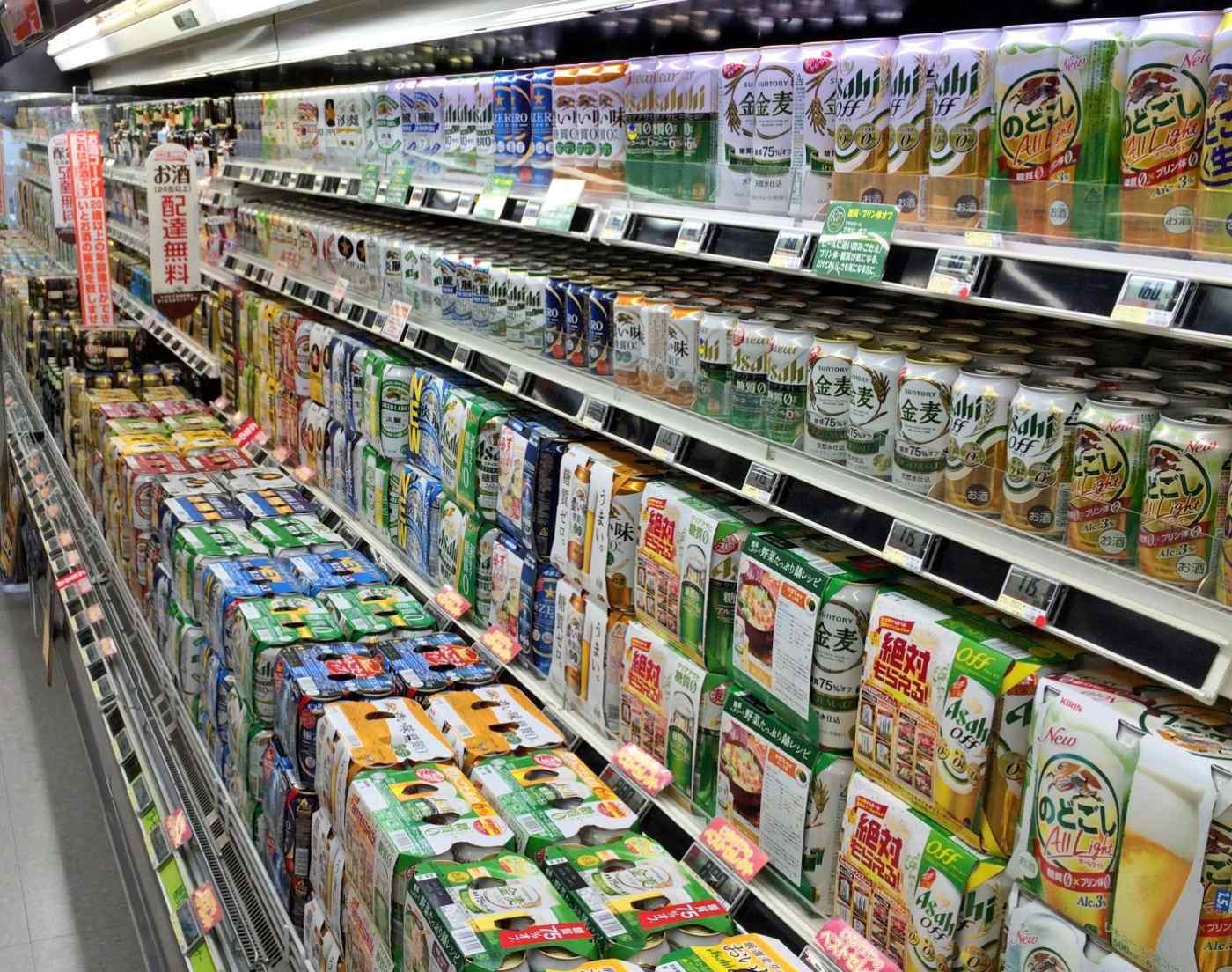 TOKYO -- The Japanese government plans to unify tax rates for different beer categories over the next decade, responding to complaints of a byzantine system that has created needless price competition among domestic brewers.

Suntory Holdings President Takeshi Niinami hailed the "extremely impactful" fiscal 2017 tax reform outline finalized by the ruling coalition Thursday. Regular beer is currently taxed at 77 yen (67 cents) per 350ml. But for happoshu low-malt beer, a tax of only 46.99 yen applies. And no-malt beer -- so-called third beer -- is taxed at 28 yen. The gaps will narrow in three stages starting in October 2020, culminating in a single 54.25 yen tax across the board in October 2026.

This translates to an effective tax cut on regular beer and tax hikes on the other two beers. The government will also abolish the third-beer category. Regular beer now must contain at least 67% malt, a level that will drop to 50%. The definition will also apply if the beer contains fruit pulp.

The price of a can of beer in a six-pack will drop from roughly 180 yen to the 150 yen range with these changes, according to the Ministry of Finance. Happoshu will still cost around 130 yen.

Even as foreign rivals develop regular beers for the global market, Japanese brewers have been consumed with coming up with happoshu and no-malt beers to navigate the complex tax regime. They have poured time and resources into creating drinks that are not that tasty, some complain.

This tax-based price competition has held Japanese brewers back beyond their own shores. The now-merged Anheuser-Busch InBev and SABMiller together control 30% of the global market, while Japan's Kirin Group Holdings and Asahi Group Holdings languish at few percentage points each.

Japanese brewers have developed brands for each of the three categories. The planned flat tax will make it easier to develop regular beers matching global tastes.

"The results of research and development by producers will be devoted to beer alone from now on," predicted Yoichi Miyazawa, chairman of the ruling Liberal Democratic Party's Research Commission on the Tax System.

The gradual leveling out of the taxes "will be reflected in our concrete product strategy moving forward," Kirin Brewery President Takayuki Fuse said. With the categories being legally redefined, "we will pursue craft beers and other product offerings that will be enjoyed by young drinkers," Fuse said.

The tax reform may also provide an opening for foreign beer producers. Japan's tax for regular beer ranks fourth among roughly 20 members of the Organization for Economic Cooperation and Development. The 54.25 yen tax will put the country on a par with seventh-ranked Australia.