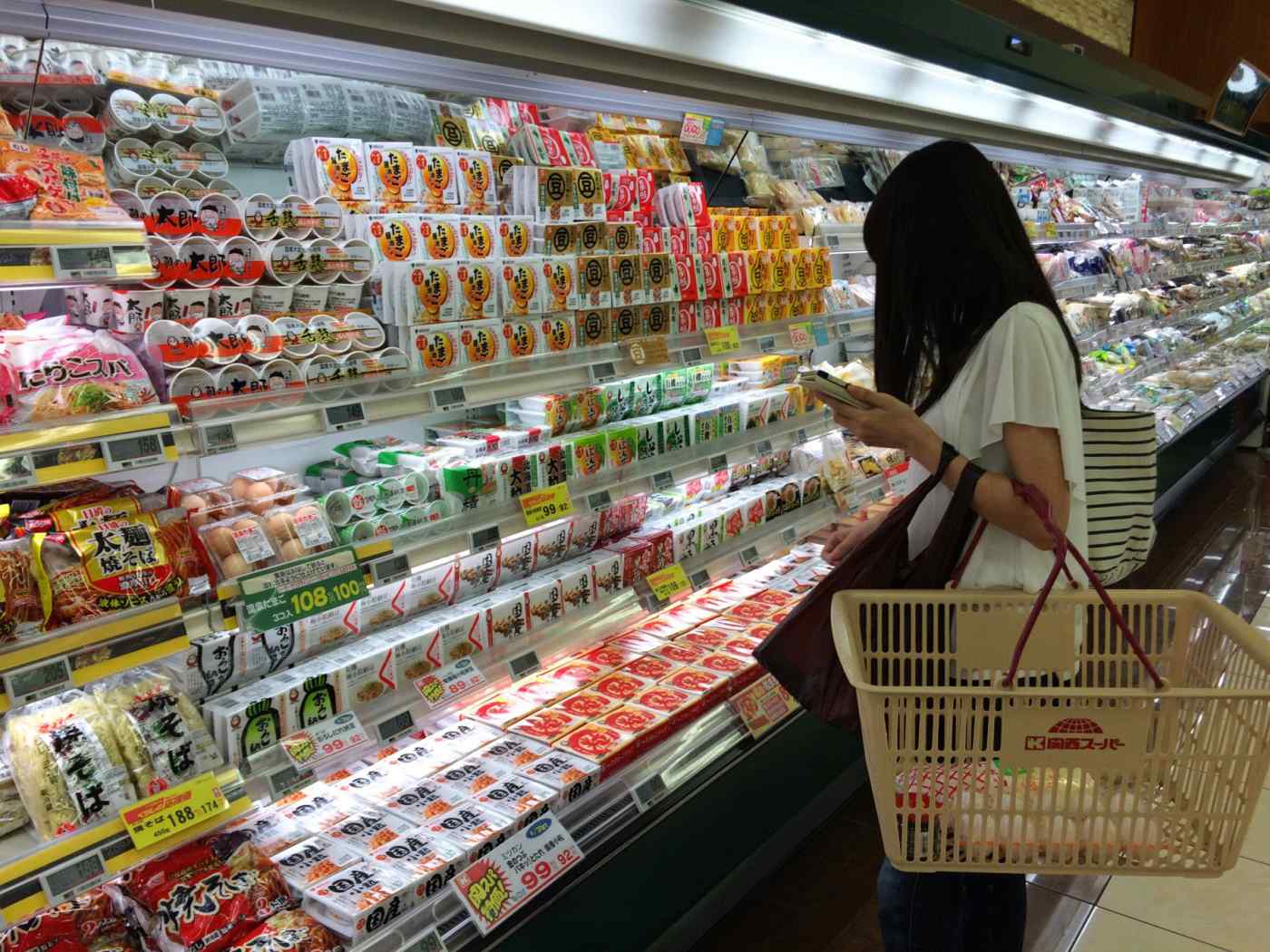 TOKYO -- Japan will set numerical targets for supermarkets and shopping centers to promote energy efficiency and fulfill its commitments to reduce greenhouse gas emissions under the Paris climate accord.

The Ministry of Economy, Trade and Industry intends to prepare a detailed plan by February and update its notification regarding the country's energy conservation law in April. It aims to have the new targets take effect in fiscal 2018.

The law already covers such heavy industries as blast-furnace steelmakers, oil refiners and energy companies. The government also set targets for convenience stores that use energy equivalent to more than 1,500 kiloliters of oil per year and certain department stores in fiscal 2016.

The energy conservation initiative will be expanded to cover supermarket chains and shopping center operators whose yearly energy consumption is 1,500kl of oil equivalent or more. Of these, only supermarkets with more than 250 sq. meters of retail space and department stores exceeding 1,500 sq. meters of commercial space will be asked to meet targets that will be determined later.

Small and midsize businesses that would struggle with extra costs will be exempt. Suburban outlet malls and underground markets are not included either.

Japan is calling on businesses to reduce energy use and invest in more efficient equipment. The ministry will have, among other powers, the authority to inspect and oversee businesses that have shown little improvement. Government subsidies will also be available for up to half the investment in such energy-efficient equipment as light-emitting diode lighting and cogeneration systems.

Japan's service sector lags behind other industries in improving energy efficiency. The energy consumption rate of manufacturers has improved by more than 40% since around 1970, but for services, only about 30%.

The changes are meant to shore up the retail sector's effort to help meet reduced emissions goals set out in the Paris climate change agreement. But Japan's energy conservation laws do not cover such specialty shops as the country's 14,000-plus drugstores or roughly 2,500 volume electronics retailers.

The government will have to decide whether to widen its targets further to meet its Paris pledge. Japan promised to reduce its greenhouse gas emissions by 26% of 2013 levels by 2030. To do so, it plans to reduce carbon dioxide emissions by 40% in retail, 28% in the energy sector and 7% in industry.