Vehicle-mounted devices will offer mobility in fight against terrorism 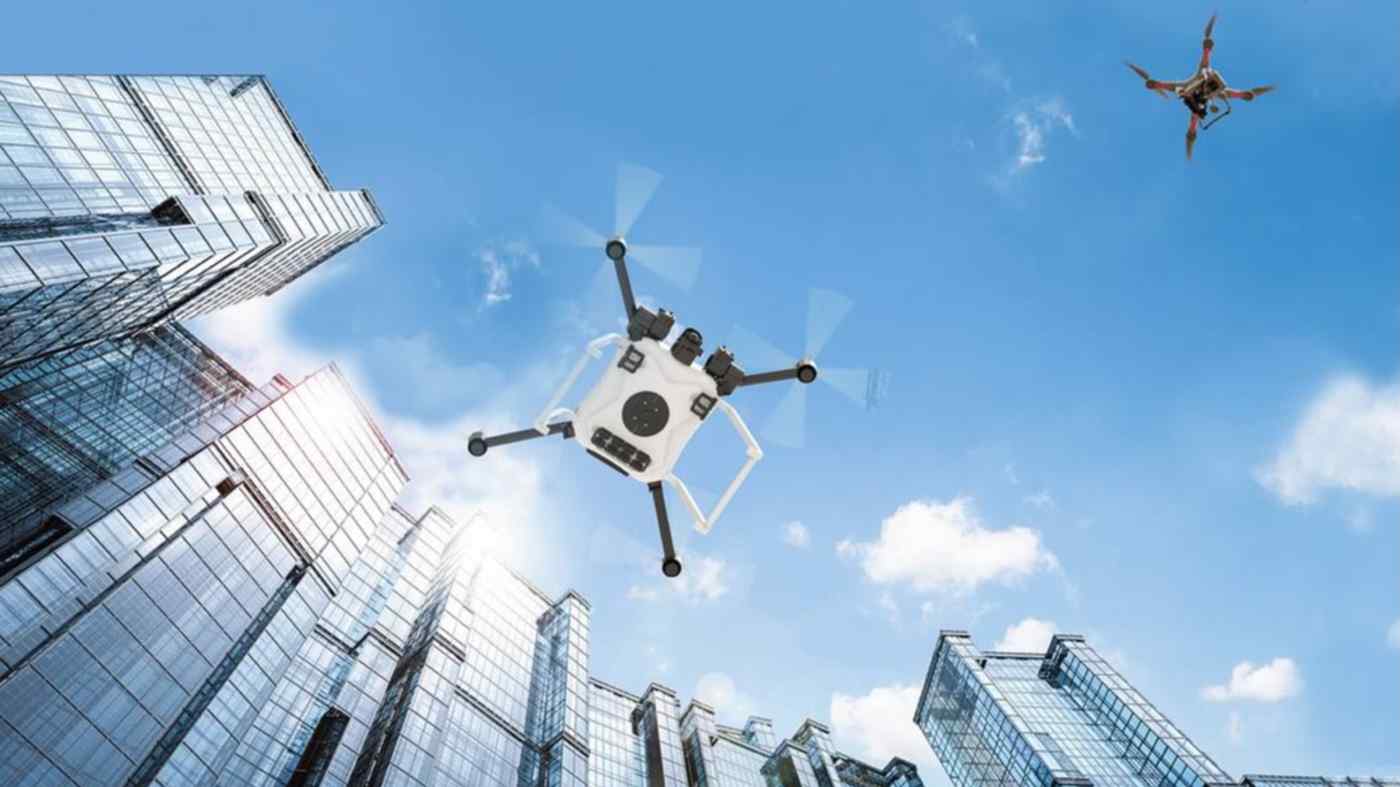 NASA drones seen during a test: By 2020, there could be as many as 400,000 commercial small drones registered in the U.S., along with some two million for recreational use, the agency says. (Photo courtesy of NASA)
Nikkei staff writersNovember 16, 2020 05:27 JST | Japan
CopyCopied

Heat from the high-powered lasers will disable and drop the unmanned aerial devices, according to sources.

The ministry is increasingly concerned about drones being used in terrorist attacks. Mounting the lasers on vehicles will let the authorities quickly move them close to the action and respond.

Plans are to establish the technology by 2025 and quickly downsize the devices to a practical level.

The ministry has requested 4.4 billion yen, or $42 million, in the fiscal 2021 budget to develop counterdrone capability. It will offer a tender and engage in development over five years with the companies chosen.

The Defense Ministry is already working with Kawasaki Heavy to develop laser technology by fiscal 2023. A new phase of the collaboration will focus on strengthening the lasers' power and reducing their size so that they can be mounted on vehicles.

Another area of research is microwaves, which can also be used to disable drone functions. Mounting these devices on ships to be operational at sea is another area being looked into.

Drones are cheap to acquire and offer terrorists an easy way to inflict damage on facilities. A strike by 10 drones caused significant damage at Saudi Arabian oil facilities in 2019.

Vehicle-mounted laser devices are widely considered one of the most effective ways to quickly respond to attacks carried out in population centers.

Drone-hunting lasers are under research in the U.S. as well. But the Defense Ministry here says no country to date has deployed vehicle-mounted high-powered lasers for operational use.

Securing electricity to run the devices in the field is one challenge. Downsizing the laser devices, while increasing the power output, will be a focus of research going forward.