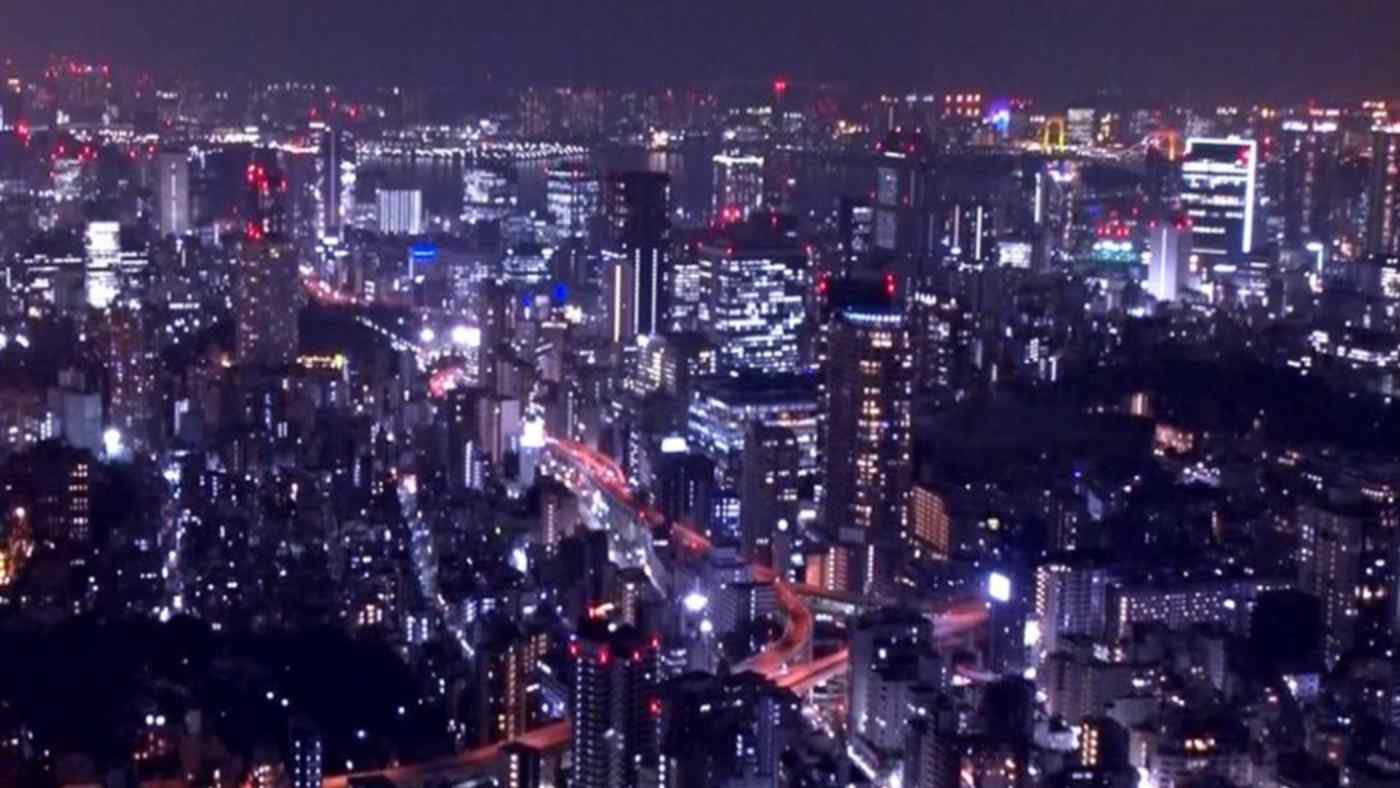 Suga instructed his digital affairs minister, Takuya Hirai, to fast-track preparations for the agency on Thursday, the new prime minister's first day in office. The government will consider having a figure from the private sector lead the new office to better align policy with technology trends.

The agency is meant to remedy Japan's halfhearted embrace of electronic government and poor coordination on promoting technology, problems exposed in Tokyo's response to the coronavirus pandemic.

Technical snags slowed Japan's payments of 100,000 yen ($951) to each household this spring to mitigate the financial impact of the pandemic. The country had aimed to get the money out quickly, but the process was bogged down in part by the time needed for local governments in outlying areas to confirm bank account information for direct deposits.

Sharing of information on coronavirus infections among the central and local governments, medical institutions and health centers -- some of which still use fax machines -- has been stymied as well. Japan has yet to establish a single consistent format for collecting and analyzing this data.

And in the political nerve center of Tokyo, Japan's siloed ministries and agencies often use completely different systems.

Top-rated Denmark and second-ranked South Korea both have digital policy units whose purviews cut across traditional boundaries between government ministries.

Japan's new digital agency will look to consolidate procurement of government systems and establish a unified format for data. The goal is to enable seamless sharing of information not only among different parts of the central government, but also with municipalities and administrative bodies.

The benefits would include improved analysis of so-called big data, which can help determine the effectiveness of particular policies.

Promoting Japan's "My Number" tax and social security identification system -- which has been adopted by less than 20% of the population since implementation began in 2016 -- is another aim. The agency will look to unify various forms of identification, including national insurance cards and driver's licenses, under the My Number scheme.

Broader use of the system would let the government provide services more quickly, with cost savings.

The agency also will lay out measures to boost telemedicine and remote education, which are overseen by the health and education ministries, respectively.

Telehealth, in particular, has been slow to gain traction. Electronic medical records can vary widely in format among different medical institutions, and vested political, bureaucratic and business interests have hindered data sharing at times. The agency plans to encourage the creation of a standardized format for this information.