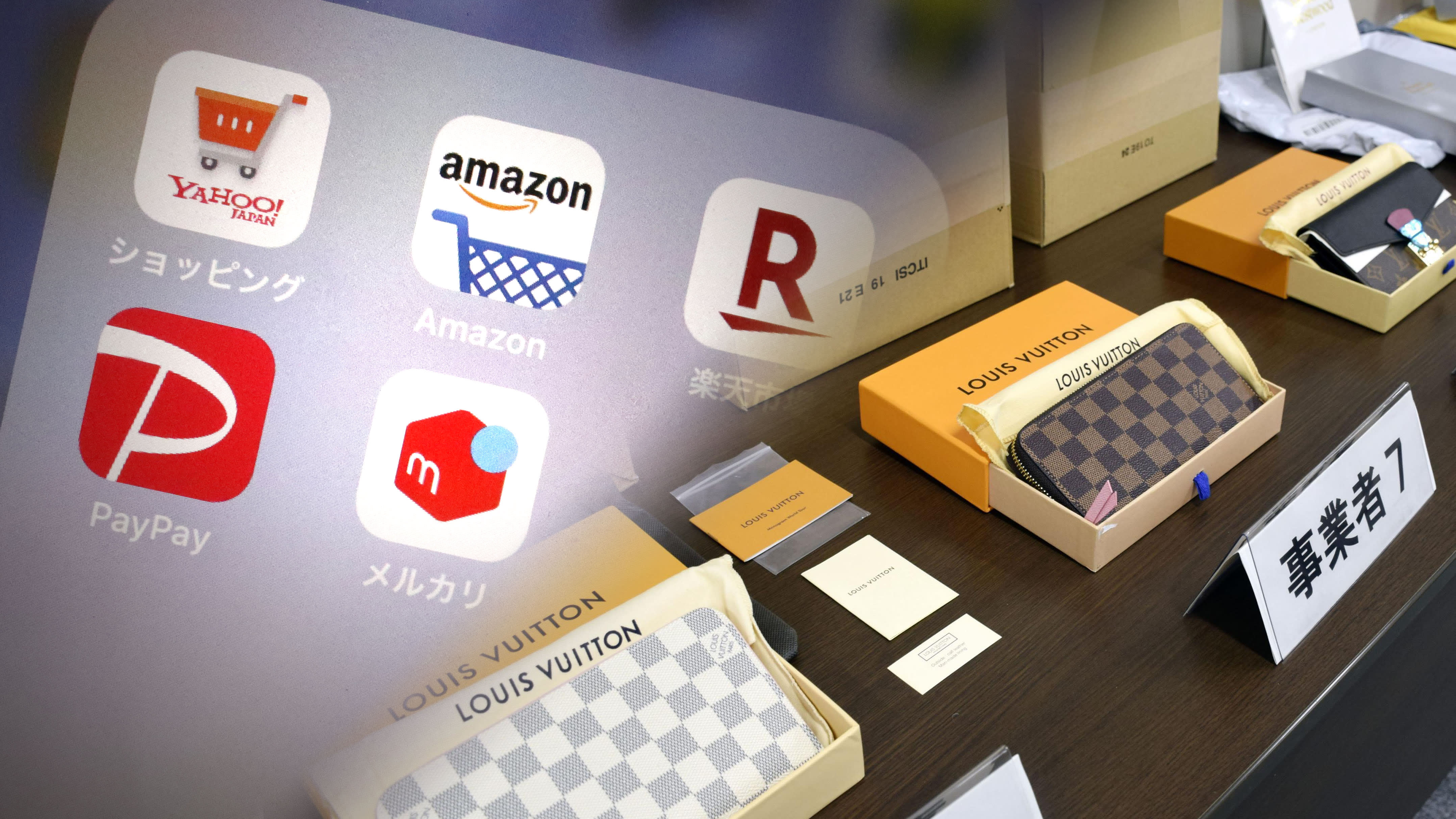 The government hopes to enact a new law that will offer shoppers more protection. Under the new law, operators of e-commerce platforms will be responsible for checking and verifying sellers' identities. These operators will also be responsible for resolving any conflict between vendors and buyers that arise from sales on their platforms.

The aim is to force e-commerce site operators to root out illegitimate vendors. There have been a number of cases in recent years in which vendors provided false information about themselves to peddle counterfeit products.

The government is planning to submit the bill during the Diet session starting in January. The government also wants to amend the "Specified Commercial Transactions Act" which regulates online shopping.

Japan's online shopping and flea markets sites such as Amazon.com, Rakuten, Yahoo Japan, Mercari will be subject to the change in the law that, if passed, will require them to verify sellers' names, addresses and contact details.

In April, the Consumer Affairs Agency ordered 13 vendors to close after they were found to have sold fake Louis Vuitton and Hermes products on Amazon. However, the agency was not able to trace those sellers as they had provided false information about themselves.

Some vendors also use bank accounts that they were able to open without having to verify their identities.

But Japan is not the only country battling such fraudulent behavior. The U.S. Trade Representative in April issued a report that pointed to Amazon in five countries -- the United Kingdom, Germany, France, Canada and India -- as a big "malicious counterfeit market" in which it was not able to determine or verify the identity of many vendors.