Late humanitarian to be awarded Order of the Rising Sun TOKYO (Kyodo) -- The government said Monday it will bestow a decoration on Tetsu Nakamura, the Japanese aid worker who was killed in a shooting earlier this month in Afghanistan.

The 73-year-old physician will be awarded the Order of the Rising Sun, Gold Rays with Rosette, Chief Cabinet Secretary Yoshihide Suga said in a news conference.

Prime Minister Shinzo Abe will also give a letter of gratitude to honor "Dr. Nakamura's years of significant achievement for the development of Afghanistan" in a ceremony to be held on Friday, the top government spokesman said.

Gold Rays with Rosette ranks as the fourth highest among six decorations in the Rising Sun order awarded for achievements in international relations and other fields.

Nakamura had been providing medical aid near the border of Afghanistan and Pakistan for years, while involved in the construction of irrigation channels and tree-planting activities after a drought hit Afghanistan in 2000. 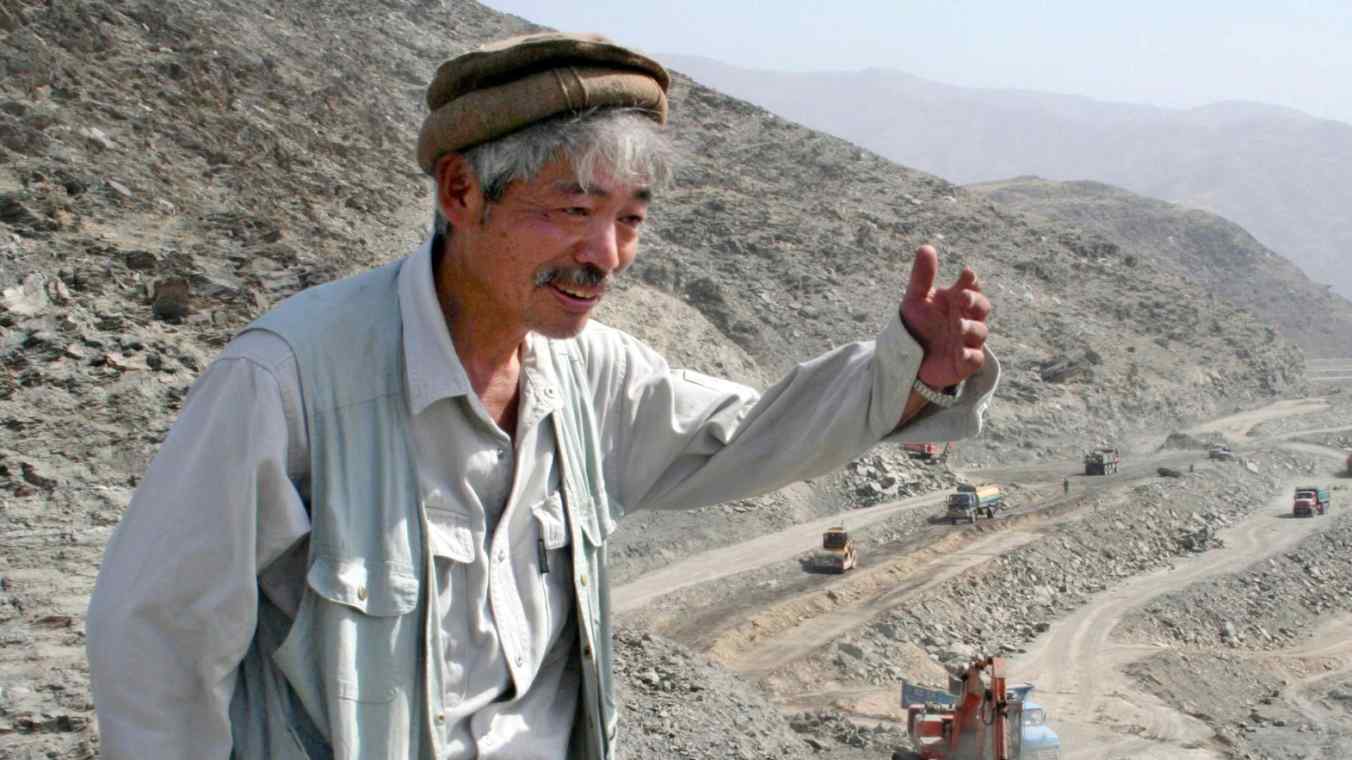 On Dec. 4, Nakamura, who headed the Peshawar-kai aid group based in the city of Fukuoka, southwestern Japan, and five Afghans including his driver were killed as armed men attacked their vehicles in Jalalabad in the eastern province of Nangarhar.