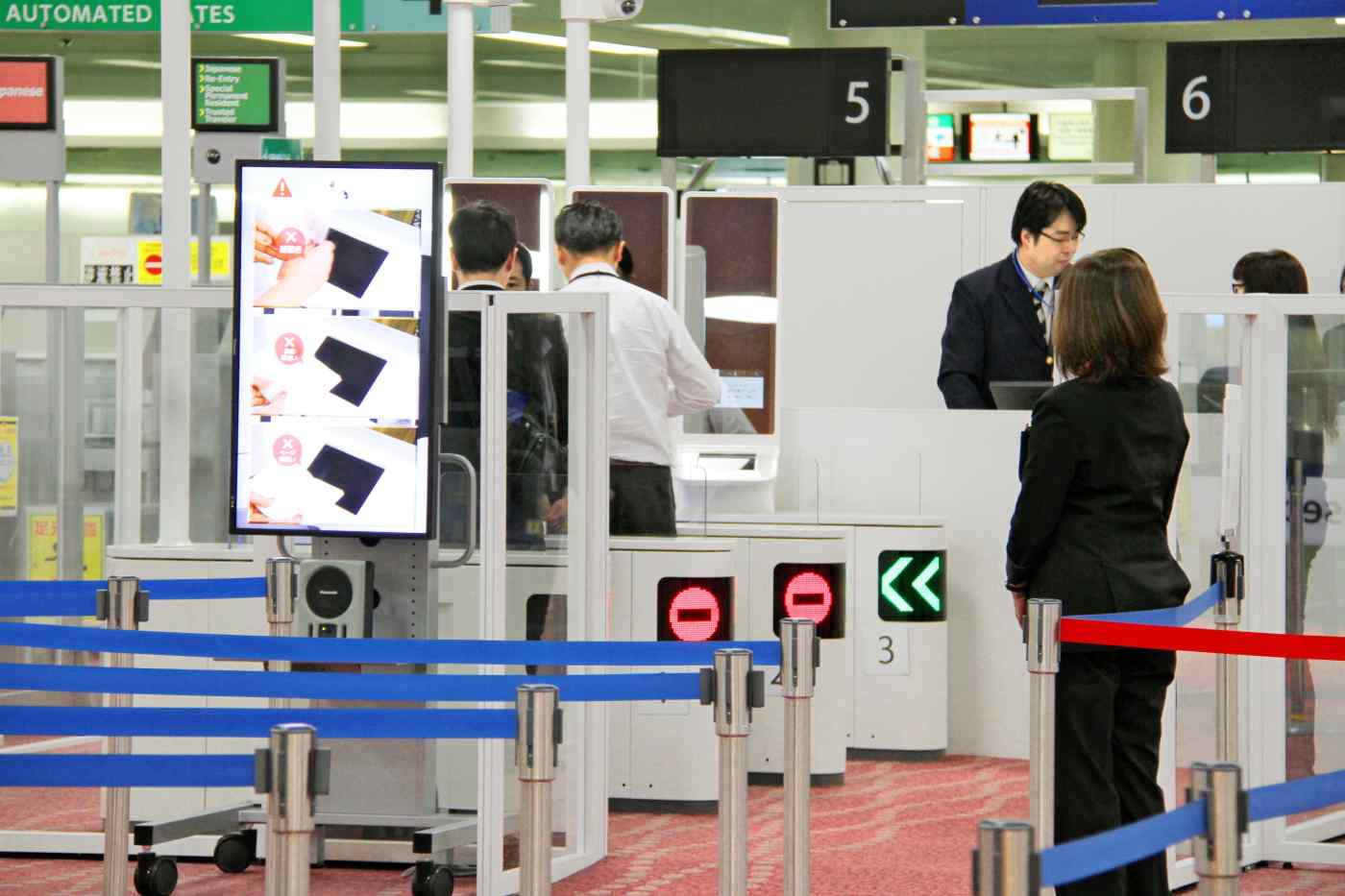 TOKYO -- Automatic facial recognition gates will be installed at major airports in Japan to screen departing foreign nationals in the year from April 2019, the Justice Ministry has announced.

Three such gates are already in use at Tokyo's Haneda Airport to identify Japanese nationals returning from overseas. 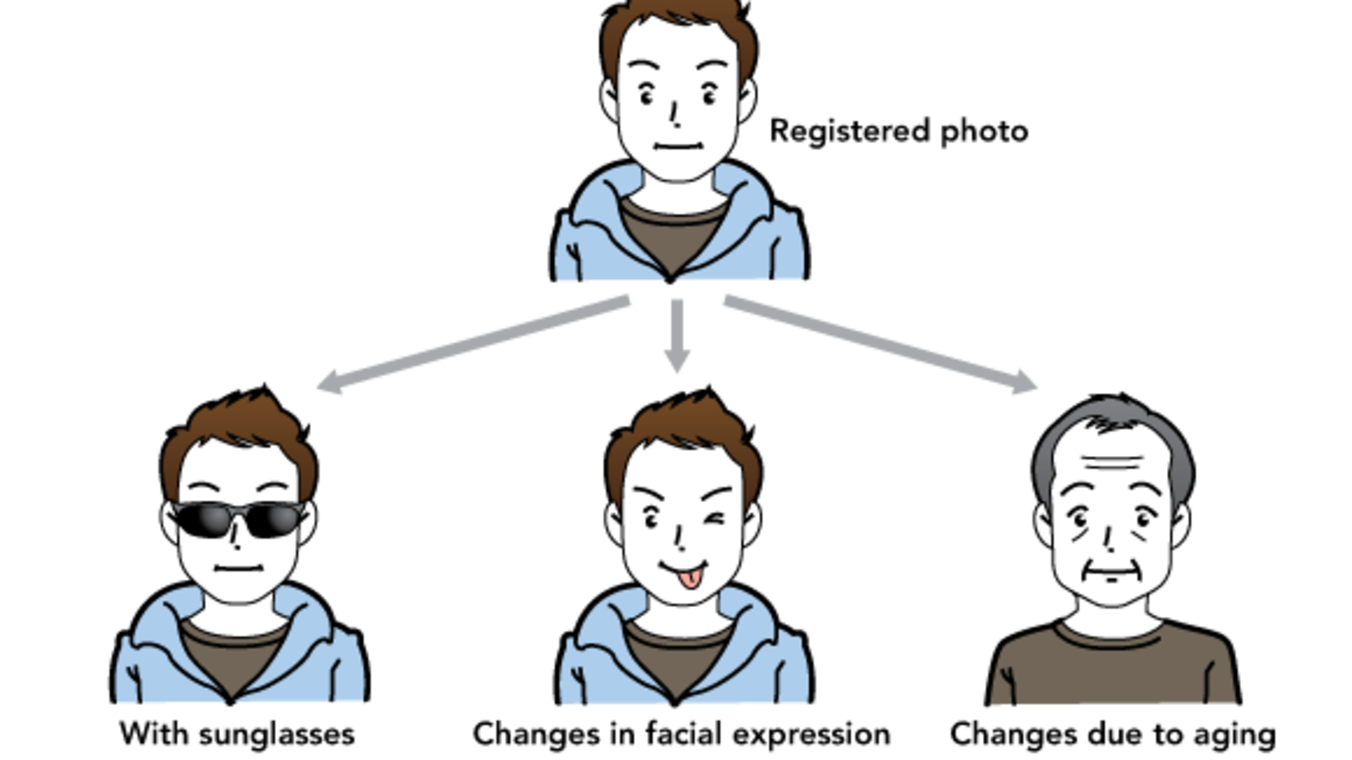 In 2018, additional gates will be installed at Narita, Kansai, Chubu and Fukuoka airports, which will eventually also be used to identify foreigners leaving the country.

In total, the government aims to have 137 facial recognition gates installed at the five airports.

The measure is aimed at both streamlining departure processes and reinforcing entry screening. It is hoped that personnel can be freed up for immigration inspections.

The system identifies an individual by comparing the photo on the silicon chip embedded in their passport with an image captured on the spot -- if they match, the gate opens.

Wider use of biometric passports and significant improvements in facial recognition technology have led to introduction of the gates, the ministry said.

Before the system can be expanded to include screening foreign nationals, however, it will need to undergo further testing. One issue will be to ensure it can correctly read the data contained in passports from different countries.

The Japanese government has set a target of increasing the number of foreign visitors to 40 million in 2020 and 60 million in 2030, and enhancing the efficiency of entry and departure procedures is a major issue.