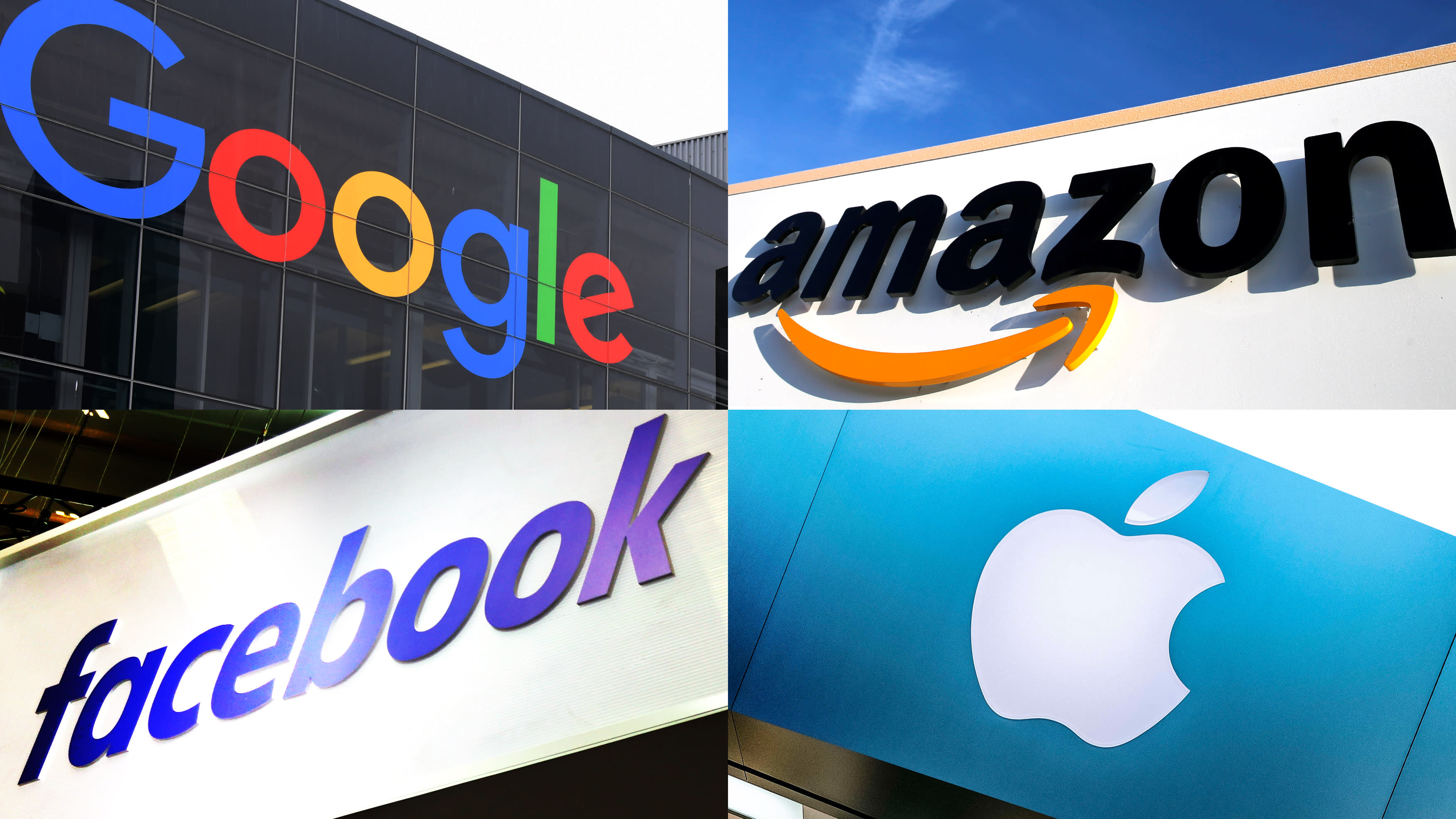 TOKYO -- Japan will require major information technology players to report their business practices involving online vendors and app developers under proposed legislation, moving to crack down on unfair rules imposed by Amazon and other tech giants.

The legislative plan aims to create a mechanism to monitor practices by large tech companies operating in Japan. In addition to revealing contract terms, they will be required to notify suppliers of changes in contract in advance. Based on regular reports from tech companies, the government will also seek feedback from suppliers to assess their practices.

There are nearly 1 million companies that sell items on Japanese online shopping malls, a market estimated to worth 9 trillion yen ($82 billion). App stores, which handle programs by more than 700,000 developers, generate 1.7 trillion yen in sales a year. Platform operators enjoy considerable bargaining power, as many vendors and developers depend on them to market their products.

The Japanese government has been reviewing rules set by the European Union, which is ahead in such regulations, in crafting its own legislation. The government hopes creating a fair playing field will help foster market growth.

Under the proposal, unfair practices include rejecting products from competitors, forcing suppliers to buy its own services, unilaterally changing contract terms that would seriously damage suppliers' operations. The government plans to submit the proposal to the parliament next year.

The legislation would include administrative measures such as penalties and improvement orders. In cases of abusive practices, the Fair Trade Commission could impose fines under the Antitrust Law.